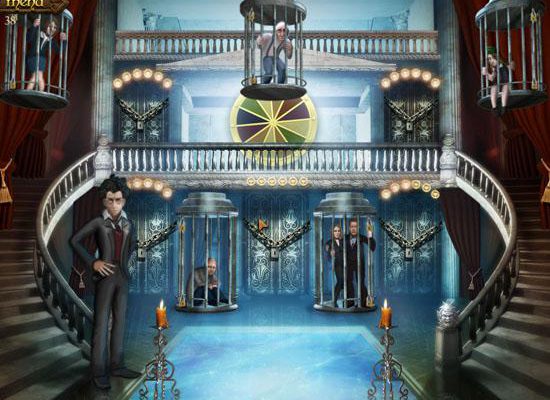 Can you uncover the secrets of your unhinged Host? 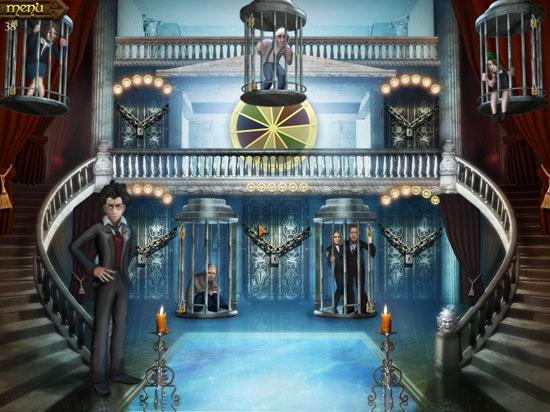 The Hidden Object Show series has always been slightly creepy (the host really needs to get out in the sun more often), but with Millionaire Manor the story gets even more intriguing. This time around, your grandfather disappears suddenly, leaving behind nothing but a cryptic message about a game show that no longer exists. Can you overcome the mysteries of the Millionaire Manor and stop the macabre machinations of a madman? Can you uncover the secrets of your unhinged Host? 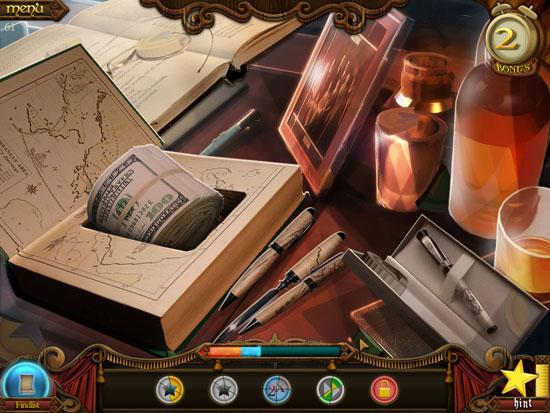 Like its predecessors, it looks like Millionaire Manor will offer a lot of bang for the buck – a whopping 210 stages of play to be exact, with 12 modes, 25 scenes, and fast-paced secret bonus stages. 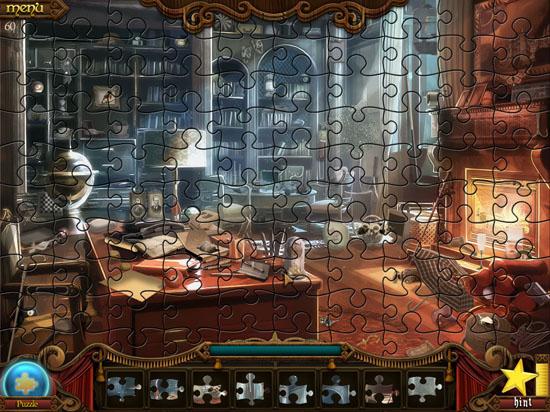 Millionaire Manor: The Hidden Object Show is launching in December. 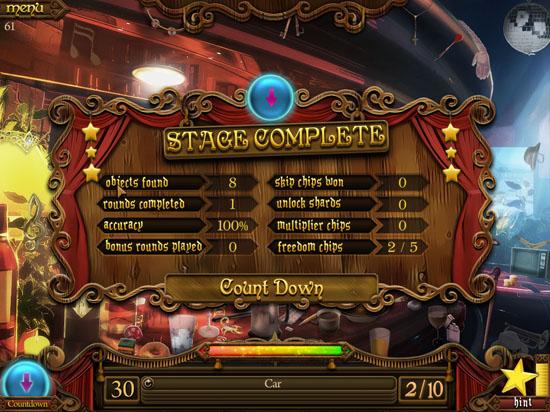 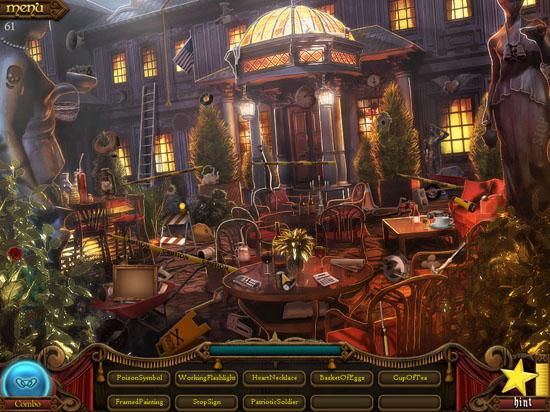 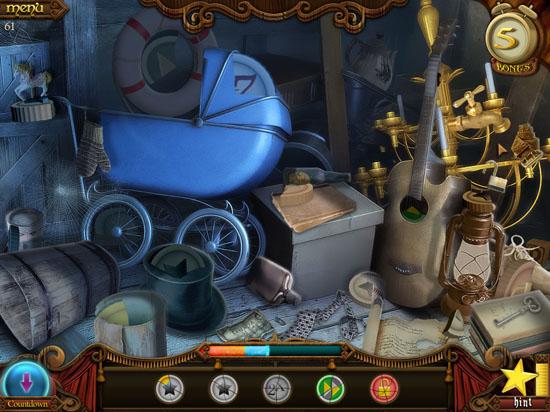 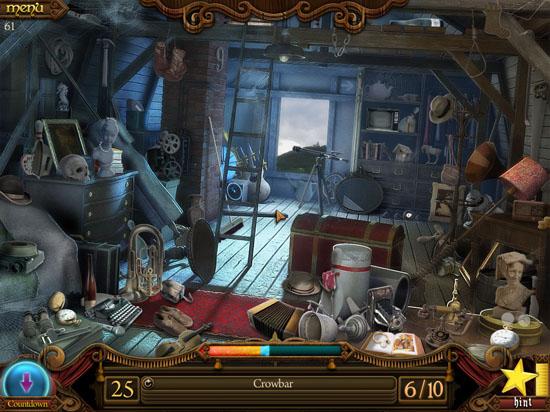 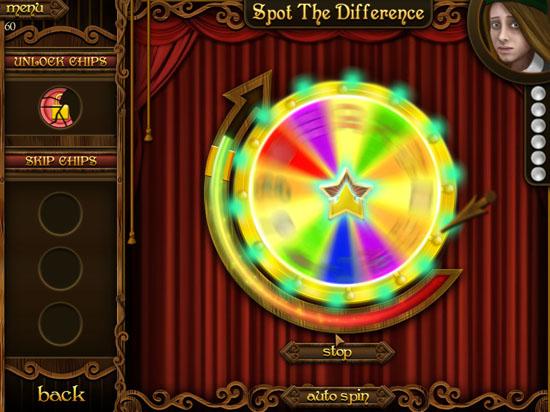 Bracken Tor: The Time of Tooth and Claw Preview