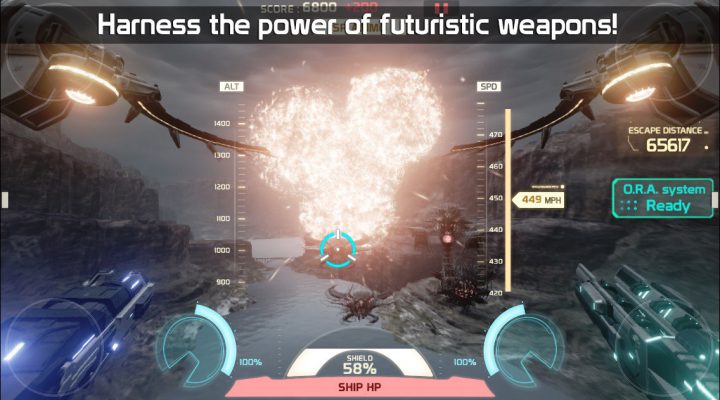 BeaverTap Games have a new high score chase game coming to iOS this Thursday (with arguably the greatest trailer ever), but that doesn’t mean that Android gamers are going to be left out in the cold.

Instead of getting BeaverTap’s next release, Radical, the time has come for Google gamers to get their hands on the one that came before it. Mikey Boots is the third entry in the Mikey Shorts series, and it’s coming to Google Play on February 12th courtesy of Noodlecake Studios.

Noodlecake helped bring the first two games in the series to Android as well, and as any Android gamer who’s enjoyed Mikey Shorts and Mikey Hooks will tell you, the end result was nothing short of fantastic.

When we reviewed Mikey Boots after its iOS debut last fall, it earned a near perfect score. Fans of old school platformers won’t want to miss out. Of course, there’s the off chance you’re already playing Mikey Boots on your Android device. If so, you probably bought the Humble Noodlecake Bundle back in December. Good for you.

Grab Mikey Boots when it hits Google Play this Thursday, and if you’re new to the series, you can download Mikey Shorts for free right now.