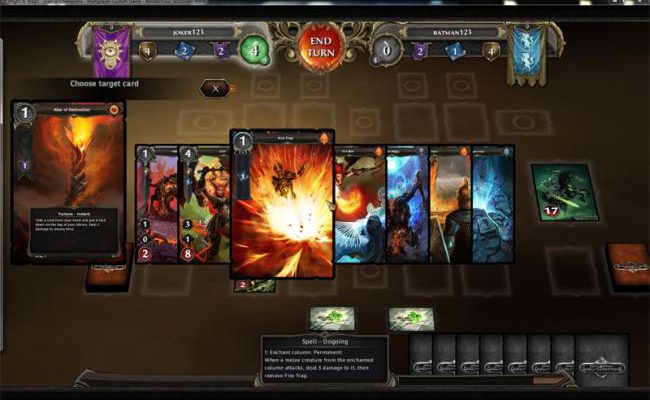 Might & Magic goes CCG in the upcoming Duel of Champions

Over the last few years, I feel like we’ve said “card and board games are amazing on a touch screen” so many times that our tongues should have fallen out in protest, but alas, every time we say it another company comes along to prove us right. Ubisoft did so last fall with the release of Assassin’s Creed: Recollection – a surprising deviation from the norm in the Assassin’s Creed franchise – and it looks like they’re getting ready to wow us again.

Ubisoft has just announced Might & Magic: Duel of Champions, a multiplayer card game set in – you guessed it – the Might & Magic universe. Unlike their earlier Assassin’s Creed card game, which initially seemed like a strange fit for the genre, Might & Magic seems like more of a natural choice. The fantasy trappings of the franchise should make a smooth transition to a genre popularized by games like Magic: the Gathering (which is also about to get its first touch screen adaptation).

The touch screen won’t be the only place you can play Duel of Champions, though. The game is also destined for PC’s, and will support cross-platform multiplayer, online tournaments, and the ability to purchase extra cards in-app. Likewise, the game itself will be free-to-play. The setup sounds eerily familiar to Shadow Era, and considering that Shadow Era was one of our top games of 2011, that can hardly be seen as a bad thing. 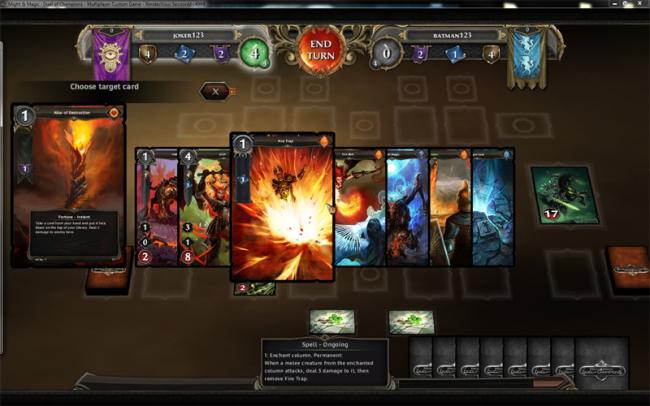 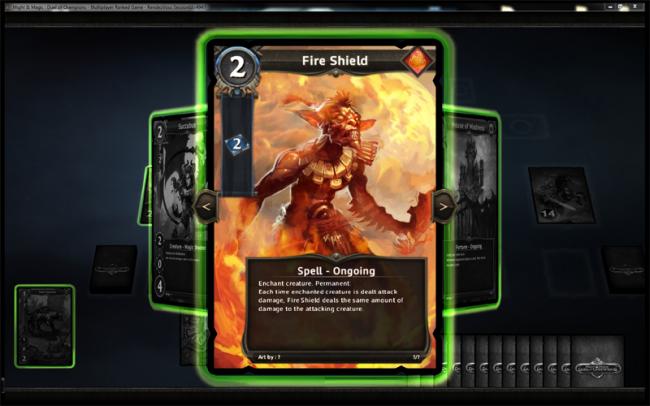 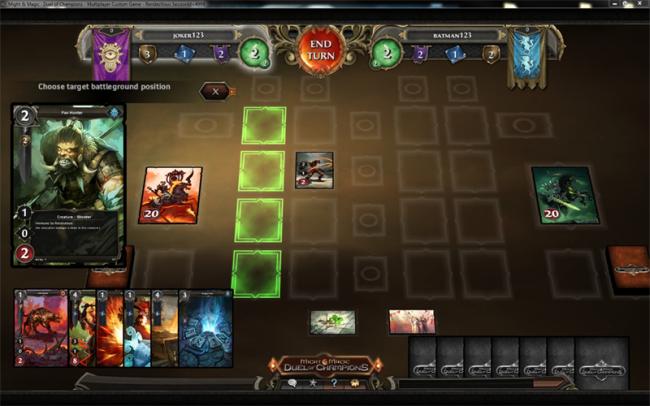 The object of the game will be to reduce your opponent’s health to zero using a variety of unit, spell, event, and fortune cards – it’s the sort of thing CCG gamers have grown used to (and in love with) for years now. Players will have 16 slots on a “battlefield” to place their units, and can grow their army from 50 to 100 cards.

Might & Magic: Duel of Champions is in closed beta in France right now, but will be adding more countries to the beta in coming months. There’s no date on a wide release quite yet, but be sure to follow Duel of Champions right here on Gamezebo to be notified the moment it’s available for play.