Home / Upcoming / Middle-Earth: Shadow of War is Getting a Mobile Game

Middle-Earth: Shadow of War is Getting a Mobile Game 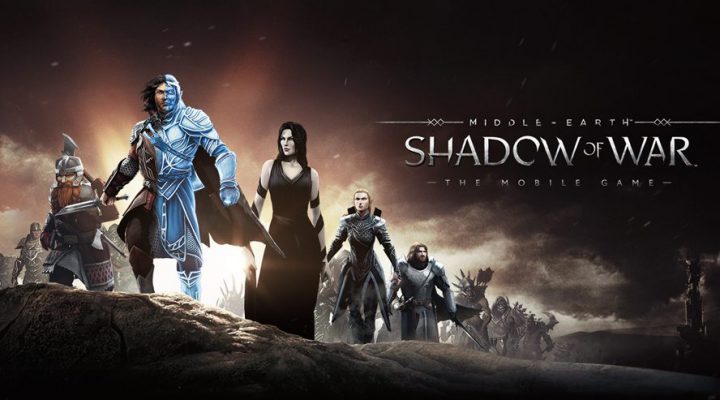 Few games were as fantastic a surprise in recent years as 2014’s Middle-Earth: Shadow of Mordor for home consoles. A Tolkien-set action game that borrowed elements from a handful of other franchises (Assassin’s Creed, I’m looking at you), its clever creation of a “nemesis” system mixed with straight-up fantasy-style badassery made it one of my favorite games of 2014.

This fall, that game is getting a sequel in Middle-Earth: Shadow of War — and this morning, Warner Bros Games has announced that Shadow of War will be getting a mobile tie-in.

If that though makes your stomach hurt a little, I’m pleased to remind you that WB are also the folks who made exceptional mobile tie-ins for Injustice: Gods Among Us, Injustice 2, and Mortal Kombat X. And while Shadow of War isn’t in the same genre as those games, it seems to reason that we might walk away pleasantly surprised once again.

The mobile edition of Middle-Earth: Shadow of War will hit the App Store and Google Play this fall. Interested players can pre-register now to secure special content at launch by visiting shadowofwar.com/mobile.

Flippy Knife Wants You to Celebrate Knives Without Bloodshed