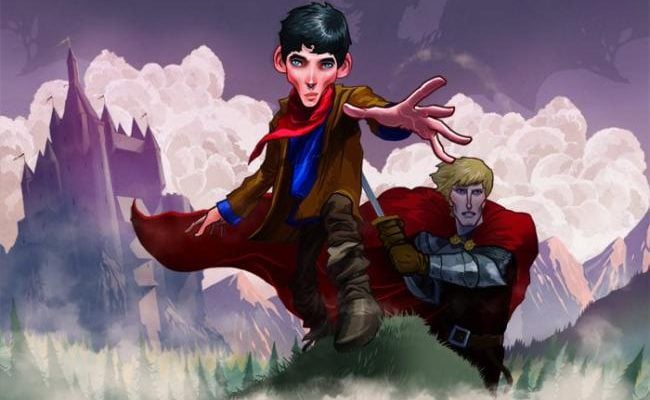 Wizards, knights, and dragons converge in Merlin: The Game, an adventure game based on the British television series

Got any vacation plans for when the summer heat gives way to a more tolerable warmth? Consider visiting the mystic kingdom of Camelot. Bossa Studios (the developers behind Monstermind) are currently hard at work on Merlin: The Game, a Facebook fantasy adventure that’s based on the BBC One television program Merlin.

You won’t be able to play as the mighty Merlin himself, nor will you be able to stand in the armored shoes of King Arthur. However, Merlin: The Game gives you the opportunity to mold your own knight or magician into a fearsome hero of the realm.

The team behind the game is working carefully to ensure that fans of the Merlin TV show enjoy an authentic experience. At the same time, there will be plenty of surprises. The environments in Merlin: The Game are fully 3D, as are the character models, and Camelot’s fauna—particularly the spiders and the rats—will be only too glad to get close to you and show off their modeling. If they get a little too close you can give them a good whack with a weapon, or cook them with magic. Of course, you can play with your friends, too, since taking down a dragon can be a rough solo project. 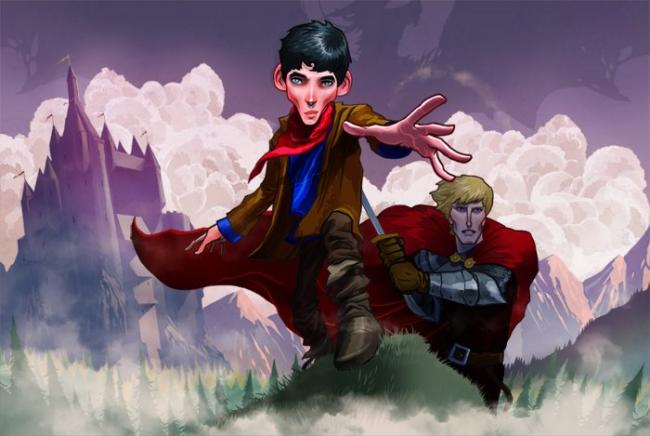 Merlin: The Game is heading to Facebook this fall to coincide with the launch of the next series of Merlin on television. Stay tuned to Gamezebo for more information as it arrives on horseback, click here for your chance to get into the closed beta, and stay off Mr. Merlin’s lawn. He’ll go right ahead and magic your Frisbee into another dimension.