Meet the New Characters of Syberia 3 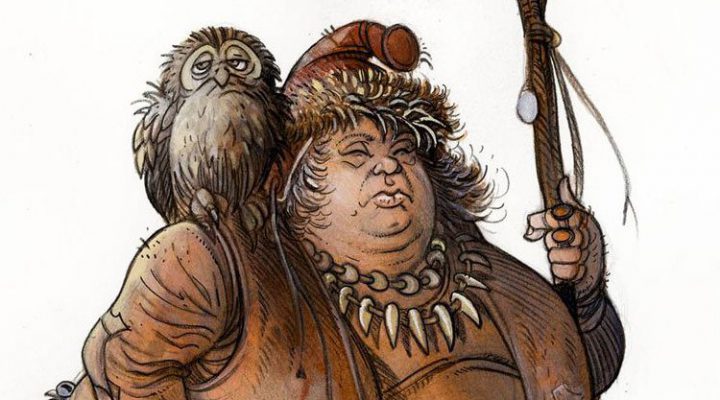 Adventure gaming fans with a warm spot in their hearts for Benoit Sokal’s Syberia, get ready to meet a pair of new friendly faces.

Information has been trickling out at a snail’s pace about the upcoming third installment in the Syberia franchise since its 2013 announcement, but after getting our first taste of the game’s style this summer, publisher Anuman Interactive has seen fit to bless us with just a little bit more.

While they’re promising the return of familiar characters, they’ve put out a press release today introducing a pair of new comrades whose acquaintances you’ll make: 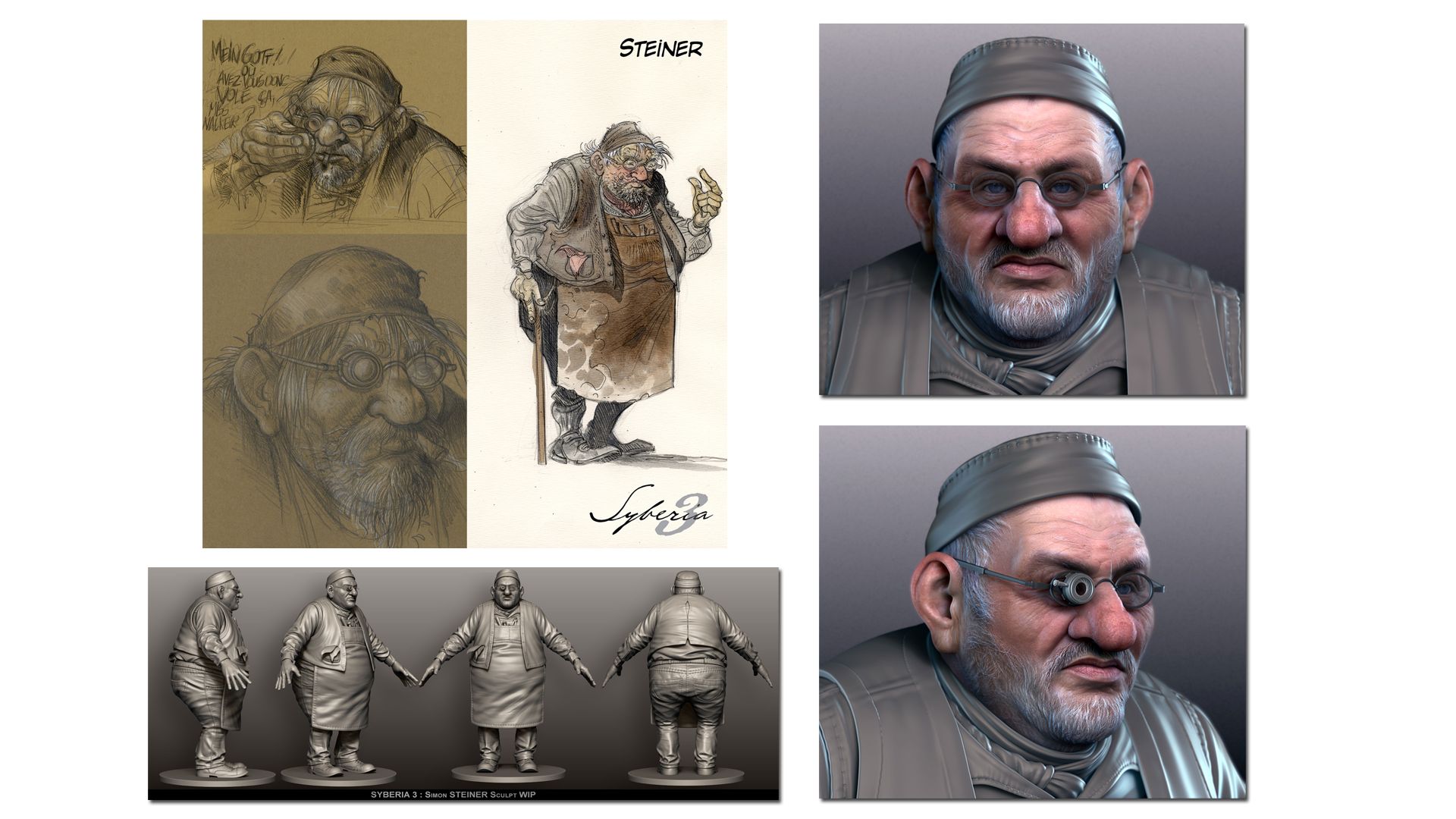 [quote]A genius craftsman, Simon Steiner owns the small clockmaker’s shop in Valsembor, the city  close to where the Youkol camp settled. Despite his grumpy and suspicious look, this 70 year-old- man is very kind towards the nomad people that most of the population would like to see leave as soon as possible. Kate will have to gain his trust so that he accepts to build an essential element for her to continue her journey with the Youkol tribe.[/quote] 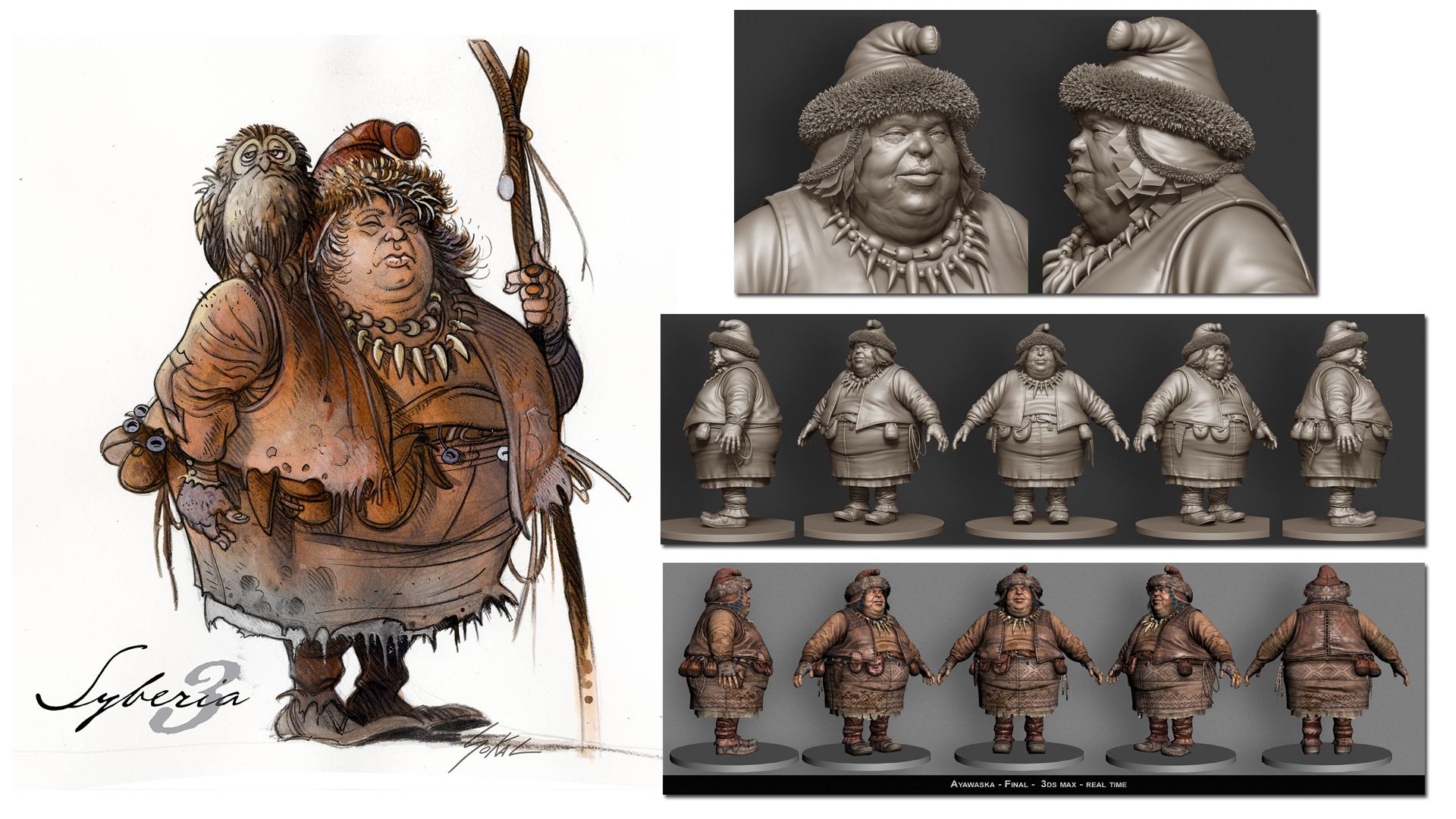 [quote]We only know her name, and although she is only 1.10 meter-tall, this little laughing and enigmatic lady acts as the shaman of the Youkol tribe that our heroin, Kate Walker, had left at the end of Syberia II. Through chance of the journey, Ayawaska will offer Kate to accompany her in the snow ostrich’s transhumance, a real sacred mission for her tribe. Throughout the journey, the shaman will provide precious advice to Kate, if only she manages to decrypt the mysterious form of her predictions.[/quote]