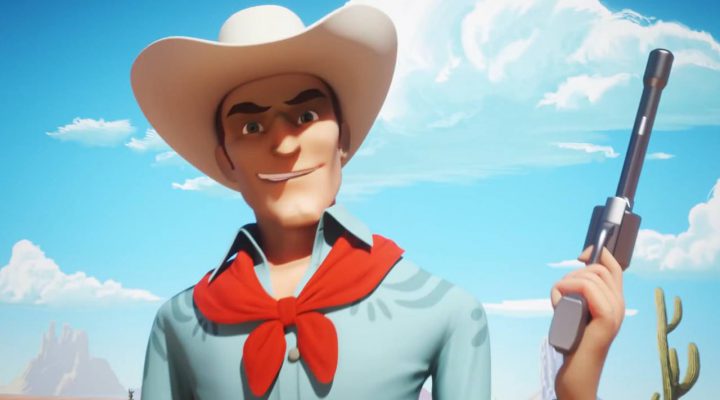 In my mind, the words “Wild West” and “card game” generates the image of a handful of grimy outlaws sitting outside of a saloon, playing a game of poker. Their eyes peek out from under the wide brims of their hats, just looking for the wrong sort of twitch to start a gun fight. It’s a scene that’s played out in movies, television shows, and video games for as long as the mediums have existed.

Next Games (if that name sounds familar, you’re probably waiting for their Walking Dead game) is looking to change that stereotype with the upcoming Compass Point: West.

Instead of being a traditional card game set in the Wild West of the American Gold Rush, Compass Point: West is a unique card game that involves gathering a posse and riding out to put an end to bad guy Orville Driller. 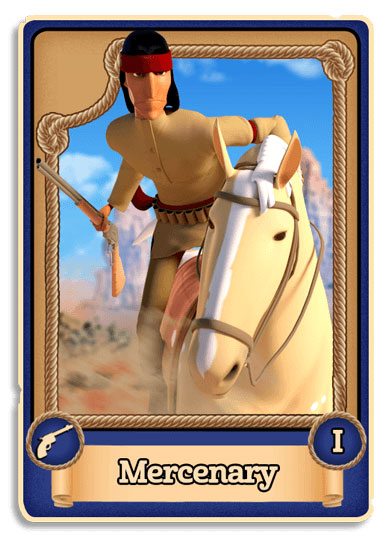 According to Next Games, Compass Point: West features card-collecting gameplay that has “not [been] seen before in this genre.”

“With Compass Point: West we explore the action strategy genre from a fresh, new angle by introducing an original card mechanic rarely seen in these types of games as a part of the game’s core loop. The universe we are building will line up a wide range of characters with quirky personalities in our interpretation of the Wild West,” explained Joakim Achrén, Chief Product Officer and Co-Founder of Next Games in the game’s announcement post. 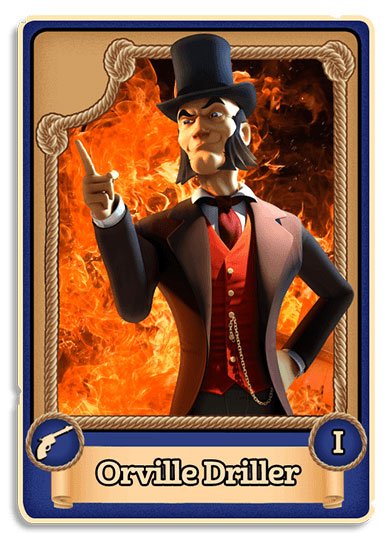 Players will work with The Gunslinger and his sidekicks, Tinman and Forty-Niner, in an effort to stop Orville Driller from taking control of the land.

Apart from a tentative February 2015 release date, not much else was revealed in the announcement.