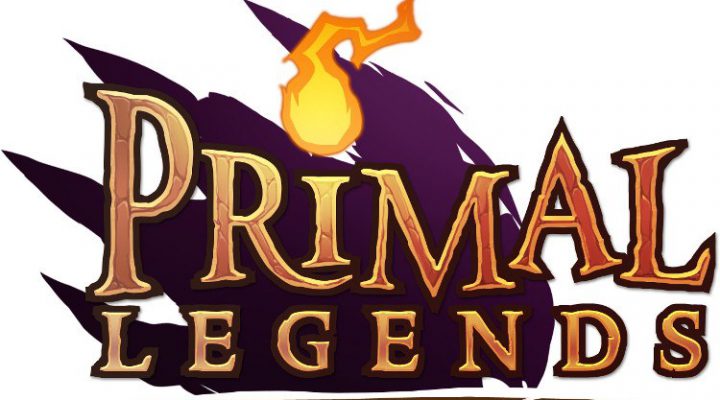 Developer Kobojo describes Primal Legends as a mix between Hearthstone and Candy Crush. Build a team, match stuff, and take on other players in real-time battles. From the looks of the trailer there’s some Puzzle Fighter and Puzzle and Dragons thrown into the mix as well. It’s grid vs grid as you try and out-puzzle your opponent and knock out the monsters and characters they’ve collected. 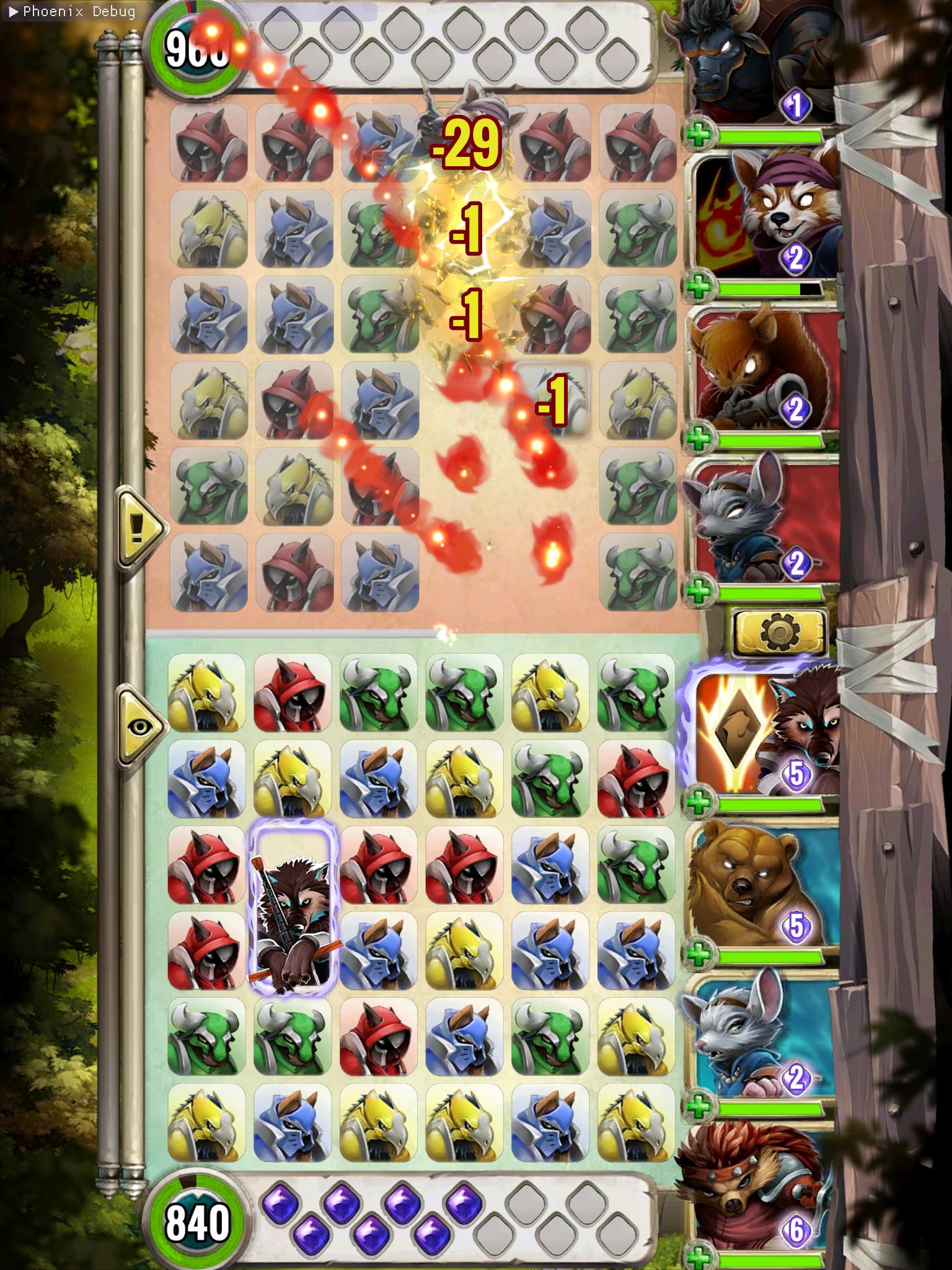 There are deck building elements, a smattering of strategy and plenty of gems to match along the way. And as well as multiplayer you’ve got a 150 level single player campaign to work your way through.

If that wasn’t enough there are also 50 different characters to collect and evolve, letting you create a squad of monsters that fits the way you want to play.

Everything looks lovely and polished, with lovely artwork and plenty of flashy-bangy effects to ensure the fights don’t end up looking boring. It also looks like there’s a raccoon with a bomb. There aren’t enough games featuring raccoons with bombs.

Primal Legends is set to hit the App Store and the Google Play Store sometime soon. And if you like violence, cards and matching gems, then it’s definitely one to keep an eye out for.