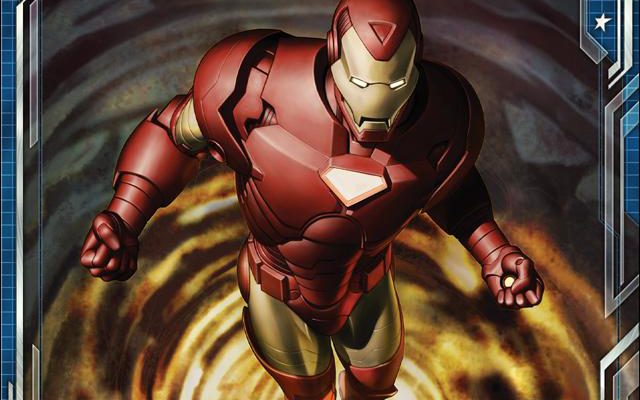 No longer is poker the official card game of superheroes everywhere

There’s no denying the card-battle genre has seen an influx in popularity as of late. This is especially true in the mobile space, which can largely be attributed to the combined attributes of a touch screen interface and the ability to take the game with you wherever you go. It’s a match made in heaven, and DeNA and Marvel have decided to hop on board with the upcoming Marvel: War of Heroes for iOS and Android, a card game featuring a wealth of Marvel characters. 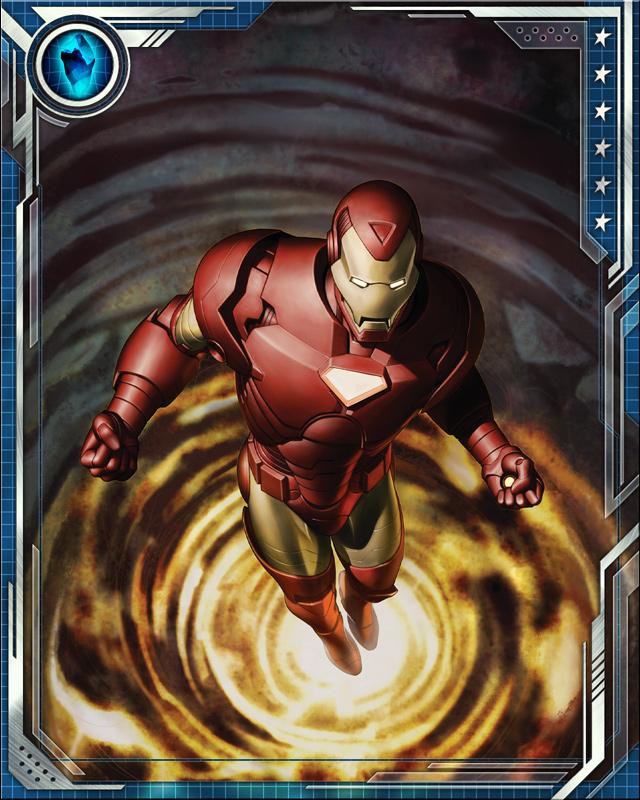 Published on DeNA’s Mobage platform, the game will feature original art etched by well-known Marvel artists, along with a freshly-penned narrative written by both DeNA and Marvel. The story will put players in the role of a S.H.I.E.L.D. agent working alongside a league of Marvel heroes to combat evil, and while I realize that description leaves a lot of questions, Marvel and DeNA alike are choosing to stay quiet on specifics for the time being.

Details about gameplay are similarly scant, but the press release states that we can expect to get involved in some “fast-paced card-battle action.” It’s going to be interesting to see how they bring speed to the oftentimes slow, methodical (in a good way!) style of card-battle games. 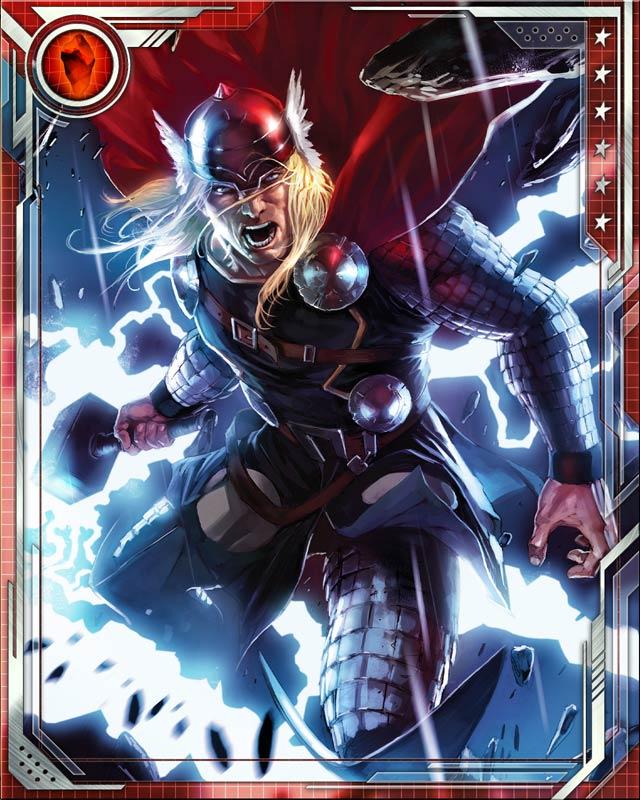 The game is set to release sometime this Fall, and players can pre-register here. Doing so will net you a limited edition card, not to mention the chance to tell all your friends you were in on the game before it was cool. And try as you may, you really can’t put a price on that.