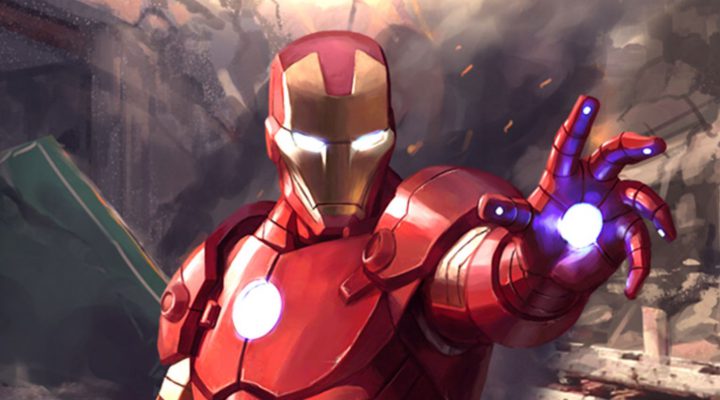 As a professional comic book geek at my day job, I’ll give just about any Marvel mobile game a chance. There are certain genres I’d love to see some company tackle, particularly a full-on turn-based tactical game a la XCOM or a bona fide RPG.

Marvel United, currently in soft launch in select markets (you can find it on the Canadian App Store), has some trappings of the latter, but it’s mostly a step backward toward the kind of shallow mobile experiences I thought we’d left behind. The idea is to put together a team of heroes and villains to progress through a story of some sort. Unfortunately, it’s done in the least interesting way possible, by having you tap on different locations to earn XP and currency. 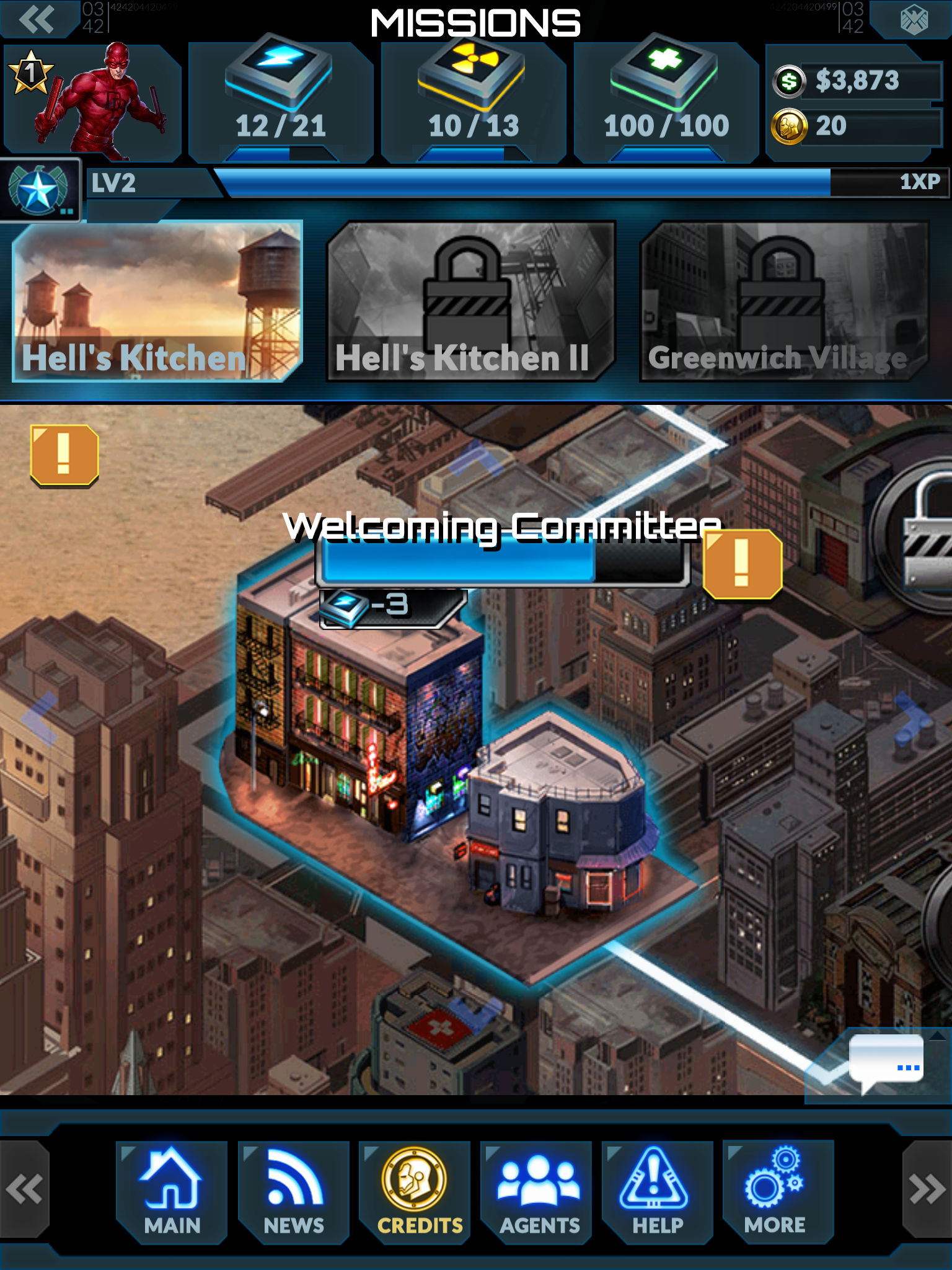 There are boss battles at regular intervals, which offer some interesting strategic challenges as you decide which abilities to use. Alas, your powers cost Stamina to use, meaning you might not even make it through one battle before the game is asking you if you want to spend premium currency to refill. Ugh. The VR simulator is kind of fun since it actually lets you play with some of the bigger guns of the Marvel Universe. 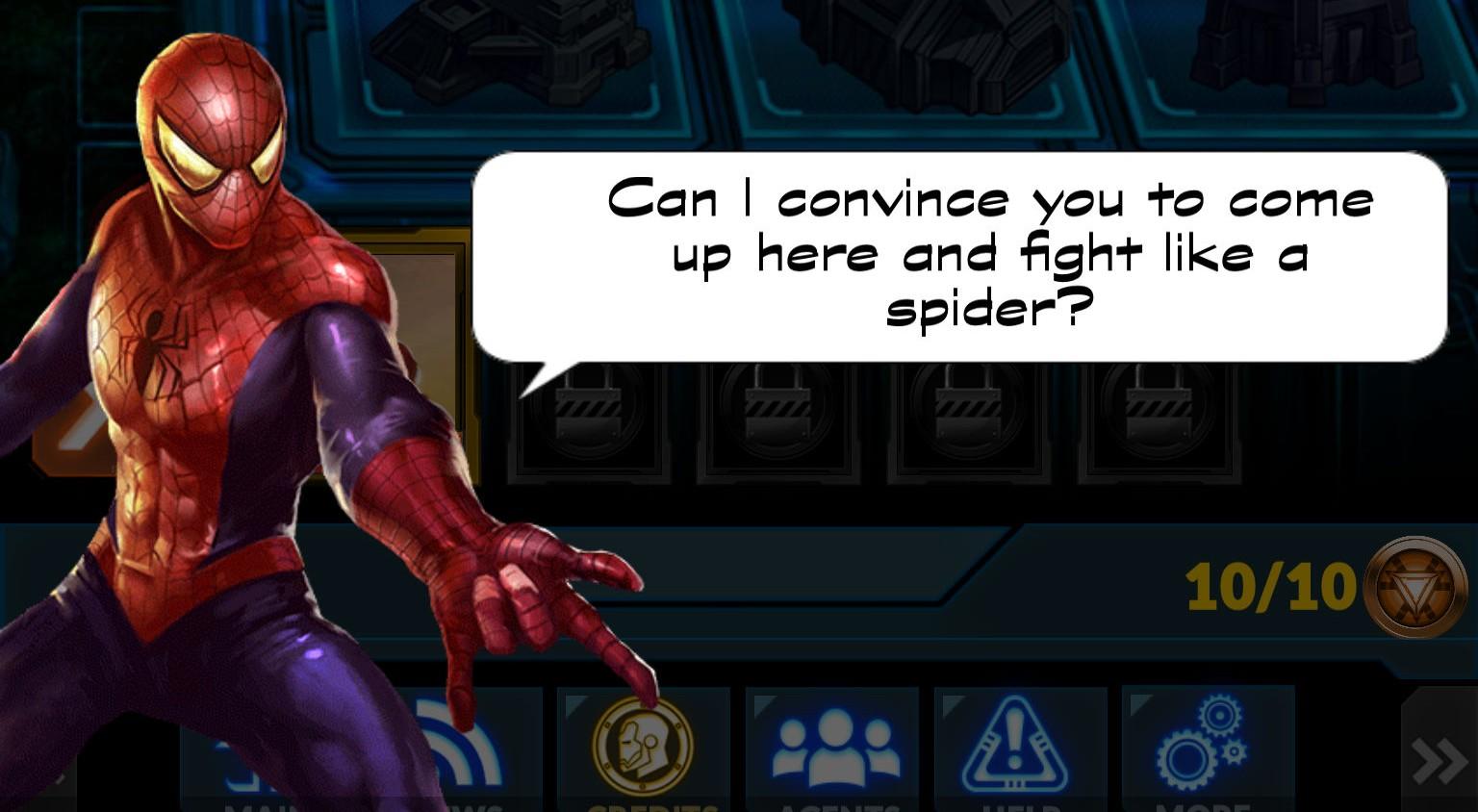 Several other parts of Marvel United are downright confusing. Advancing to later areas often requires you to have certain gear for your heroes, which you … just buy, apparently, making me wonder what the point of it is. There’s a small base-building element that allows you to rack up more currency over time and a research lab that will grant your heroes some bonuses, but neither are explained very well. It’s not even immediately clear how you get more heroes.

This type of game is always someone’s cup of tea, but it isn’t mine, at least in its current state. It makes me a little sad that Kabam did such awesome work with Marvel Contest of Champions, because you won’t find similarly awesome production values in Marvel United.I’m not giving up on super hero games, though. Maybe next time…