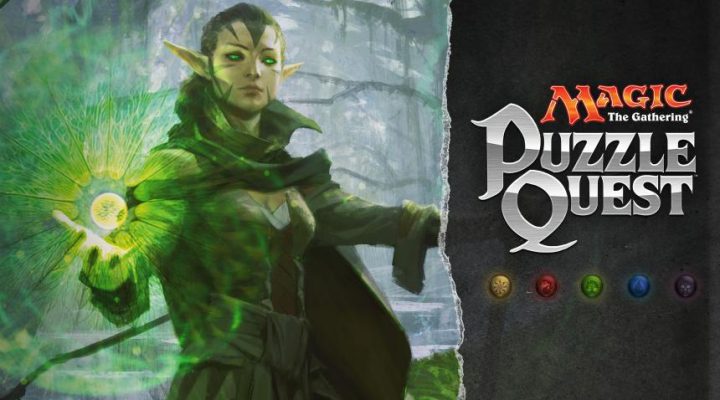 Earlier this year, the latest in a seemingly endless parade of licensed match-3 combat games was announced: Magic: The Gathering – Puzzle Quest. While I’m a fan of both Magic and the original Puzzle Quest, the merging of the two properties isn’t something that initially filled me with any real sense of hope.

While successful in their own rights, the other two Puzzle Quest licensing deals (Marvel Puzzle Quest, Adventure Time Puzzle Quest) failed to wow me in any significant way. They simply felt like match-3 RPGs with a pop culture coat of paint, rather than games that really embraced their licenses in any meaningful way. 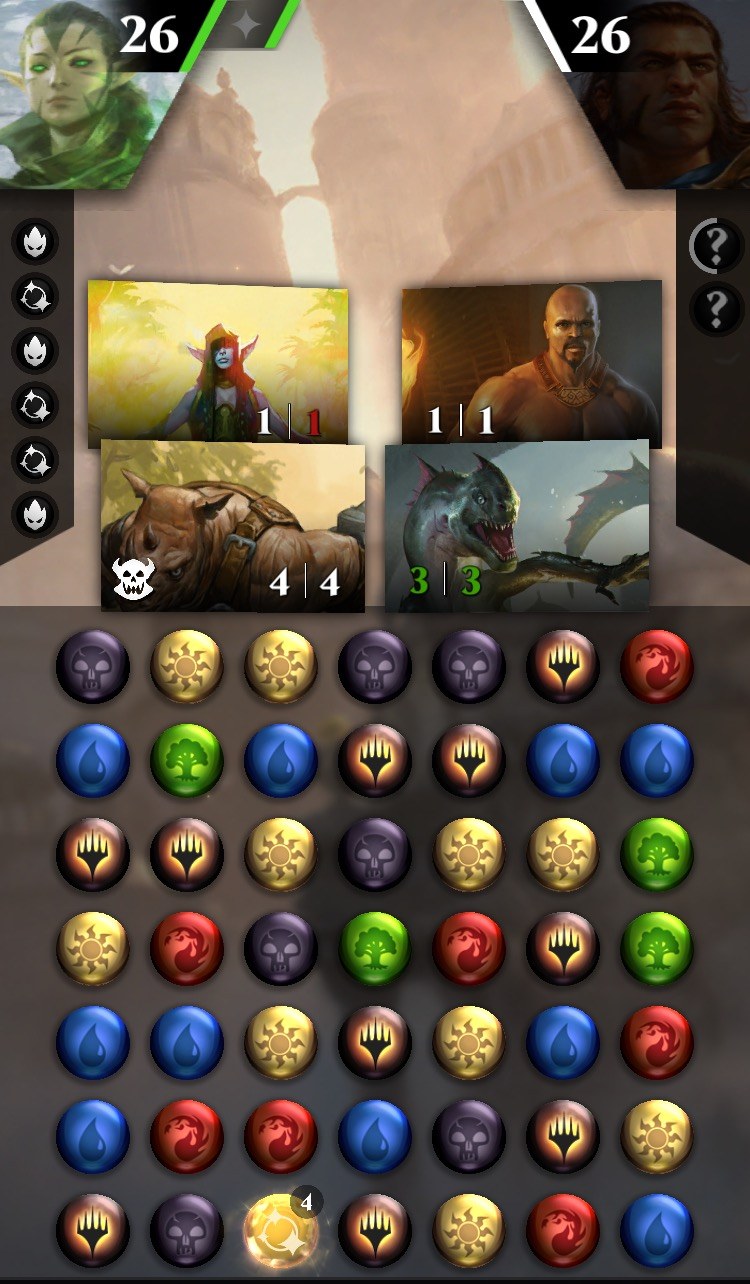 I recently had a chance to go hands on with the game at this year’s Montreal International Games Summit (MIGS15). It’s being developed by Montreal’s Hibernum Creations, and in speaking with a team member, it seems like the creators are big Magic fans. They get what makes the series good, and wanted to see how much of that they could translate into a match-3 experience. That means, yes, you’ll still have cards. And yes, there will be deck-building. But to keep things casual-friendly, the experience is more than just streamlined — it’s a completely different approach.

Think of it as Magic reimagined.

The cards you play will be triggered by the matches you make. So if you need 6 forest energy, you’ll need to bust green gems to fill it up. Once you have enough, the cards in your hand will play automatically — but you’ll be able to decide their order manually, so if you have two cards of the same mana type you can choose which will be played first. 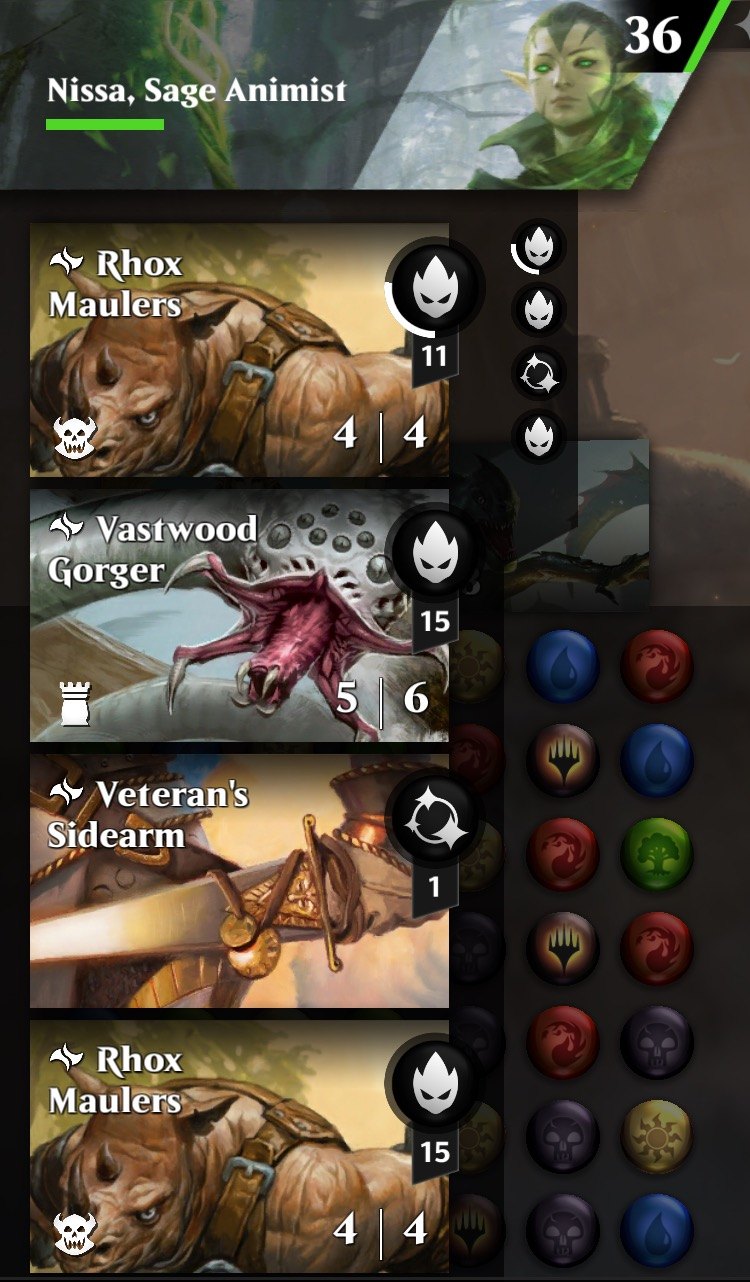 There are different card types, but like regular Magic, you’ll likely be most interested in playing your creatures. The system here has… I wouldn’t call it a rock, paper, scissors approach, but it’s something in the same wheelhouse. Some cards will attack the opposing Planeswalker, some will attack the opposing creature, and some will defend your Planeswalker (so if someone attacks them and not your creature, your creature will still step in to take the damage).

It’s a really original, accessible twist that should bring the fun of card collecting to match-3 gameplay, creating one of the few unique mobile experiences for fans of either genre.

There’s no official release date yet, but we were told to expect it very soon. Don’t be surprised if you’re busting gems and casting cards before the end of 2015.