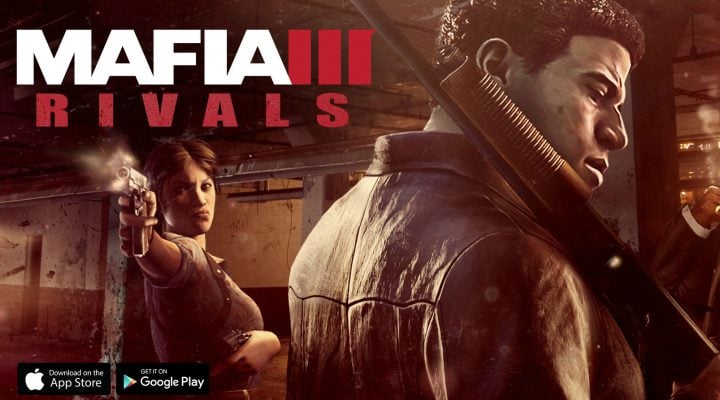 If you want to be the very best crime boss you can be, it’s not enough to prove it on your gaming console. You’ve got to be about that life 24/7, which means ruling the underworld on your phone or tablet too.

You’ll be able to do that soon enough, as in on October 7. That’s the day Mafia III: Rivals is set to arrive on iOS and Android, putting the battle for New Bordeaux in the palm of your hand.

The release announcing Mafia III: Rivals describes it as a “mobile battle RPG,” which sounds like it could be in the build and battle vein of Clash of Clans et al. What will hopefully set it apart is the locations and characters it will share with the console version of Mafia III — which not coincidentally, also arrives on October 7 — as well as the general mob setting.

Begin your life of crime squaring off against rival gangs in battle RPG combat. Recruit and train 40 crime bosses from the Mafia III universe as they join your crew, and destroy any foes getting in the way. Outfit New Bordeaux’s newest hit squad with an assortment of deadly weaponry and other gear. Join up with friends and battle players worldwide to see who has the deadliest crew in New Bordeaux.

Mafia III: Rivals will be free to download, and it already has its own Facebook page and Twitter feed if you want to keep tabs on it. You can also hit up the game’s official website for links to pre-register, which will earn you a bonus character and weapon at launch time.

Since that time is coming up fast, you might want to work on that intimidating mafia don sneer. Sounds like you’re going to need it.

Build and Fight In Atari’s Lunar Battle … in Space!