Lucky Frame Enters the Roguelike Fray with The Nightmare Cooperative 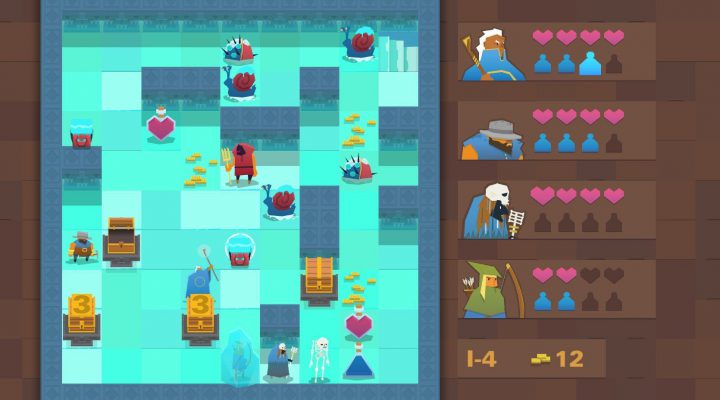 Roguelikes have become inordinately popular over the last couple of years, with developers delivering their own takes on them, such as Vlambeer’s Nuclear Throne, Spry Fox’s Road Not Taken coming up, and now Lucky Frame, with their next game, The Nightmare Cooperative.

Greed is good in this roguelike, as scoring will be all about collecting gold, to help rescue the village from The Village Council’s reckless spending. People having to do rough work because the government failed them? How timely!

Players will be controlling a squad of characters using just one set of controls, making every movement something to be very considerate of – and sounding a bit Threes-inspired to boot. Each treasure chest that a character collects will net more gold, but also release more monsters. Greed is dangerous, it turns out. 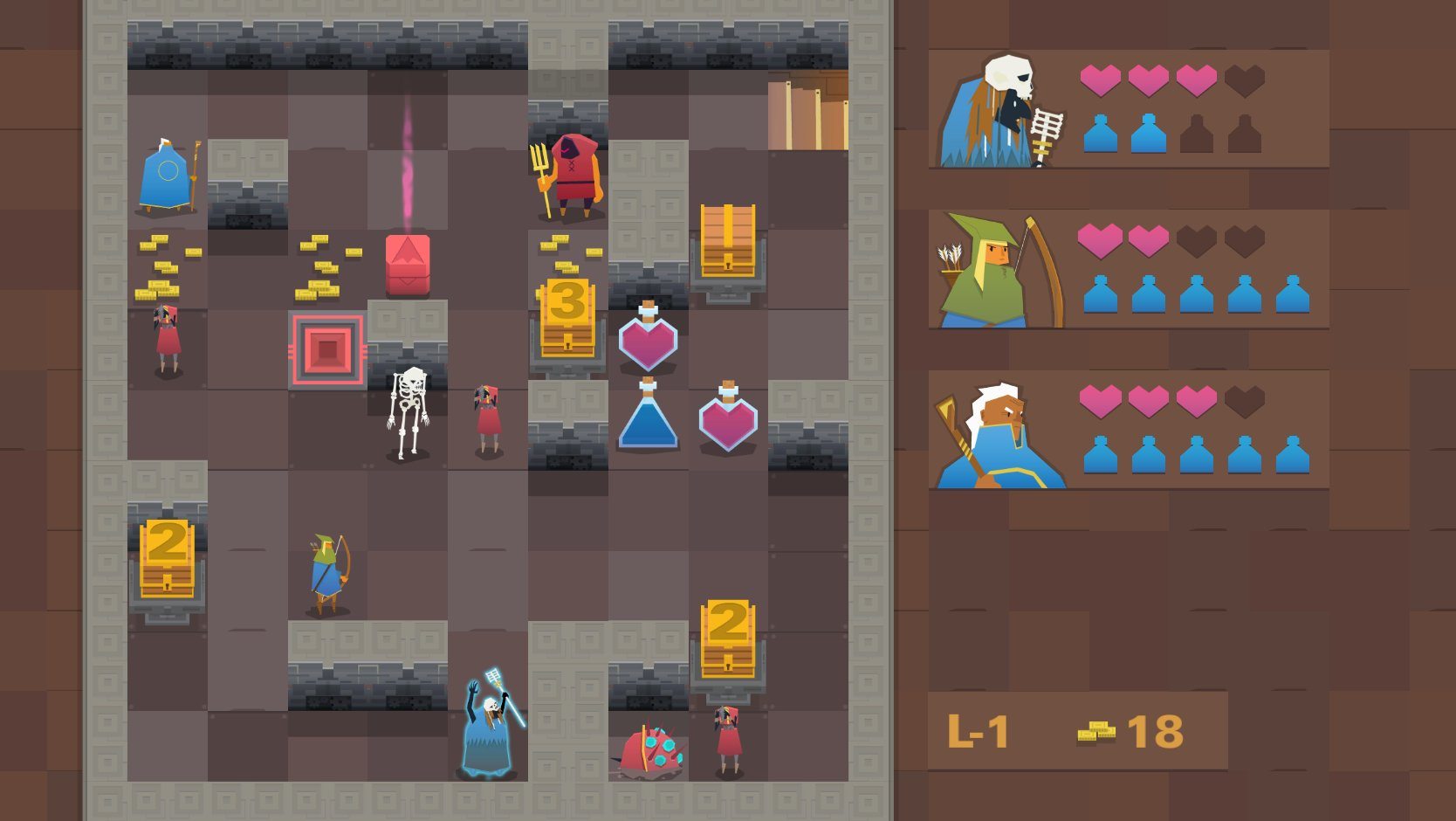 The levels will be randomly-generated, and Lucky Frame promises that the game will be “brutally difficult” – would it be a roguelike if it weren’t? Probably not.

The game is coming initially to Steam for Windows, Mac, and Linux with an estimated July release date. Versions for iOS and Android will be arriving later. Lucky Frame make interesting and gorgeous games, and there’s plenty of reason to keep this one on the radar in the near future, even in the crowded roguelike genre.

Vainglory is a MOBA for Tablets – Can You be Optimistically Skeptical?