Love You To Bits iOS Release Date Set for Fall 2015 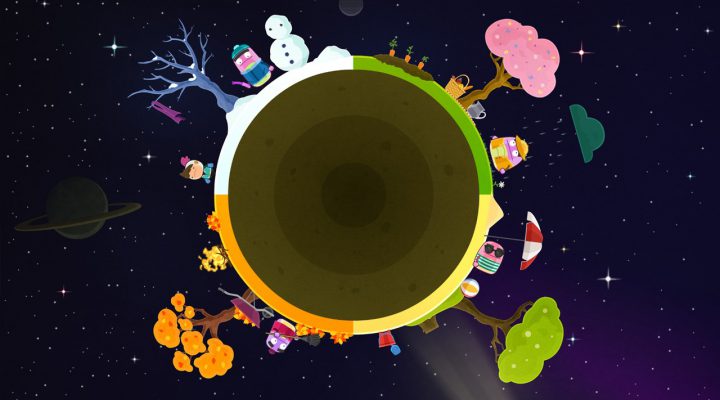 When I first read that a game called Love You To Bits is about a boy trying to rebuild his robot girlfriend, I immediately prepared myself to be exposed to some weird, anime-esque text-adventure game that made me feel awkward for just looking at it. Instead, Love You To Bits is one of the most adorable little adventure games that I’ve seen in awhile.

A combined effort by the developers at Alike Studio and Pati.io has resulted in the creation of this point-and-click, or rather point-and-tap, sci-fi adventure game. The developers slate a Fall release date for the game on iOS, and are promising a premium price tag — if we were to guess, probably because of the bad taste the Tiny Thief F2P debacle left in their mouths.

A later release for Android, PC, and Mac. No specific dates were mentioned. Keep an eye out for Love You To Bits to debut on the App Store this Fall.