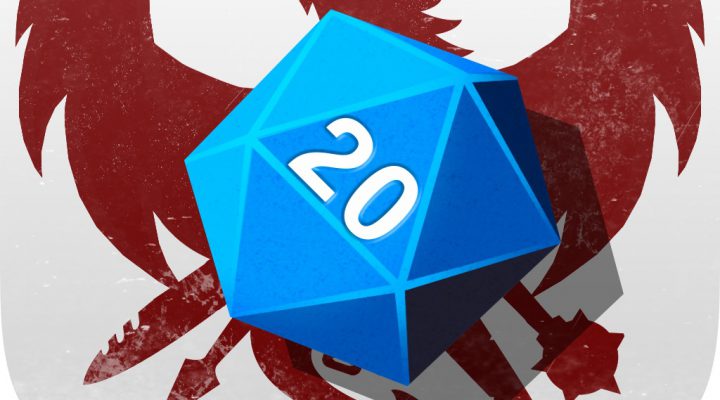 I have a confession to make: I love Card Hunter. Its blend of fantasy tabletop gaming with collectible card game elements just made me think it was the bee’s knees back in the long ago age of 2013, when this site still covered PC games and people still said “the bee’s knees.”

Some folks have tried since then to capture the Card Hunter magic on mobile, but what we’ve really been waiting for is the same game, now renamed Loot & Legends, to simple make its way to tablets. And starting right now, those lucky folks up in Canada can check it out. Loot & Legends is now live on the Canadian App Store. 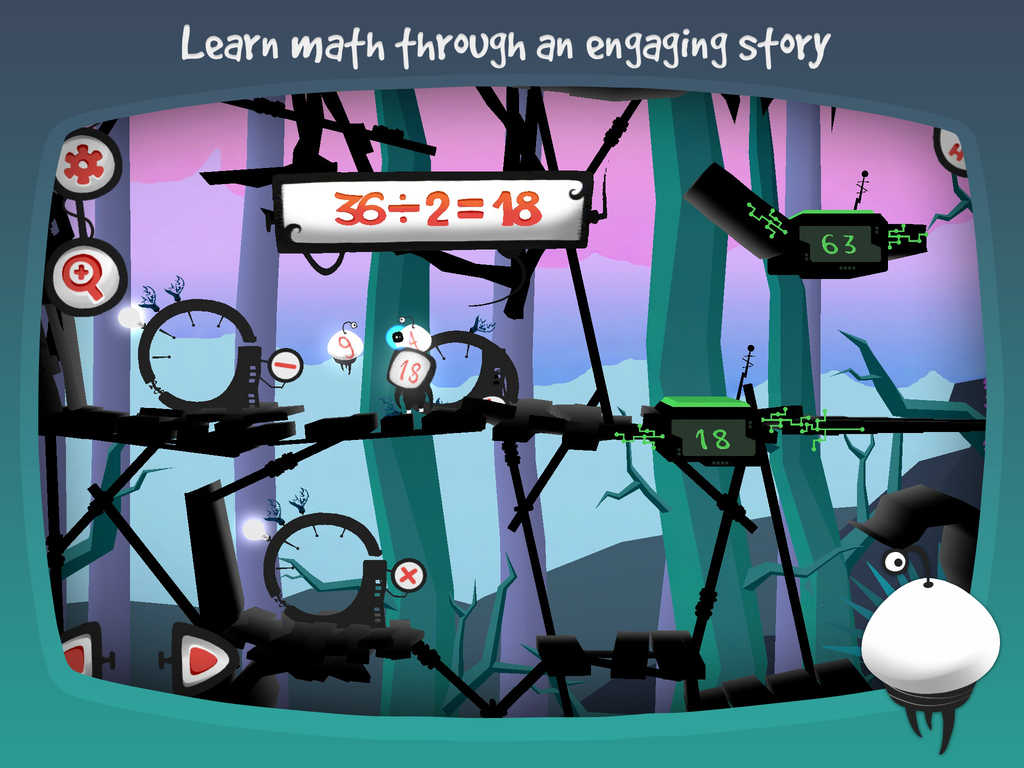 That means if you live in the US, you have to wait for it to migrate south of the border … unless you whip up a Canadian iTunes account. We’ve covered that sort of thing before.

Is Loot & Legends exactly the same as Card Hunter? Not entirely, but the developers at DropForge Games have done an excellent job explaining any deviations they made from the original on their company blog. They haven’t posted anything new since December, which likely means they’ve got their heads down finishing the game for a wider release sometime soon.

I hope that’s the case, because I’m ready to fall in love all over again. In the meantime, you can download Loot & Legends for free if you’re in Canada (or merely acting like you are – put on an extra sweater).

PocketTactics Has the Full Scoop on Adam Saltsman’s Overland