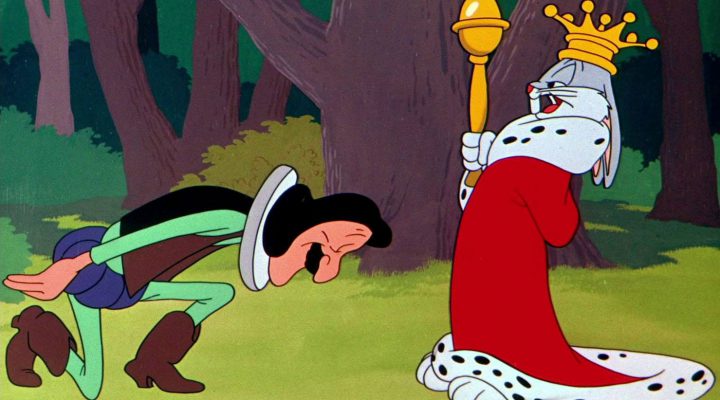 Say what you will about Zynga, it’s hard to not applaud their new strategy. Instead of throwing a zillion games at the wall to see what sticks, they’re taking a “let’s slow things down” approach and getting into the licensing game. First it was the NFL. There’s a Tiger Woods game on the way too. And as of today? We can add Looney Tunes to that list.  There’s no worldwide Looney Tunes Dash release date quite yet, but we’ve been told it will start rolling out in some regions later this week. 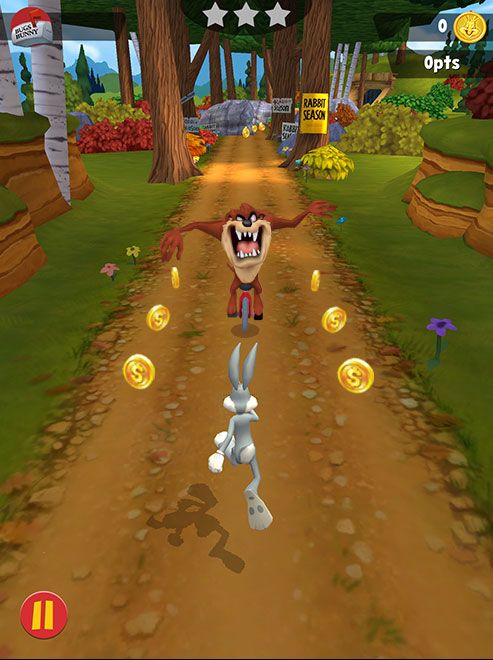 Looney Tunes Dash! is an autorunner featuring a fairly well-known cast of characters. We’ve confirmed that you’ll be able to play as Bugs Bunny, Tweety Bird and Road Runner, as well as yet-to-be-announced characters.

Rather than being an endless runner, Looney Tunes Dash! will be an autorunner with levels that have an end. The official press release touts this as a “new approach,” but having spent the better part of the last week playing Spider-Man Unlimited, I feel confident in saying this isn’t the first time we’ll be seeing this approach.

We’ll be sure to let you know when this one surfaces for everyone.