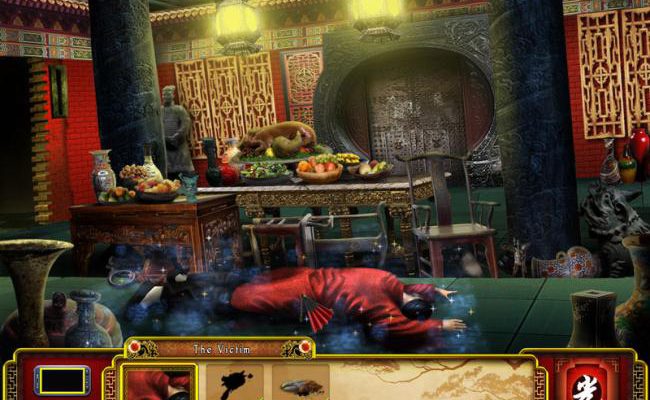 Lilly Wu and the Terra Cotta Mystery: Preview and Screenshots

Blending ancient cultures and hidden objects isn’t always easy. That’s why we tend to leave it up to the pros at National Geographic. Lilly Wu and the Terra Cotta Mystery is the next release from Nat Geo Games, and tells the tale of a forensic expedition trying to solve a 2000 year old mystery. 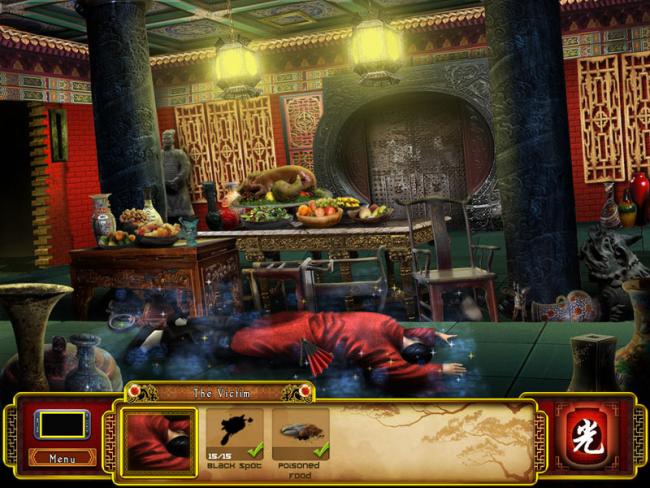 Qin Shi Huang, one of the most important figures in Chinese history, died under relatively mysterious circumstances. The first Emperor of China, Emperor Qin is credited with unifying all of China under a single rule. He was also obsessed with immortality and insisted on finding the Elixir of Life that would let him live forever. He died under mysterious circumstances. But if that death wasn’t accidental or natural? What if it was murder?

Players will attempt to solve this mystery more than two-thousand years later, looking for clues in the present to re-create the past. Like any good National Geographic offering, Lilly Wu and the Terra Cotta Mystery will offer a healthy mix of gameplay and education. Players can unlock the mysteries of the Nat Geo vault and learn fascinating facts about China’s history, as well as the famed Terra Cotta Warriors that were meant to help Qin conquer new lands in the afterlife. 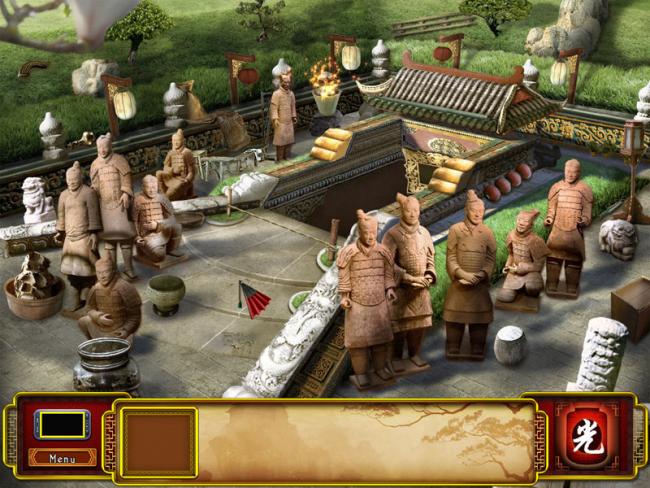 Lilly Wu and the Terra Cotta Mystery is set to release on May 19th. Want to be notified when our review goes live? Be sure to set a Gamezebo game alert!

Brunhilda and the Dark Crystal Preview