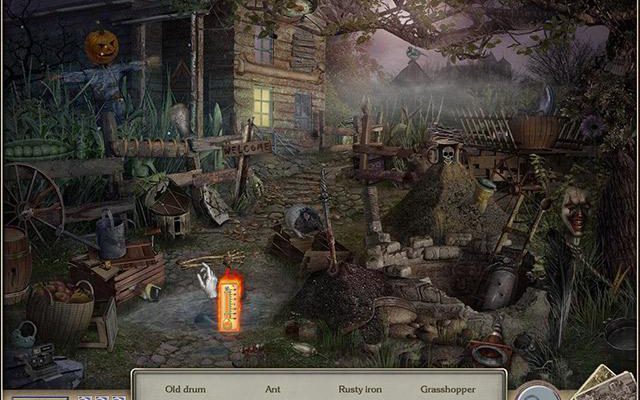 Letters from Nowhere 2, the upcoming sequel to Letters from Nowhere from Awem Studio (Cradle of Rome, Golden Trails: The New Western Rush), is launching in about a week, and the game is now available for preorder on Awem.com. Players who preorder the game before the offer ends on Feb 25 will save $2 off the purchase price. 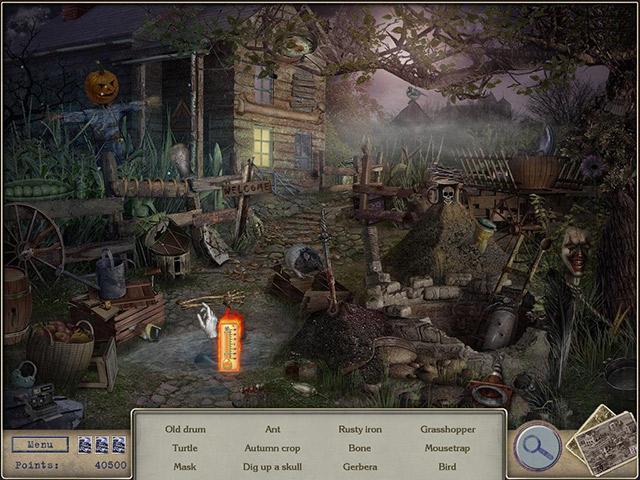 Letters from Nowhere 2 picks off from where the original game left off, as Audrey’s investigation into the whereabouts of her missing husband take her to a mysterious town with its own secrets. 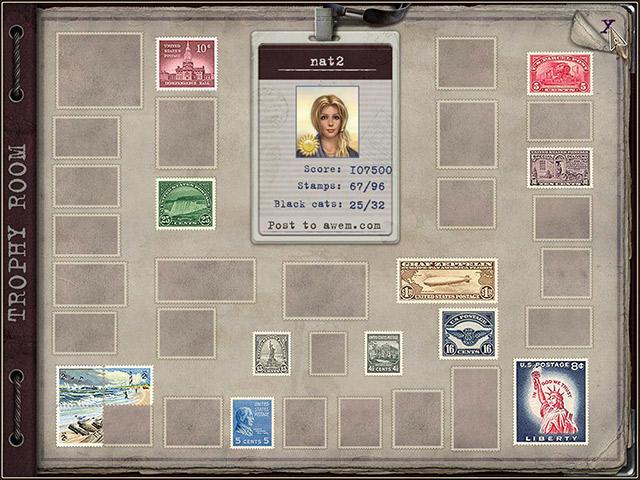 Players can earn 37 different achievements in the game, which come in the form of postage stamps. The sequel also introduces black cats to search for in each location, which award extra points. Find a certain number of cats and you’ll unlock a brand new Puzzle Mode, which lets you replay all of the minigames you’ve unlocked.

Letters from Nowhere 2 continues the saga of Audrey and her lost husband.

If you made it to the end of Awem’s Letters from Nowhere then you’ll know that there’s still more story to be told. In Letters from Nowhere 2, the upcoming sequel, Audrey is hopeful that the letters she collected will lead her to her missing husband. Instead, she finds herself caught up in a mysterious new adventure involving a sleepy town that hides many grisly secrets. 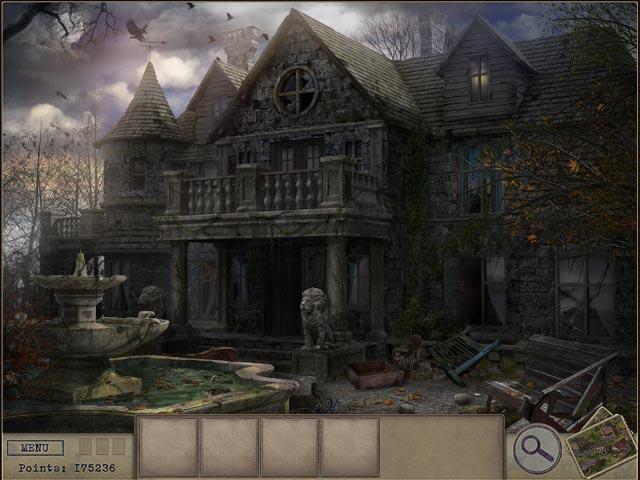 Audrey discovers that her husband is actually a descendant of a cursed family and, as a result, is doomed to death. You’ll help her scour hidden object scenes to look for pieces of secret diary pages (that are, of course, scattered all over town – would you expect anything less from a HOG?) 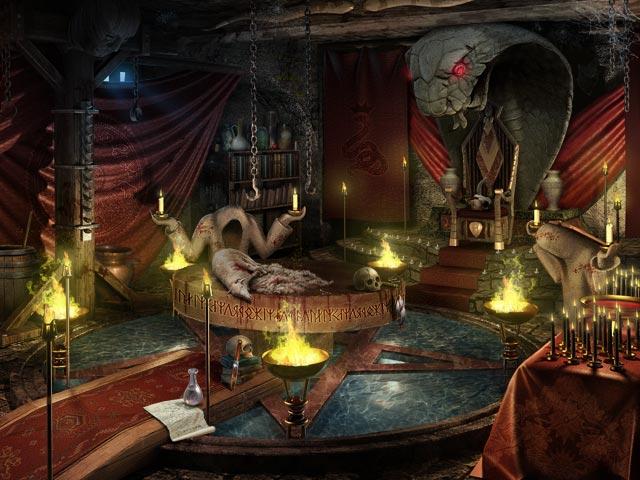 According to Awem, Letters from Nowhere 2 will offer 32 hand-drawn scenes to search, including a sinister mansion, dungeon, sacrifice room (eek!). Other features will include 37 trophies to collect, and two game modes (Adventure and Unlimited). 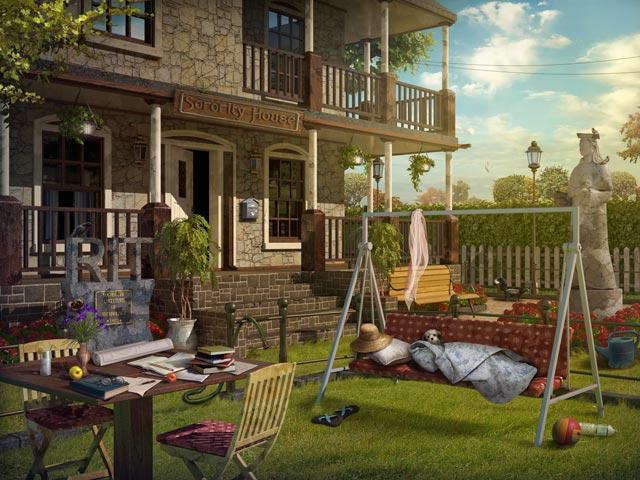