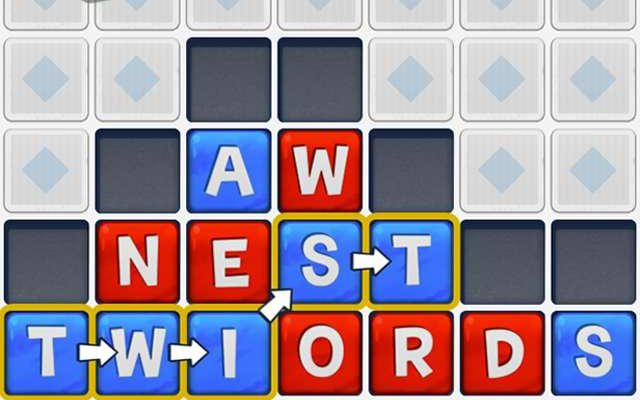 Letter by letter, we’re marching into the war of words.

From the crummiest newspaper flyer to the noblest novel, all written works come together letter by letter. How inspiring. But have we ever thought of the brave Bs and honest Hs that give their lives for our enjoyment? Never! Time for a change. No more Mr. (or Mrs.) Nice Letters. Game developer Row Sham Bow is arming our vocabulary for battle in Letter by Letter, a word game for iOS and Android that lets you use letters and words to fight against your pals.

Letter by Letter challenges you to gain supremacy of the playing field by taking it over with words. Simply lay down tiles to spell out your favorite nouns, adjectives, and adverbs: the more, the merrier. But be warned: all is fair in love and word wars. Your pal can likewise force the board to conform to his or her color by spelling his or her own words—and by hijacking your own creations int he process. Don’t get too close to “SEA,” because it just might become a “SEAL” for the enemy. In fact, it’s more than likely given that Letter by Letter lets you create words with 90-degree bends—quite a change from the traditional up-and-down pattern to which most word games subscribe. 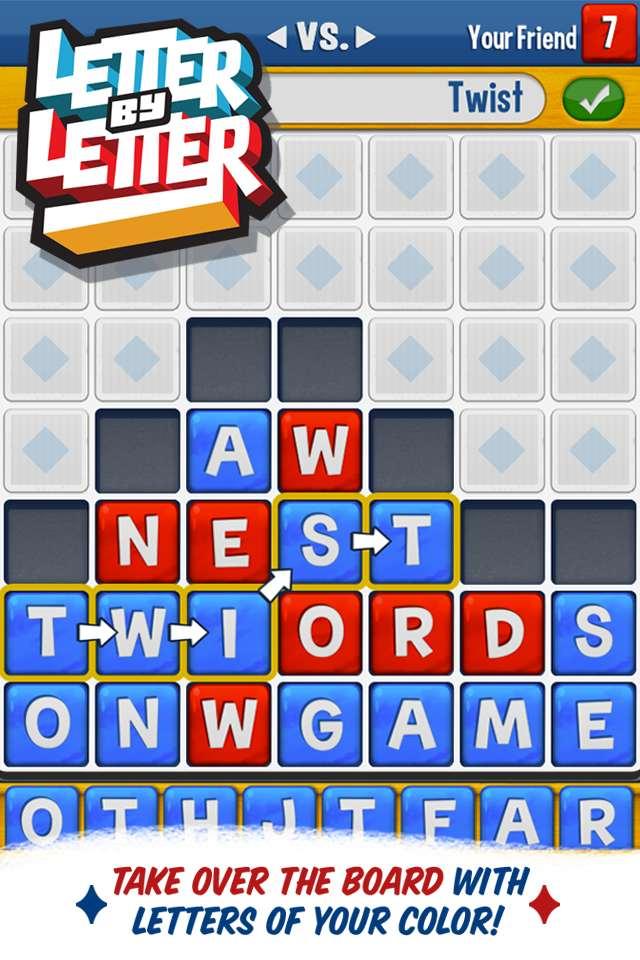 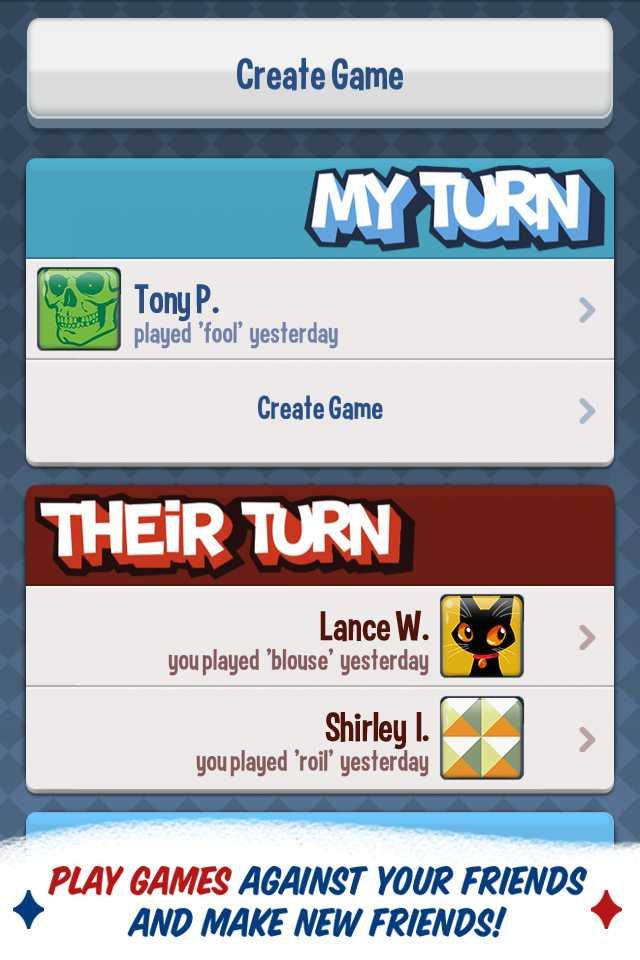 In the wake of the release of the growingly successful Letterpress, it will be fascinating to see the comparisons that get made; especially with the release of both products in such a short span of time, as Row Sham Bow has submitted Letter By Letter to the App Store as of this writing. Regardless, however, both games represent not only a move towards more genuine socialization in mobile titles, but a surge in creativity within the word-puzzle genre. And ultimately, that means players win.

Unless you’re no good at this kind of thing, of course. Then I’m going to trounce you.