Home / Upcoming / LEGO The Lord of the Rings Preview

LEGO The Lord of the Rings Preview 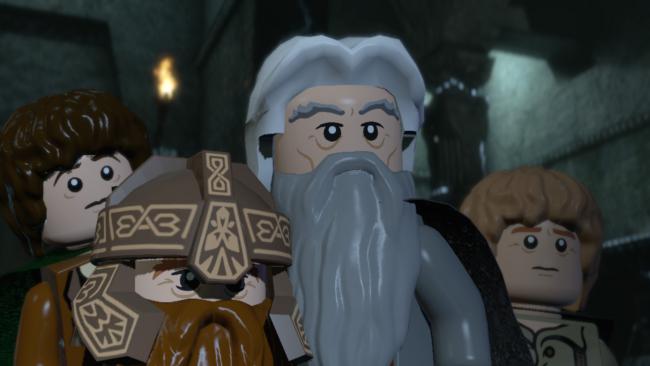 The Lord of the Rings film trilogy is getting the LEGO treatment, and it looks absolutely spectacular

Previous LEGO games, like LEGO Batman and LEGO Star Wars, have been surprisingly good, but the upcoming LEGO The Lord of the Rings looks like it might just be the one game to rule them all. We haven’t seen much of it yet, but the screenshots and preview trailer look brilliant, with minifig representations of the entire Fellowship (“minifigs” is the official name of the famous little LEGO guys, by the way) and a big, blocky, not-at-all-mini version of the Balrog that caused so much trouble for the group on their way through Moria.

The game will be based upon the movies, not the books, and will follow the storyline through the entire trilogy. Players will be able to step into the blocky boots of their favorite Fellowship characters, including Frodo, Aragorn, Gandalf and the rest, as they “relive the most momentous events from the films.”

It’s not yet known whether members of the cast will return to reprise their roles for the game, but the voices in the trailer sure do sound familiar. It looks familiar, too; the LEGO The Lord of the Rings preview scenes could have been lifted directly out of the Lord of the Rings movies, except of course that everything is made of tiny, colorful, plastic bricks. 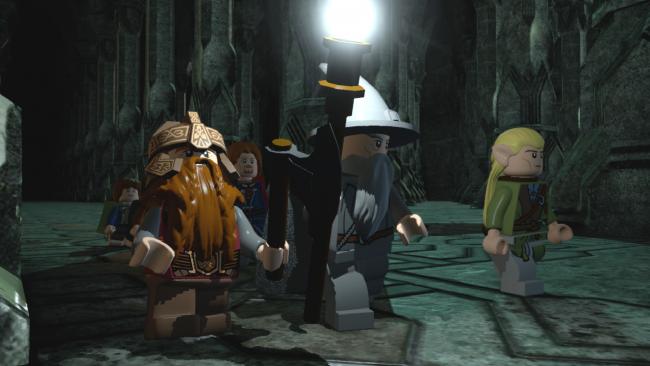 “We are huge aficionados of The Lord of the Rings franchise and are incredibly excited to put our special LEGO family-friendly touch on this classic fantasy adventure,” said Tom Stone, Managing Director of developer TT Games. LEGO The Lord of the Rings is currently scheduled to hit PC this fall.