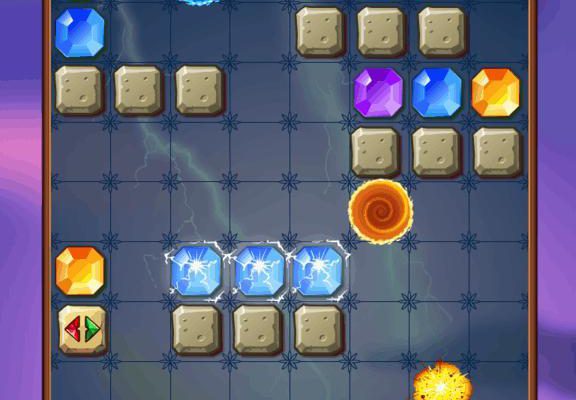 Physics and Match-3 gameplay come together

Though the title “Legend of Talisman” brings to mind a story about a boy named Jack searching for an ancient relic across to worlds with the aid of his werewolf pal, that’s not what this puzzle game has to offer. Instead, it’s a Match-3 game that’s full of fun, adventure, and pirate booty. Not a bad substitute by any means.

Legend of Talisman is an epic Match-3 title engineered for genre veterans and newcomers alike. You embark on four discovery missions across over 200 locations as you chase after caches of gold and jewels. Getting through Legend of Talisman requires you to mix-and-match familiar Match-3 gameplay mechanics: You can match three (or more) in a row, and utilize power-ups to create screen-clearing chain reactions.

But Legend of Talisman also incorporates some physics-based gameplay for an added challenge. You need to use your wits and foresight in order to clear blocks that are grouped around pits, traps, and cement blocks that can’t be budged. 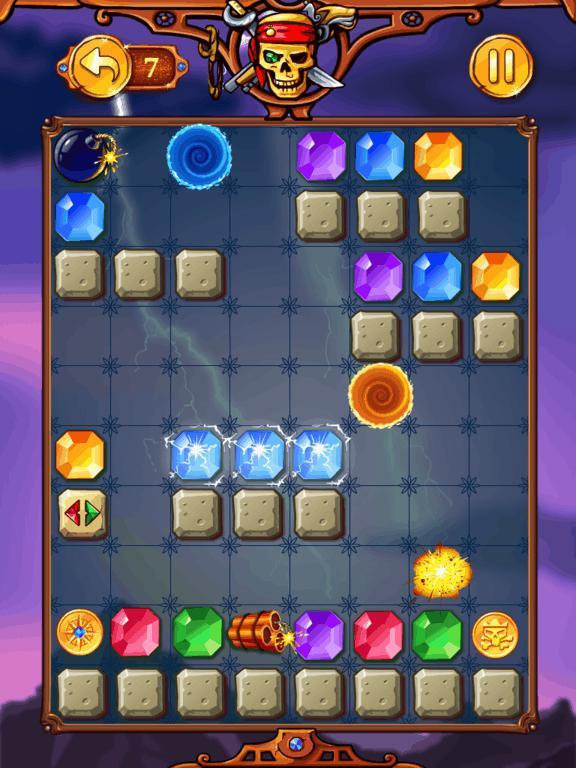 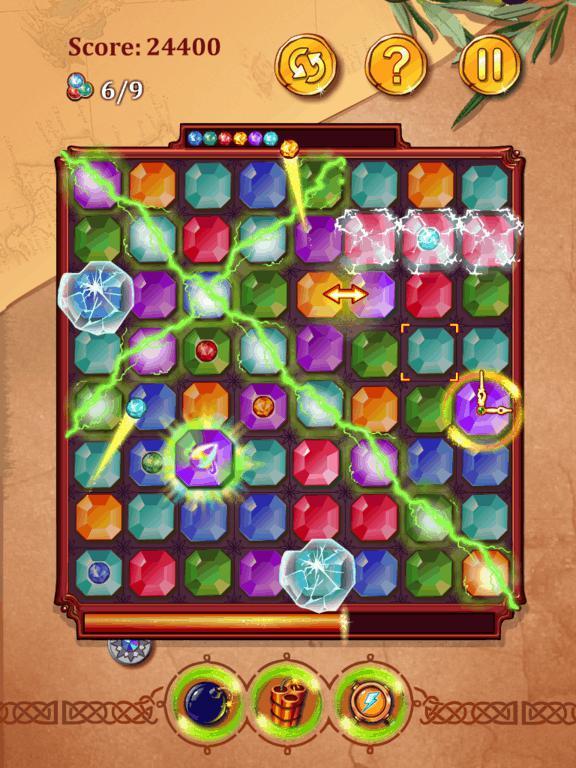 By the way; time isn’t on your side. You need to complete your tasks before the seconds finish counting down or else it’s tough nuts and back to start. What did you expect? You’re on a quest to find legendary pirate treasure, not a parking spot at a suburban Wal-Mart. The pressure is on. If you need incentive, you can earn achievements and go up against your friends to see who’s the baddest explorer on the block.

Legend of Talisman hits the App Store at the end of January. Grab it, or be keelhauled and strung up for shark bait.