‘Legend of Mana’-esque JRPG ‘Egglia: Legend of the Redcap’ Launching Worldwide in August 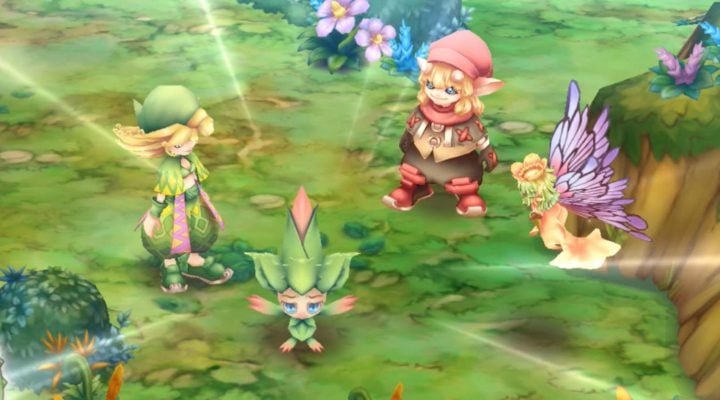 Egglia: Legend of the Redcap is a gorgeous RPG with hints of a city-building simulation that launched in Japan in April of this year. Players take on the role of an elf named Chabo after he randomly falls from the sky and lands on the continent of Egglia. Until Chabo arrives, the majority of Egglia has been sealed away in eggs and must be uncovered and rebuilt. When you discover an egg, you physically place it on the world map, opening up a new area that can be explored.

If you’ve ever played the PS1 RPG Legend of Mana, this world-creating feature will sound very familiar. In that game, players chose where to deposit artifacts which would transform into sections of the map and new areas to visit. The placement of these artifacts and their relation to one another determined special events and items you could unlock, offering rewards for thoughtful arrangements, variety to subsequent replays, and a sense of ownership of the world map itself. 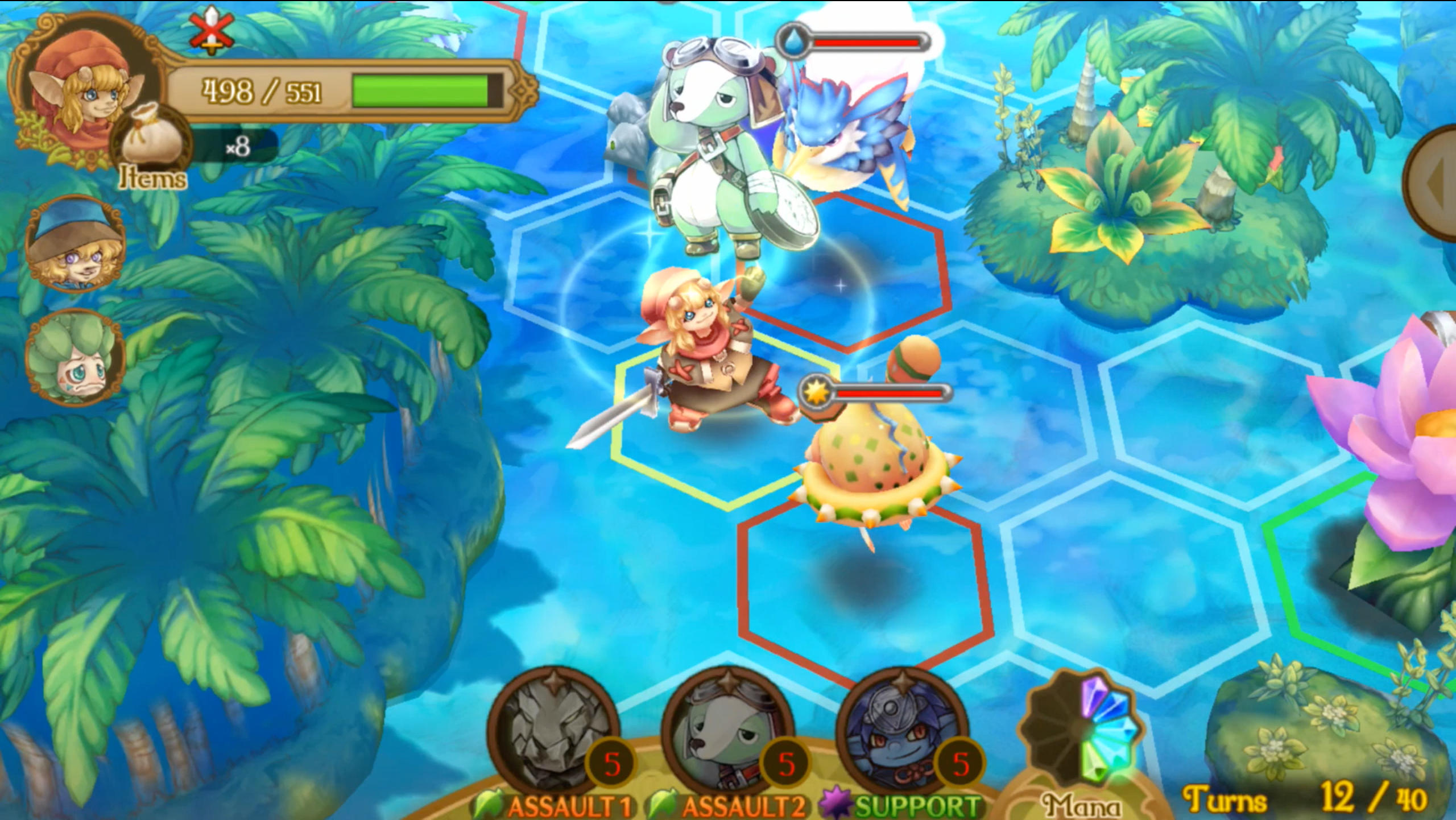 It’s an interesting mechanic that fit Legend of Mana’s whimsical universe well and should feel right at home in Egglia, too. At first glance, Egglia looks like it could be a spiritual successor to LoM and the rest of the Mana series in both gameplay and graphics. This shouldn’t be a huge surprise, as Egglia is a collaboration between DMM (publisher of the wonderfully weird Dandy Dungeon) and Brownies, Inc. Brownies’ team includes Shinichi Kameoka, Koji Tsuda, and composer Yoko Shimomura, who all played significant roles in creating the Mana series and Legend of Mana in particular.

Egglia’s world shares the same vibrant, hand-drawn style filled with fantastical and mystical characters ranging from elves and fairies to talking “dogs” and powerful spirits, yet it also appears to bring its own flavor to the mix. Exploration and battles take place on a strategy-type grid with movement and attack multipliers being determined by dice roll. You’ll be fighting enemies, opening treasure chests, and collecting materials all within the same area and system. In addition to recreating the world itself egg-by-egg, you’ll also build out a town where NPCs and potential party companions will come to live. You can accept characters’ requests—such as “I need a house!”—and then venture out to actually chop the wood needed to complete that request.

While there appears to be plenty to see, do, and collect already in Egglia, the developers have mentioned that you can keep exploring once you’ve fully revitalized the world (and rearrange your map to find additional secrets), and that new episodes are already planned for future updates. Since the English release is coming only four short months after the Japanese launch, any additional updates shouldn’t be too far apart, either.

The exact launch date is yet to be announced, but DMM and Brownie have confirmed Egglia: Legend of the Redcap will launch in North America, Australia, New Zealand, the United Kingdom, and a number of other countries across Europe and Asia sometime in August. It will be a premium title with a one-time purchase, and it’s a game that we’ll be keeping a very close eye on.

Solve Puzzles with Light and Shadow in Upcoming Schattenspiel