Legacy of Zeus Is Kabam’s next Game of Godlike Action 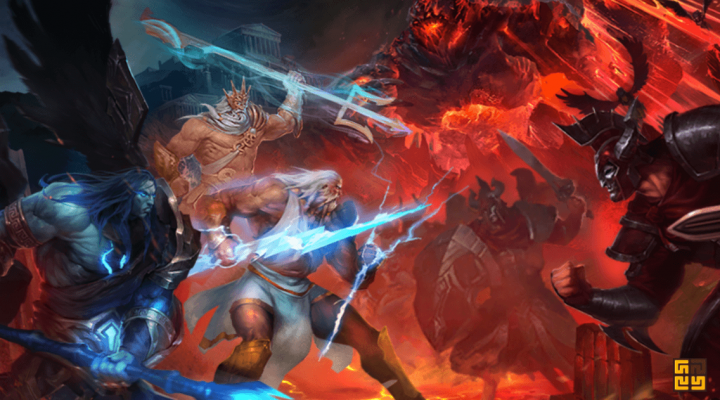 Now that they’ve cemented themselves a seemingly permanent home on the Top Grossing app charts with 2014’s Marvel: Contest of Champions, Kabam are turning their attention to another kind of titans — the ones of Greek myth.

Currently available on the Canadian App Store in soft launch, Legacy of Zeus is an action RPG that lives somewhere between the gameplay of Star Wars: Galaxy of Heroes and Diablo-style real-time combat. There’s an intricate story at play about a man who might be another son of Zeus (the title kind of says it all), who has been called upon by the gods to defend Athens against an army of monstrous malcontents. 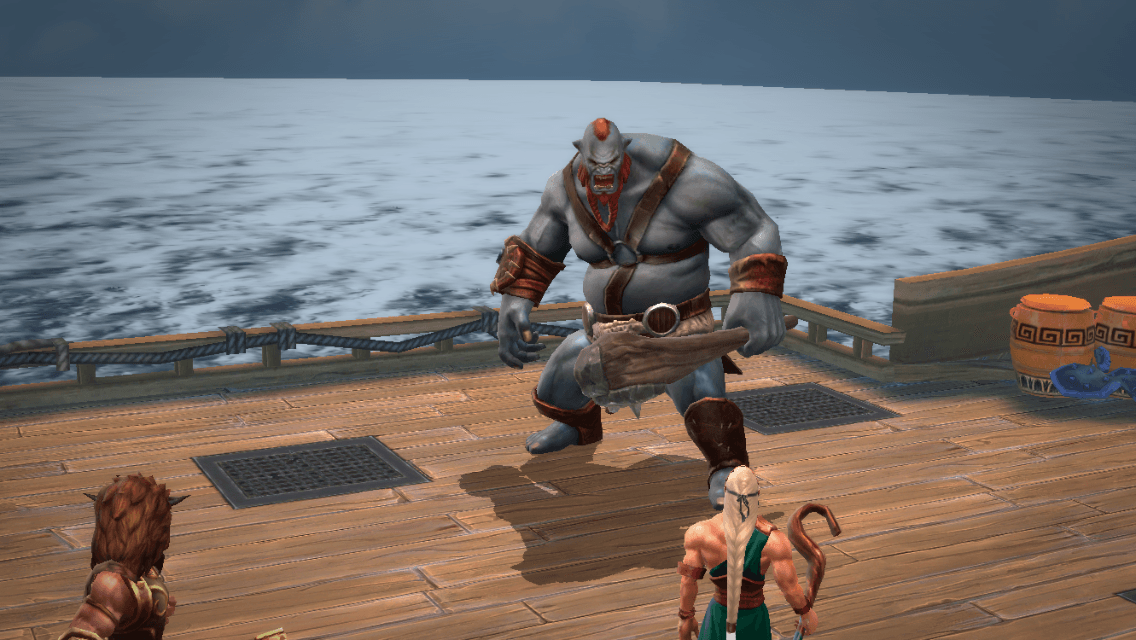 We’ve played the first 30 minutes or so, and found that Legacy of Zeus places a surprisingly strong focus on narrative. Rather than collecting different heroes and building a team, characters come and go as the story demands. And yes, the tale told here is interesting enough that you’ll want to know what comes next.

Combat is an interesting blend of fixed positions and timely interactions. The experience takes place in real-time, but your hero only attacks once their skill timers cool down and you tap the appropriate button. You’ll want to do this quickly too, because the enemies are all too happy to take advantage of the game’s real-time nature. 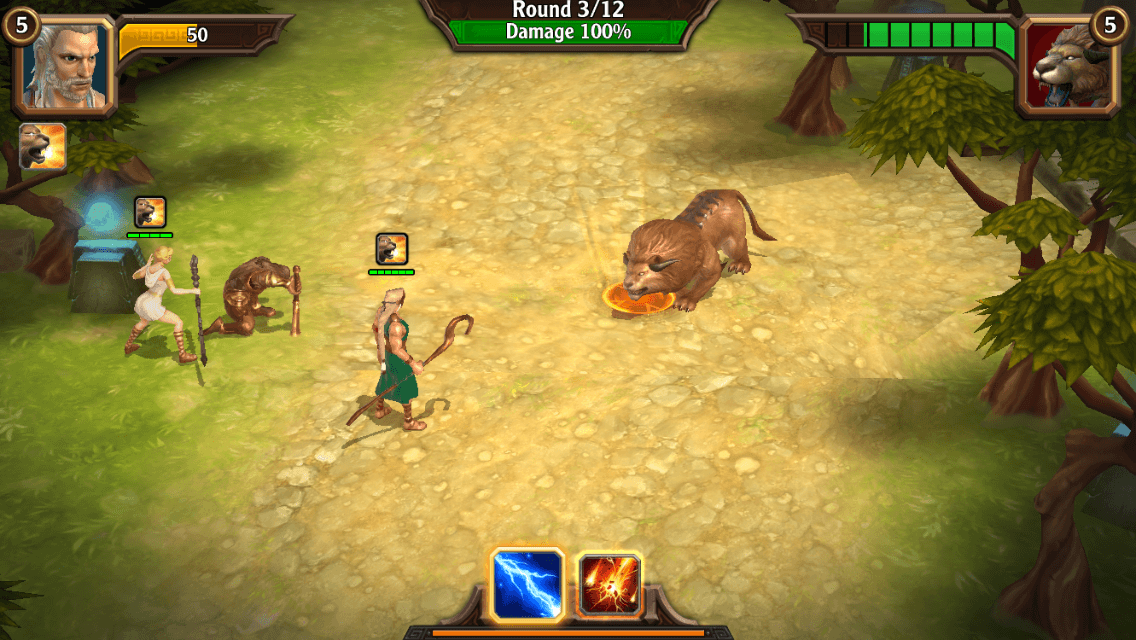 While you’ll be joined in battle by various heroes, our experience thus far suggests that you’ll only ever control your own character directly, with the attacks of your allies controlled by AI. Each teammate does bring a special ability into power that you can trigger however, which is represented by an icon that appears on their body in mid-fight. (Word of advice, Kabam — these really need to stand out better). Hercules can raise your team’s attack strength, for example, while Calliope’s skill offers up some healing.

Legacy of Zeus isn’t a terribly complicated game so far, but its focus on story and timely taps has left us with a good first impression. There’s no word on when this will see release worldwide, but when it does, we’ll be sure to let you know.