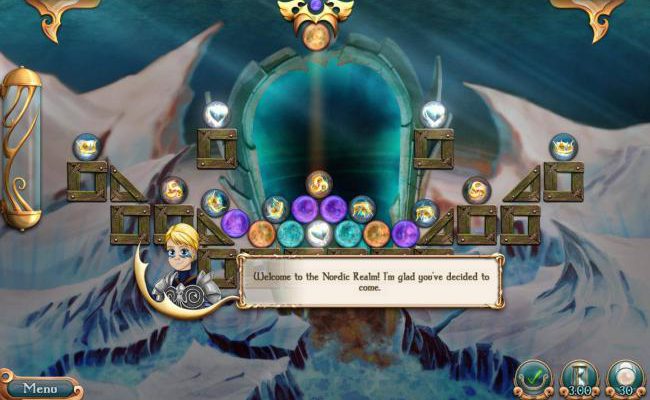 Get your mermaid on!

It’s time to grab your snorkel and get ready to do some deep sea diving for more colorful pearls! League of Mermaids is an upcoming underwater-themed match-3 game from Legacy Games, and a sequel to 2012’s Atlantis: Pearls of the Deep. In fact, the original game was so good that it earned the number one spot in Gamezebo’s own Best Match-3 Games for 2012, so you know this new installment is going to be good.

In this follow-up to the critically acclaimed match-3 game, League of Mermaids follows the journey of four new mermaid heroines, Cora, Mishell, Koh, and Marina, as they form the very first League of Mermaids and band together to retrieve the stolen Sacred Treasures. The pitch-perfect physics-based gameplay from Atlantis: Pearls of the Deep will make a return here, as players match pearls to strategically make new pearls drop down in just the right positions to set up for future matches.

League of Mermaids will immerse match-3 players with 60 new levels to master, in-game physics obstacles like wheels and ramps, and a slew of new power-ups to help clear out those pearls, including the Artifact Meter, Stone Pearls, and Crystal Hearts. In addition to the main story mode, players can also get their underwater fix with the game’s Zen mode and Bottomless Trench mode, which can be unlocked by earning Three-Star rankings. 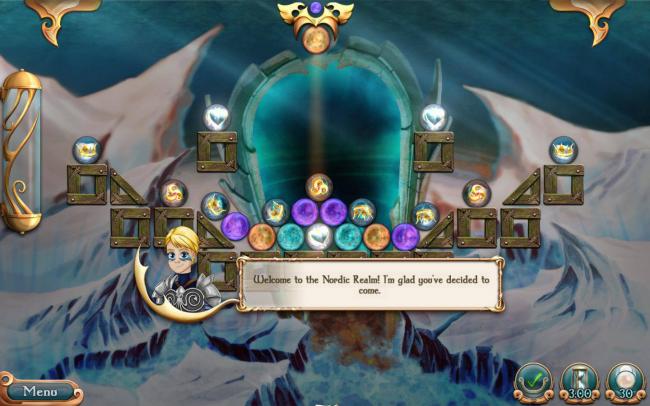 Legacy Games are extremely proud of what they have in store, and they believe League of Mermaids to be their strongest showing yet of player retention, engagement, and monetization functioning in harmony. CEO of Legacy Games Ariella Lehrer has stated, “Everything we’ve learned to date is reflected in our latest game. From the gorgeous new mermaid characters, to the smart, strategic gameplay, to the different ways to play, we think League of Mermaids has it all.” I can certainly back up those sentiments about the gorgeous and fearless mermaid heroines in the game; it’s a shame that I only date humans!

League of Mermaids will be released this summer for iOS and Android devices, and the game will be free to download and play. You’ll also be able to find the game on PC and Mac platforms as well. But I’d suggest you take this time before the game’s release to start training yourself to hold your breath for longer: because if the original game is any indication, once you embark on this fascinating and addictive mermaid adventure, it’s highly likely that you won’t want to stop playing to come back up for air.