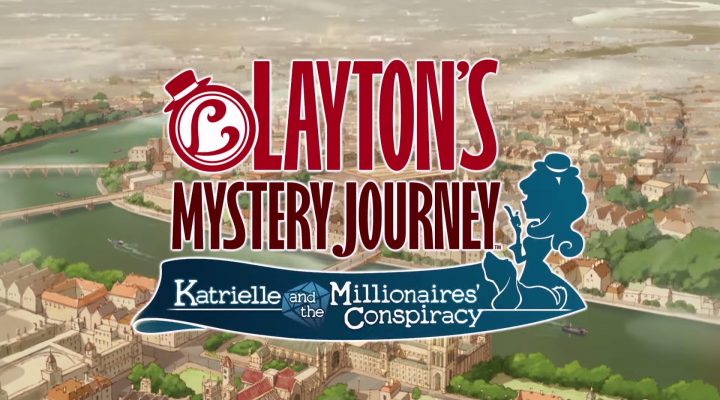 Layton’s Mystery Journey: Katrielle and the Millionaires’ Conspiracy is the latest entry in the now ten-year-old Professor Layton series of puzzle games. Other than briefly branching out onto mobile with 2012’s Layton Brothers: Mystery Room spin-off—which was more focused on murder-mystery crime scene investigation than brainteasers—Professor Layton and company have stuck to the Nintendo DS and 3DS as their platforms of choice. This makes Layton’s Mystery Journey an even more notable release for mobile players: it’s the first game in the main series to come out on mobile, and it’s launching well before the 3DS version.

On all platforms, Layton’s Mystery Journey will be a full-fledged, puzzle-solving experience starring Professor Layton’s daughter, Katrielle. Much like her father’s adventures, Katrielle’s journey will involve her in a variety of mysteries that must be unraveled by interacting with a unique cast of characters and the puzzles they present. The Layton series is known for its staggering amount of clever, thoughtful, and extremely diverse puzzles, ranging from brainteaser riddles to mathematical equations to logic problems, and Katrielle’s time in London will be filled with the same type of challenges her father and his fans love to solve.

Developer Level-5 has reported that Mystery Journey’s story will focus on more mysteries in total which are connected within the plot—including missing cats and murder cases—as opposed to one overarching enigma. That shouldn’t make Katrielle’s debut any less engaging, however, as Mystery Journey is packed with new characters to interact with, voice-acted cut scenes, and—of course—plenty of finger-pointing and “Puzzle Solved!” exclamations. 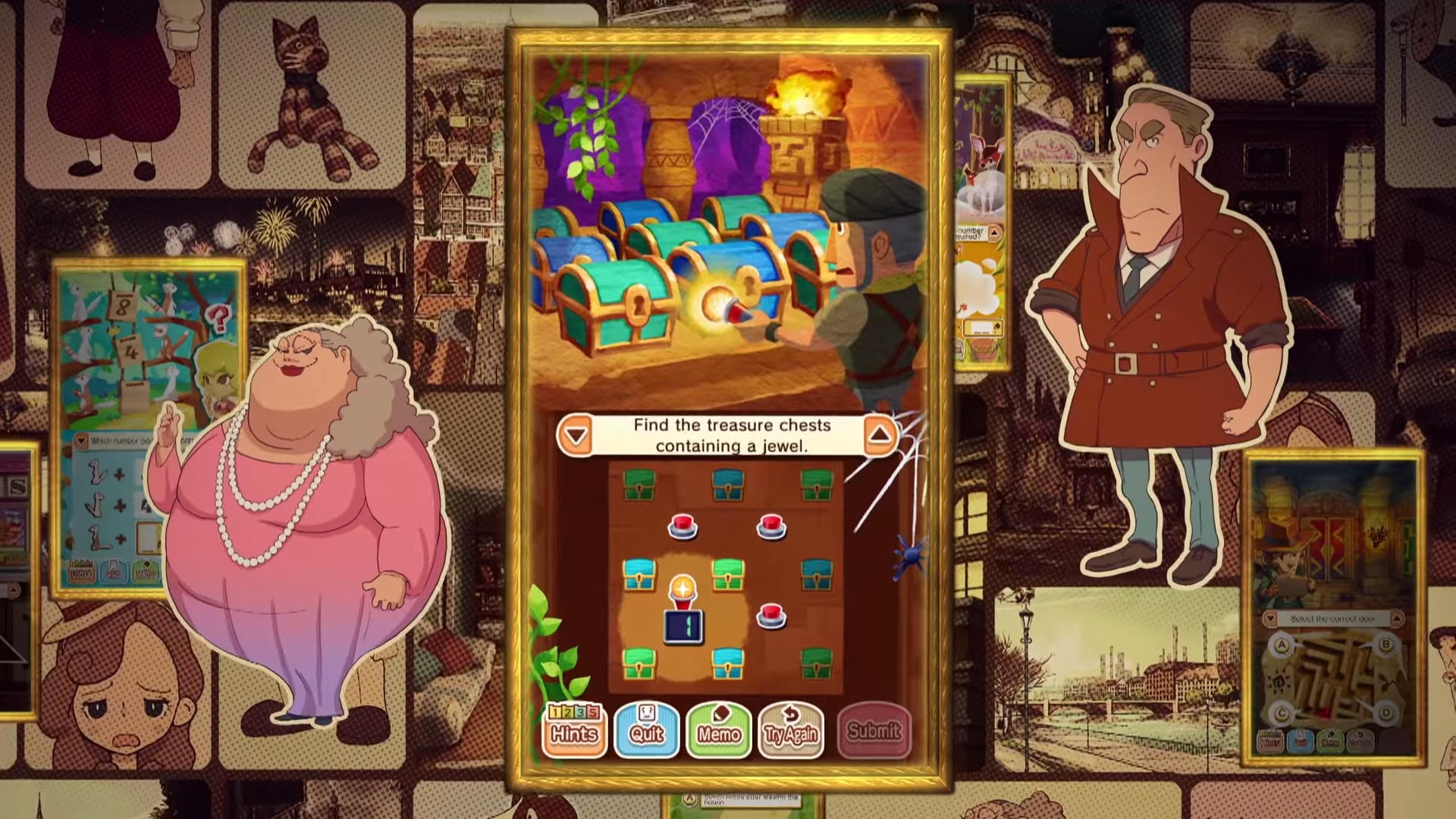 Although you won’t have to wait long to play Mystery Journey on mobile, fans that are itching to tackle some puzzles right away can take part in the “Real World Puzzle Solving” challenge going on right now. Until September 21st, new puzzles will be added to the site every couple of days. There are currently 16 puzzles live and available to solve out of the 50 that will be added in total. Solving puzzles will award roulette tickets which lets you spin for items and prizes that can be transferred to Mystery Journey.

Layton’s Mystery Journey: Katrielle and the Millionaires’ Conspiracy will launch on iOS and Android July 20th for a one-time purchase of $15.99. The 3DS release date has yet to be announced. Android players can pre-register for launch alerts on Google Play now.

‘Legend of Mana’-esque JRPG ‘Egglia: Legend of the Redcap’ Launching Worldwide in August

Solve Puzzles with Light and Shadow in Upcoming Schattenspiel