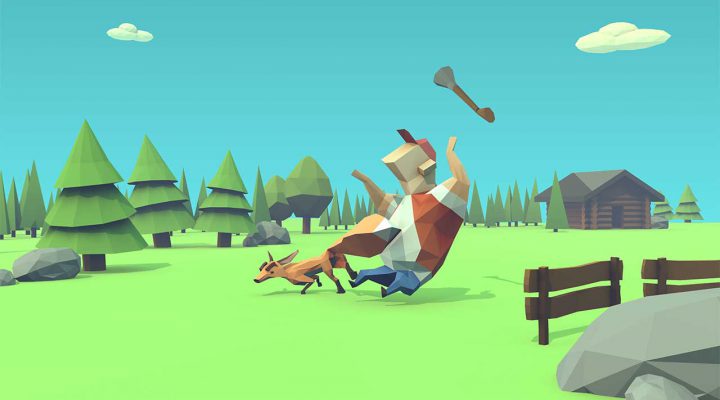 I suppose that alone isn’t really newsworthy. Nor is the formation of a new mobile games studio — that happens seemingly around the clock. And a lot of new games studios are quick to tout the quality of their team. Koukoi Games is no different, proudly proclaiming former members of Rovio and Nokia amongst them.

No, the announcement of Koukoi’s formation isn’t really newsworthy from a Gamezebo perspective. The screenshots that went along with that announcement, though? 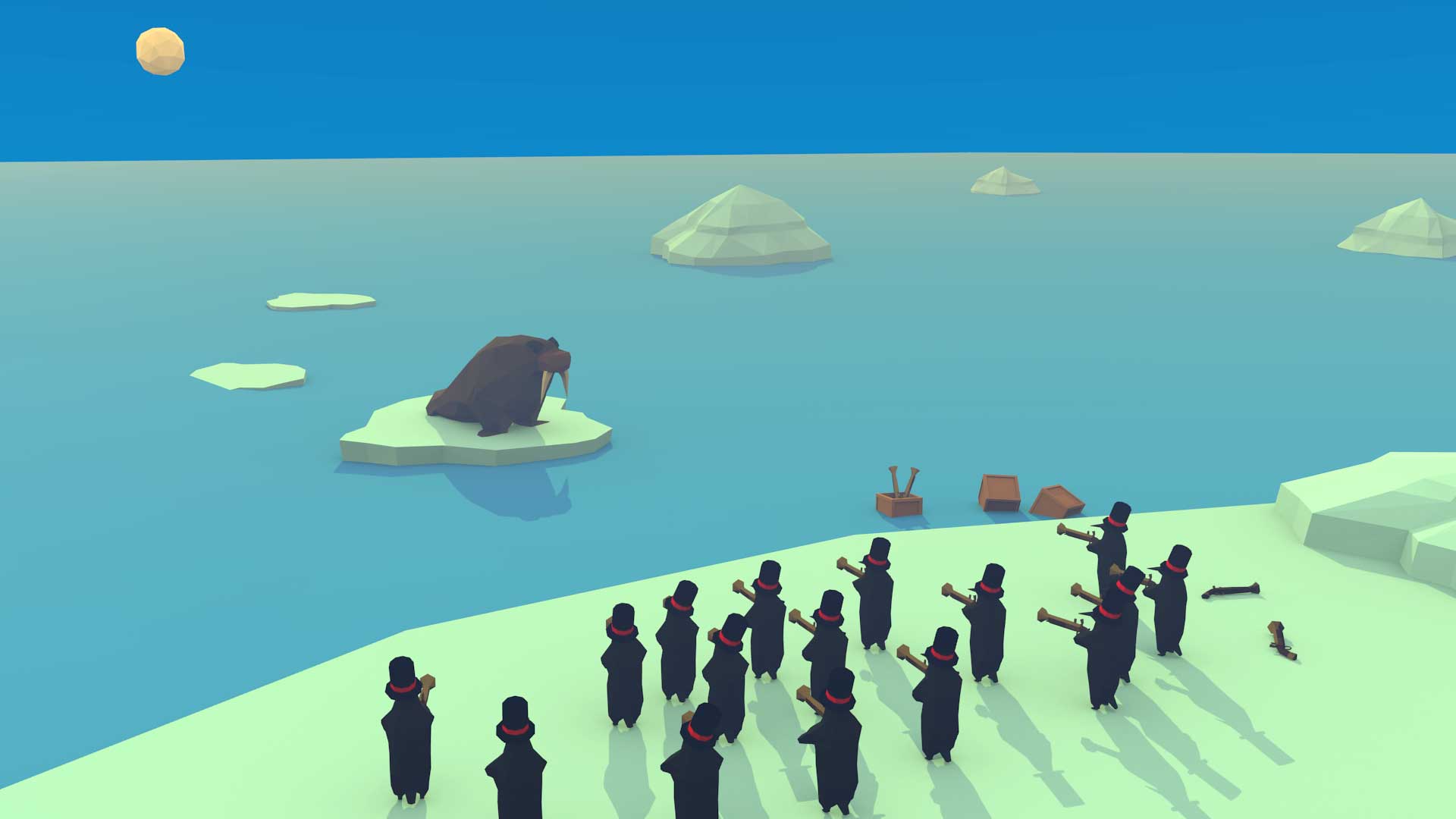 It’s worth noting that no games have formally been announced from Koukoi, but if these images are any indication, whatever they do announce will be well worth keeping an eye on.

There are two titles currently in development. Expect the first of these to arrive on smartphones and tablets this summer. And while you wait, here are a few more screenshots to whet your appetite: 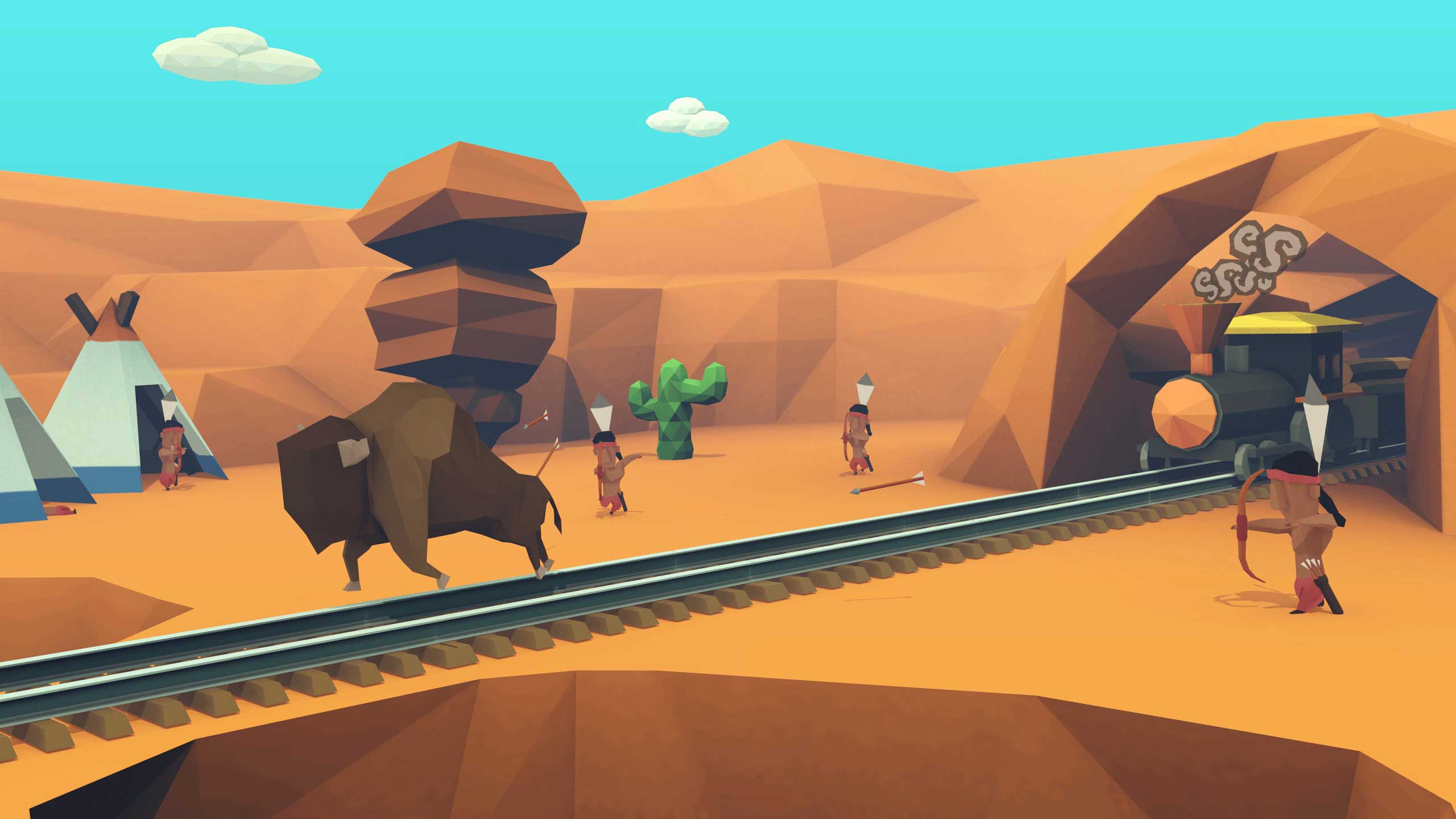 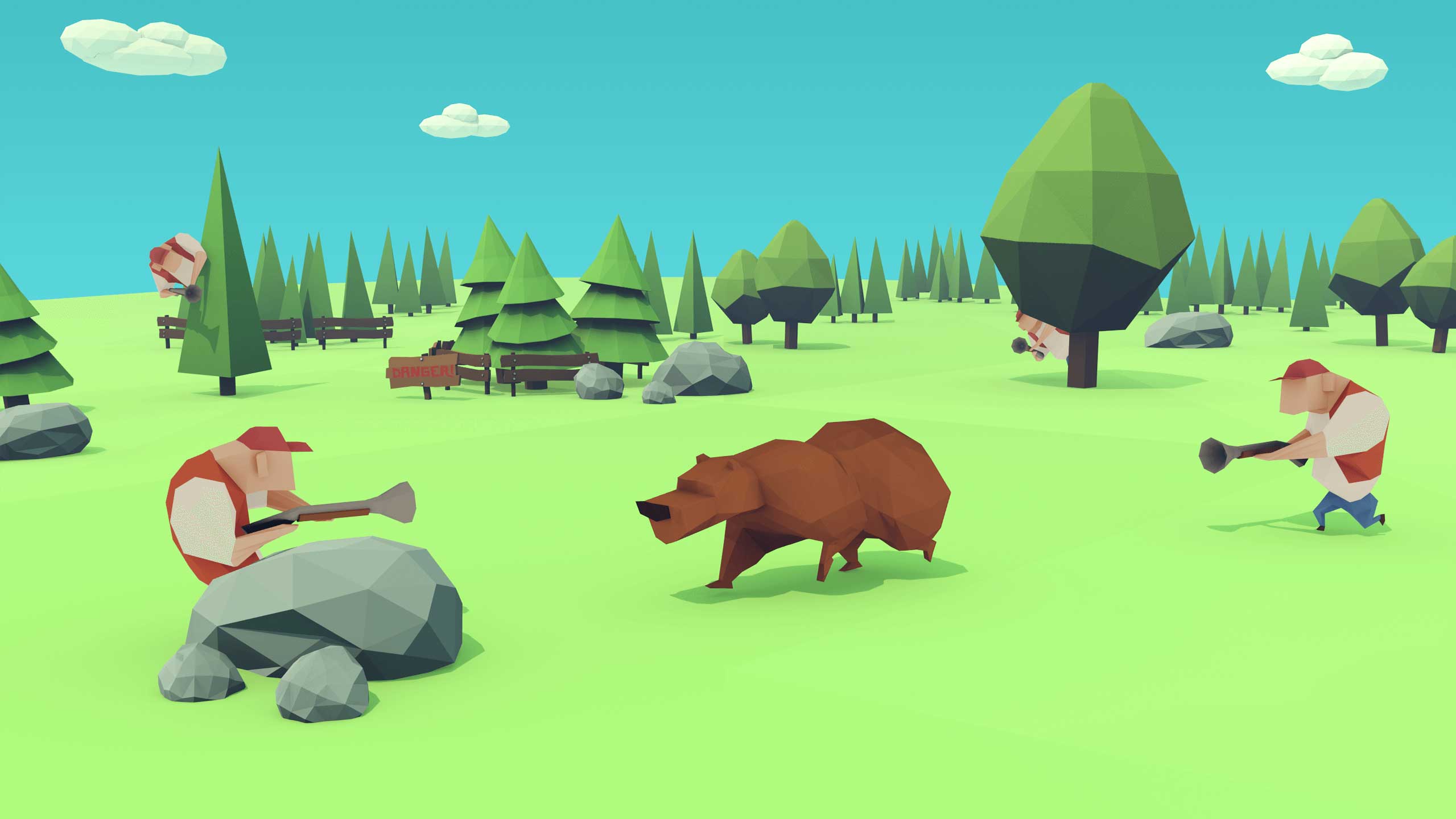 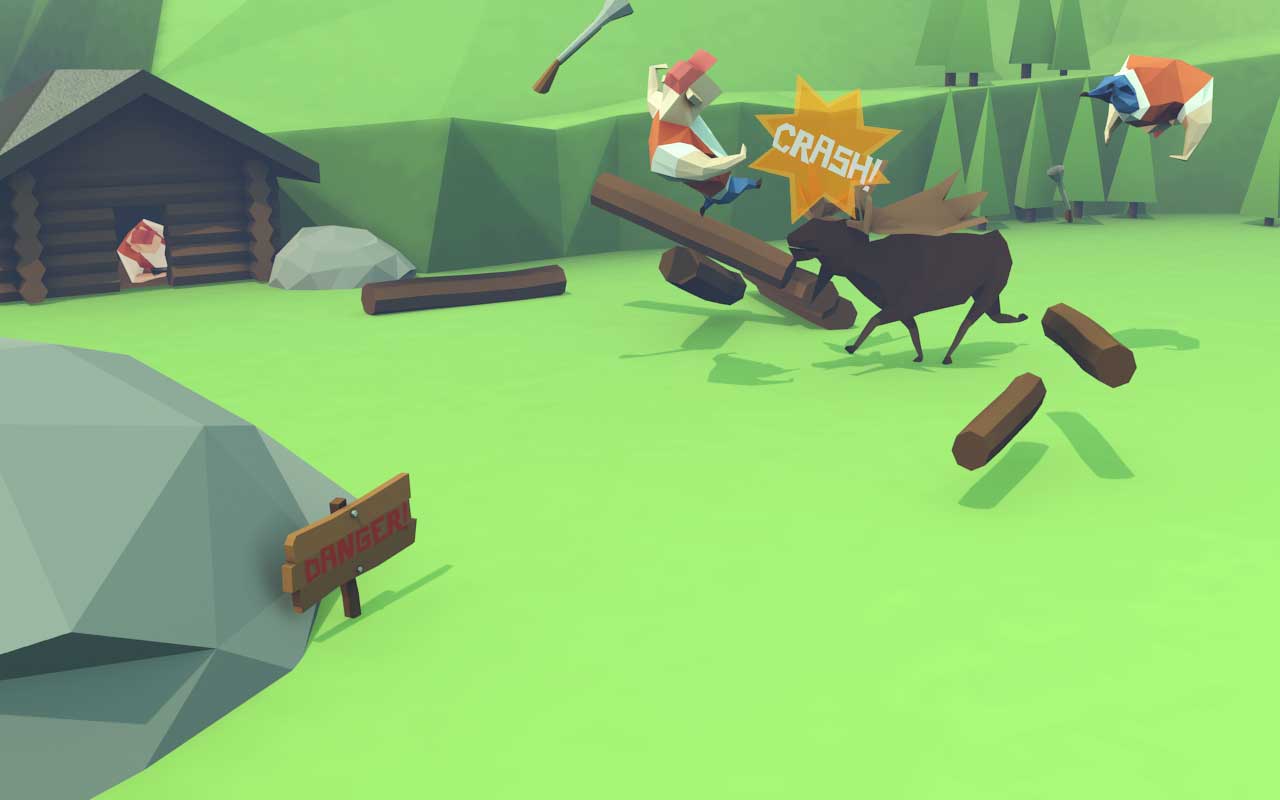 Kim Kardashian’s Next Game is… Slots?

I Am MT2 Comes West as ‘Rush of Heroes’ This June