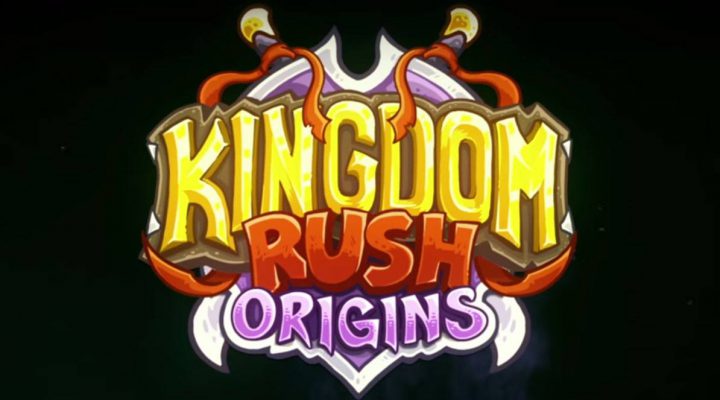 If you’re looking for a little tower defense news to round out your week, you’re in luck. Ironhide Game Studio has released a new teaser trailer for the upcoming third installment of their Kingdom Rush series.

While no gameplay has been shown (it is a teaser trailer, after all), it sets up the premise of the game and finally gives it a name: Kingdom Rush Origins.

Want more details? So do we. Looks like we’ll have to wait until Ironhide is ready to spill the beans. In the meantime, go and play Kingdom Rush and Kingdom Rush Frontiers if you haven’t already. In my estimation, these are the finest tower defense games you’ll get on a touch screen.

The Silent Age Episode 2 Is Finally Happening next Week

Valiant Hearts: The Great War Gets an Interactive Comic Book Next Month