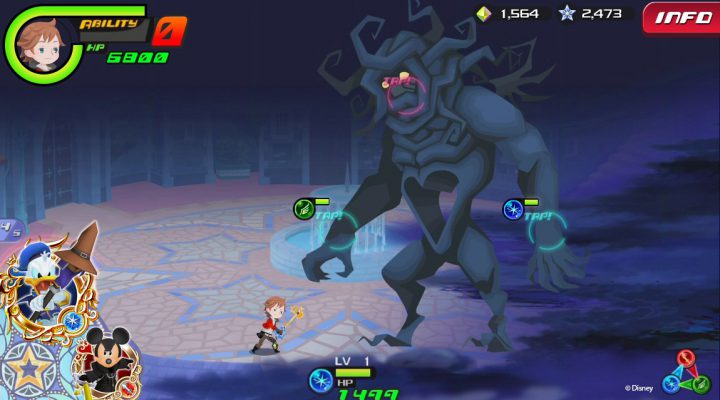 We learned two things about Kingdom Hearts Unchained χ during the Square Enix press event that led right up to the opening of the show floor for E3 2015. One was that the symbol at the end of the title is pronounced “key,” upholding the grand tradition of Japanese RPGs with characters you aren’t sure how to say.

The other piece of news was bigger: the game is headed to iOS and Android in North America. Kingdom Hearts Unchained χ is based on Kingdom Hearts χ, which was a browser-based title in Japan. It also may or may not be the game series creator Tetsuya Nomura referred to a couple of months ago. 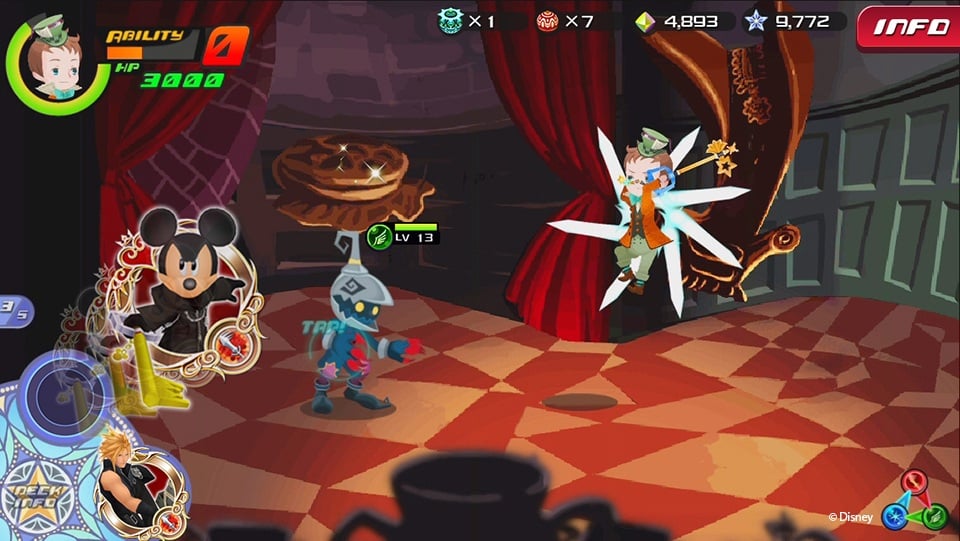 From what was shown Tuesday in L.A., I’m going to put myself on the record and say that it is, especially since the presentation declared that it had links to the upcoming Kingdom Hearts III for PlayStation 4. The subsequent press release touted the ability to create your own Keyblade wielder, customizable Keyblade attacks and plenty of outfits to make the “most personalized Kingdom Hearts experience yet.”

The important part is that it will combine the usual Square Enix goodness with beloved Disney characters, which is exactly what you would expect. Kingdom Hearts Unchained χ will be a free download with in-app purchases when it hits North America and should be heavily anticipated, no matter how you say it.

Final Fantasy VII on iOS Before the Summer’s Over