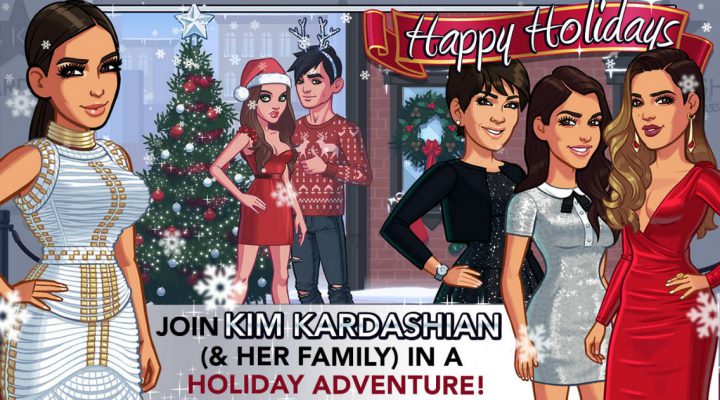 Think you can keep up with the Kardashians? Later this month, you’re going to have to juggle two more pretty faces on top of Kim herself. Both Khloe and Kourtney Kardashian will be joining their sister in Glu’s hit social game Kim Kardashian: Hollywood. Kourtney will arrive in the game on December 19, while Khloe moves in on Boxing Day. That’s December 26 for those of you outside the Commonwealth. Will Khloe also bring her boxer dog, Bernard Hopkins? We can only hope. He’d actually be pretty adorable as a cartoony video game character. 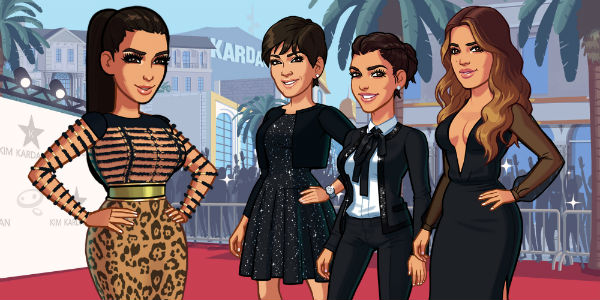 It’s not yet clear what role Kim’s sisters will play on her home turf, but word from Glu is that they’ll be involved in “a holiday adventure.” Cookie-baking time, everyone! Who can find the fire extinguisher first?

Even Further Out: Out There Chronicles is Coming