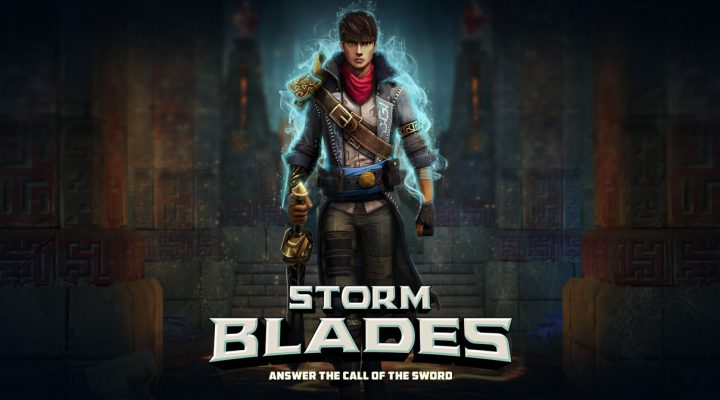 Danish studio Kiloo (Subway Surfers, Smash Champs) has begun teasing us with some drip-feed info on its next big game, Stormblades, which promises to be an action-packed hack ‘n’ slash extravaganza for both iOS and Android.

So far it’s mostly story stuff that’s been revealed, and tells of a rites-of-passage-type quest that young warriors have undertaken for centuries in an effort to prove their readiness for manhood. This epic sword and sandals mission (I can neither confirm nor deny the inclusion of sandals) will take you into battle against the legendary Guardians as you enter the Ruins, where you’ll be able to upgrade your weapon to release its a̶r̶c̶a̶d̶e̶ arcane powers.

There’s an ancient secret waiting to be unleashed within these ruins, which is protected by the mighty Guardians and their magical powers, all of which you’ll have to unlock if you want to take your place among the legends of Stormblades.

The official Facebook page has launched, although much of Stormblades is still under wraps, so we’re not even sure what shape the hack ‘n’ slash action is going to take. But the early artwork is pretty delish, so we’re primed and ready to find out what else is coming as we rush toward the March release date.

That said, it might be wise to temper our excitement with apprehension. Kiloo’s 2014 release Smash Champs also looked great prior to launch, and we all know how that turned out.

It looks like Stormblades will be arriving on both iOS and Android around the same time, and we’ll keep you posted with more info as soon as it lands. In the meantime, here’s the teaser poster that’s got us all worked up (hmm, looks like he’s wearing boots, instead of sandals. Oh well). 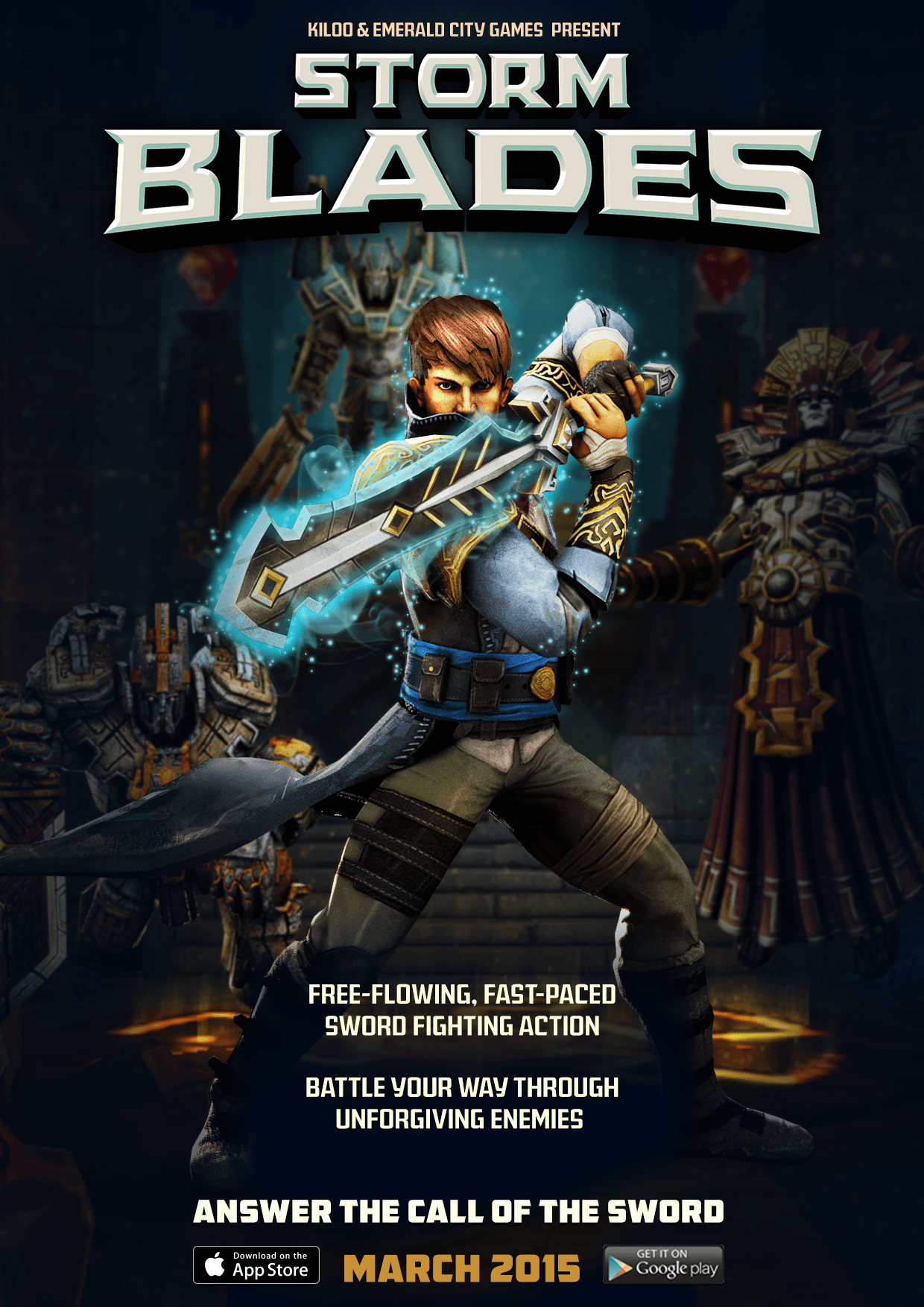 Is Slide Fight the next ZeptoLab Game?