Home / Upcoming / Kill the Plumber Turns the Tables on Heroes

Kill the Plumber Turns the Tables on Heroes 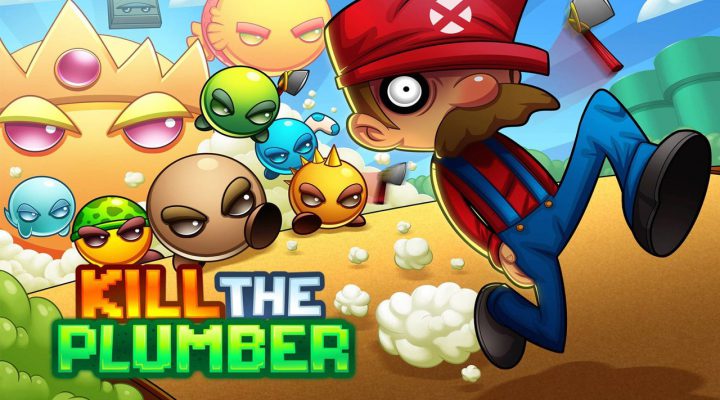 For decades, the critters of platformers have suffered at the hands of heroes big and small. These critters never asked for trouble. They’re simple beings with simple minds, capable of doing only one or two tasks; some are even limited to walking left and right. When a hero barges into their level, they don’t know who he or she is; they just know that that hero has been stomping their friends in the previous levels and will probably show them no mercy as well.

So, even with their simple minds and limited physical capabilities, they do their best to thwart the hero. They leap out of pipes, they wait to attack when the player isn’t moving — even the simpletons do their best by waddling around, just hoping the hero trips into them.

These critters need a voice. Their story needs to be told. 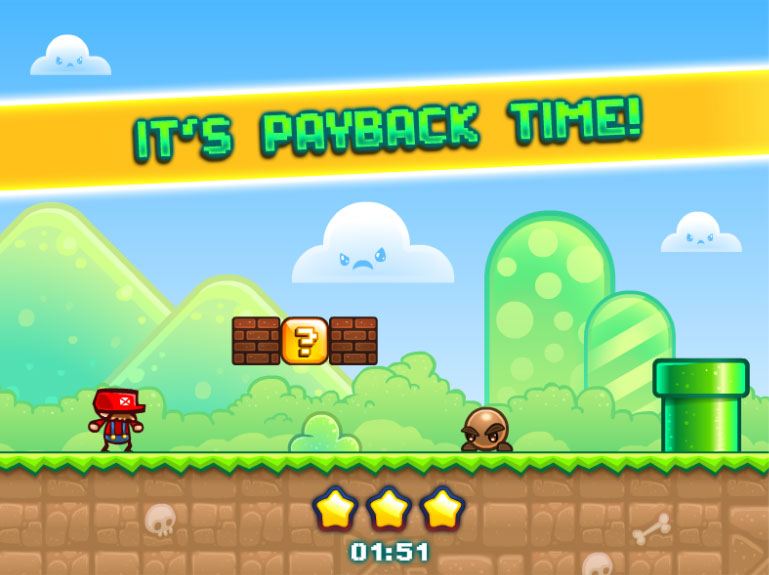 Fortunately for these critters, the developers at Keybol Games are about to give them a fighting chance.

Kill the Plumber is an upcoming mobile game where the player controls various types of critters as they attempt to take out the hero as quickly as possible. The hero is a chubby plumber who will remain nameless for copyright reasons.

In Kill the Plumber players will utilize classic platform tropes against the hero, as well has have the ability to take control of various massive boss-level characters. With the armies of critters assembled, there’s only one thing left to do: kill the plumber.

Look for Kill the Plumber on July 23 for $2.99 on Android and iOS devices.

Torchlight Mobile Will Be Free-to-Play