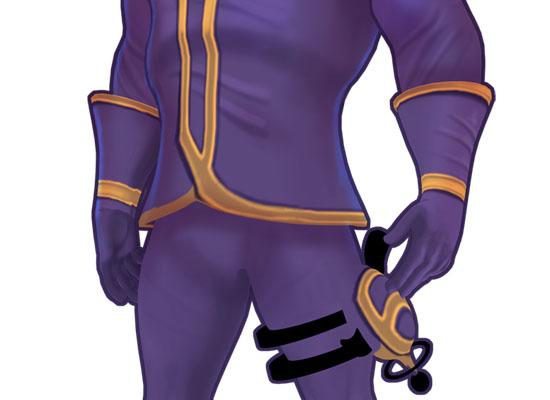 Cateia Games (Iron Roses, Hotel) have announced their newest point-and-click adventure game, Kaptain Brawe: A Brawe New World. The game is set in an alternate future where mankind managed to achieve space travel in the early 19th century. After two alien scientists are kidnapped by space pirates, space police officer Kaptain Brawer must embark on a journey filled with quests and conspiracies to save them.

Kaptain Brawe: A Brawe New World will launch on Nov. 1 for PC and Mac. Preorders begin on Sept. 15 on GamersGate for a special price of 15% off until the launch date, when the price goes back up to $19.99.

Versions for iPhone/iPod Touch and iPad (including both standard and HD editions) are also in the works, with prices to be announced at a later date.

Cateia sent over some background art so you can get a feel for the game’s hand-drawn scenery. Also, check out the concept sketch for Kaptain Brawe below: 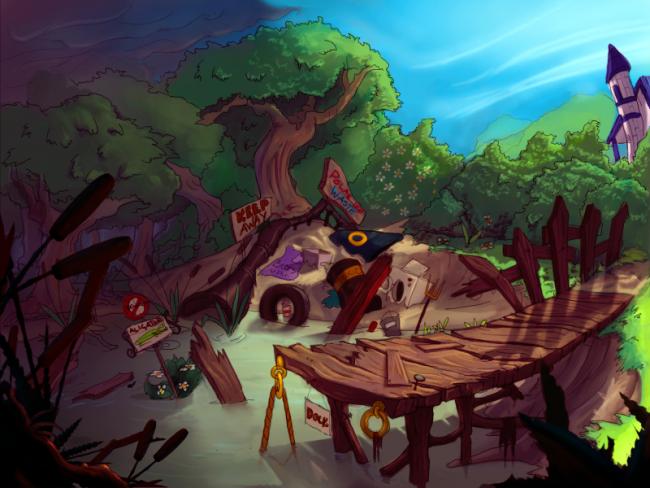 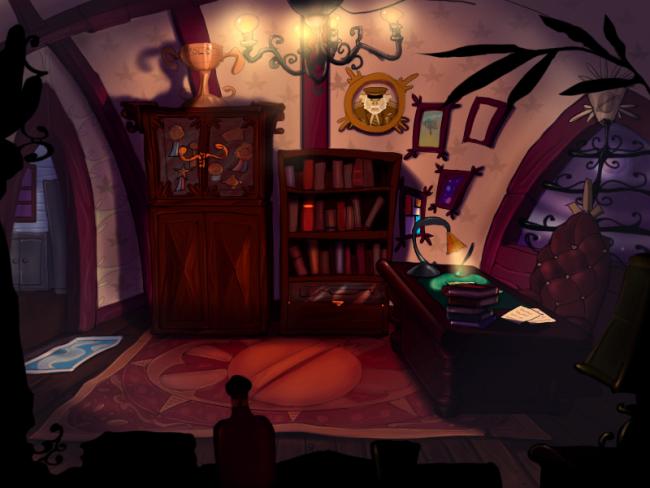 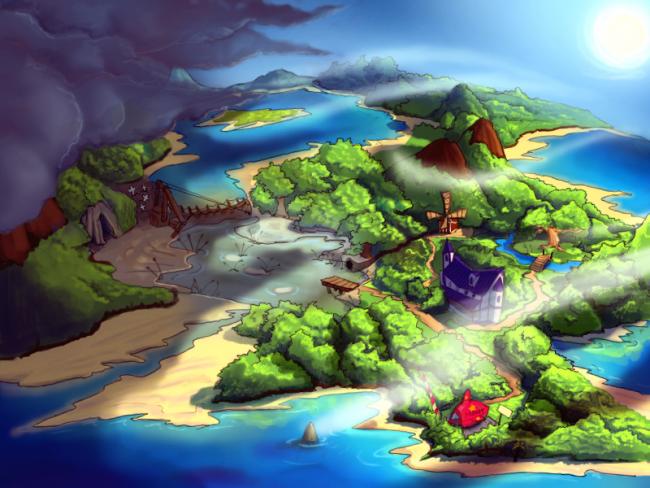 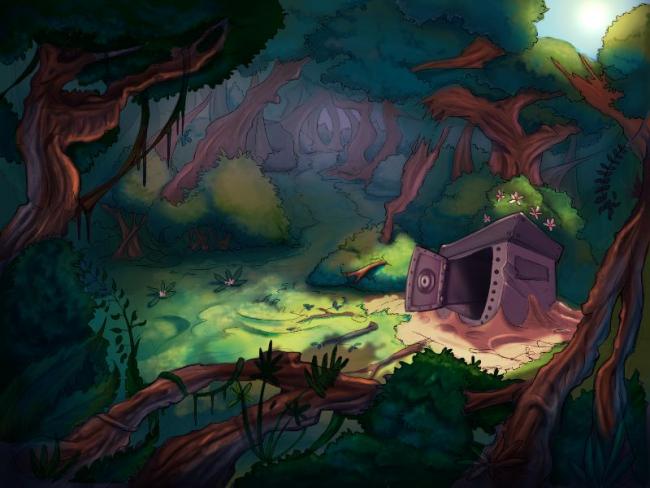 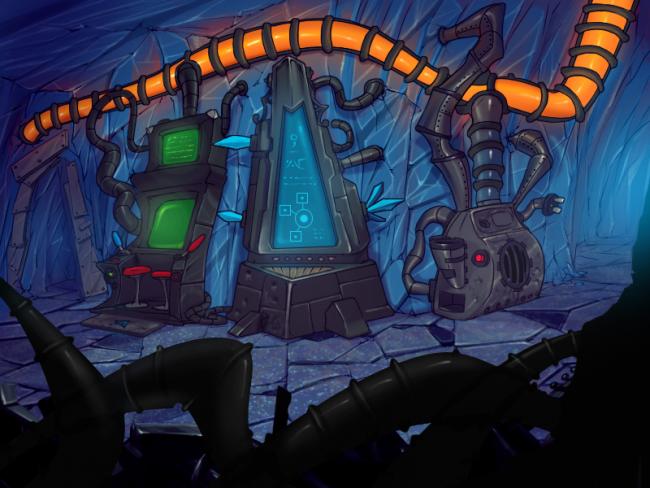 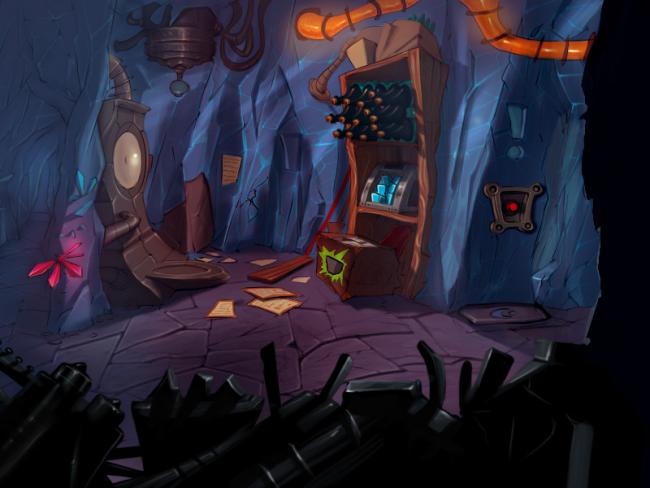 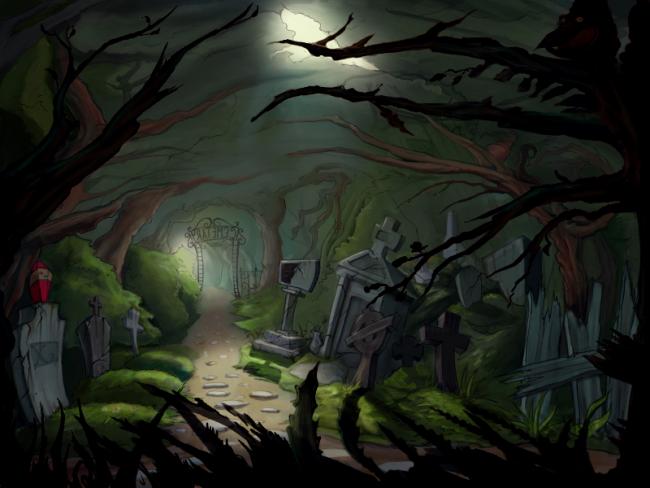 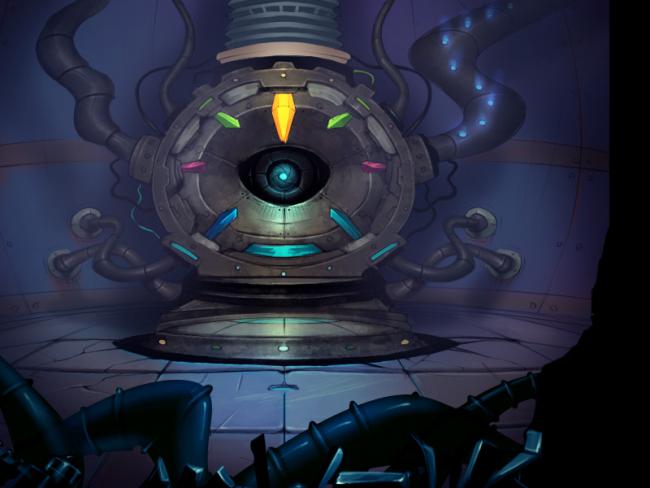 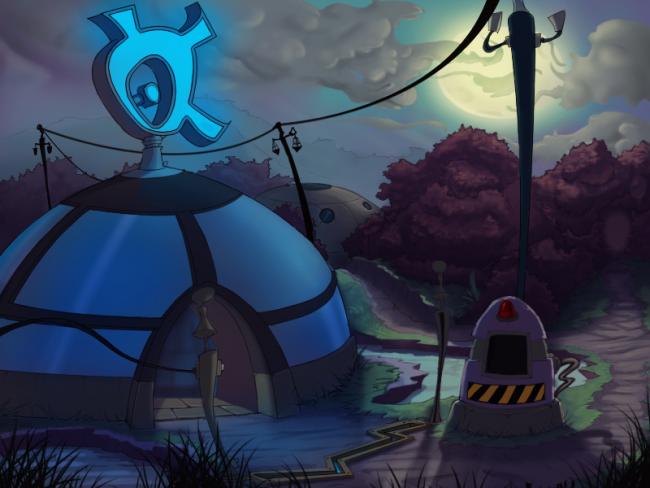 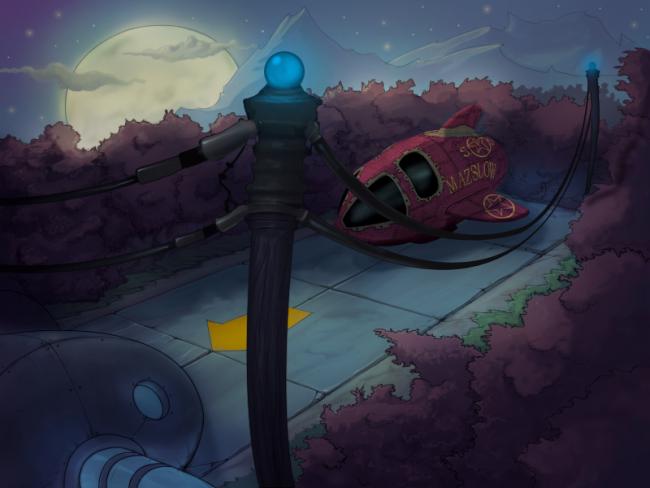