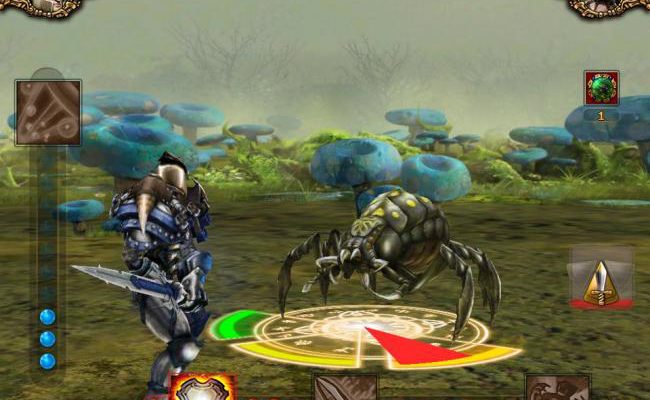 Juggernaut: Revenge of Sovering wants to put the action back into action RPG

Prepare yourself for epic clashes of steel and spell in Juggernaut: Revenge of Sovering, a new action-RPG that claims to be nothing less than “revolutionary.”

The world is torn asunder by a demonic invasion and all hope appears lost, but the fate of humanity is not yet written – for you are the Scorpion! I’m not entirely clear on what that means, but it sure sounds epic, and Juggernaut: Revenge of Sovering is doing its best to make a big impression. The iOS-exclusive action-RPG promises to be a “truly revolutionary game that’s nothing less than a breathtaking adventure.”

Juggernaut players will square off against a horde of enemies with one of five heroes, using powerful spells, mighty combo attacks, cunning tricks and magic potions to bring them down. Complex combat mechanics will require a more tactical approach to battle than simply tapping madly on the screen, as players face a range of opponents with different abilities and weaknesses. Each character will have a special move requiring unique on-screen interactions to complete, and “Executions” put the exclamation point on the action, allowing players to finish their enemies with “horrific deathblows” that grow even more violent and gruesome as they advance in power. 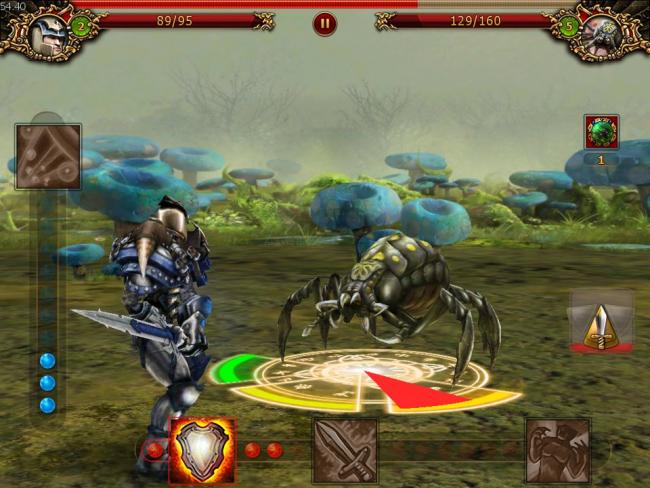 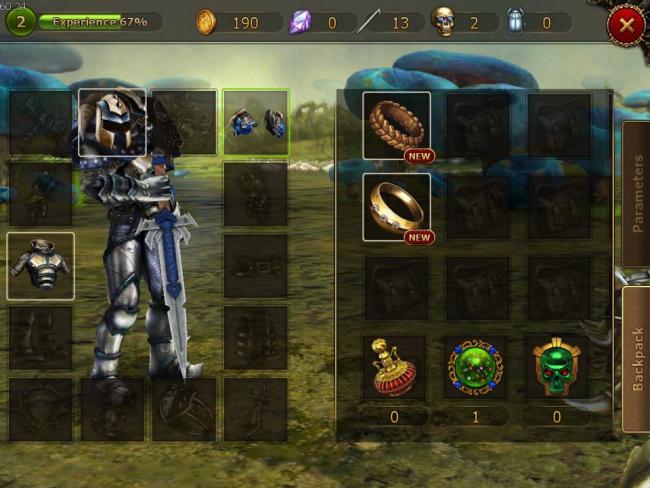 Along with all the fighting, players will also be able to pick locks, study vanquished enemies to discover their weaknesses, upgrade their abilities and of course collect piles of loot as they struggle to save the world from the forces of evil.

Visually Juggernaut seems to be very impressive, although some of the English-language text in screenshots is a little rough around the edges, and the battles do appear a lot more involved than the usual high-speed click-fests action served up by most games in the genre. Will it live up to its billing as the “new word” in action-RPGs? It looks like it might just have what it takes to pull it off. We’ll find out soon – Juggernaut: Revenge of Sovering is slated to hit on May 3.