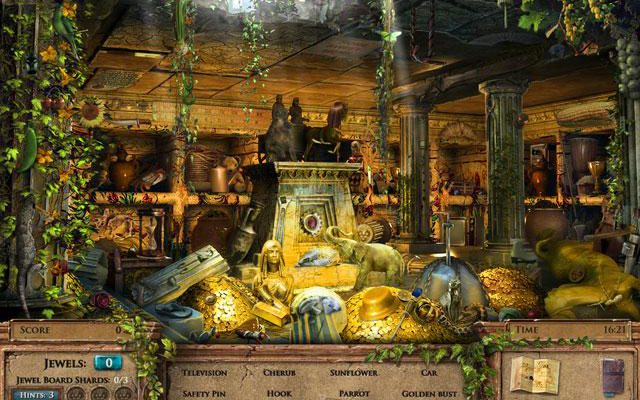 Jewel Quest Mysteries: The Seventh Gate launch at the end of March.

iWin’s Jewel Quest Mysteries: The Seventh Gate, which is due out at the end of the month, is the latest title to combine the gem-swapping match-3 gameplay of Jewel Quest with hidden object gameplay. In this follow-up to Trail of the Midnight Heart and Curse of the Emerald Tear, this time it’s Emma’s turn to save the family as she searches for her missing husband and daughter. 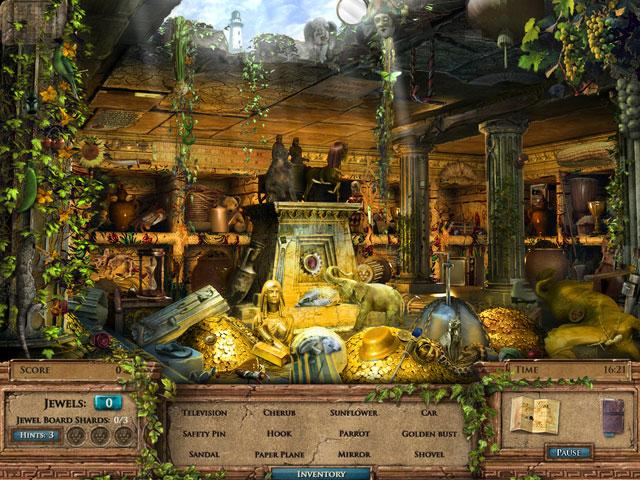 In The Seventh Gate, Emma and her family find themselves in Greece trying to uncover more information about the famed ancient Greek jewel boards. Emma’s husband and daughter go missing, however, and to make matters worse a nearby volcano is about to erupt. Emma must find her family before the volcano puts all their lives in danger. 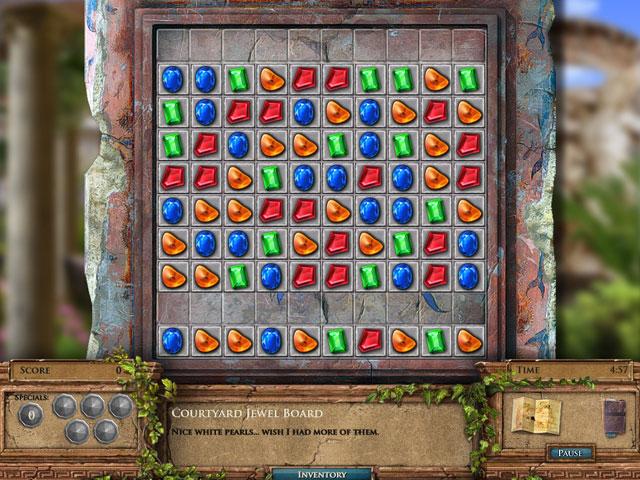 Jewel Quest Mysteries: The Seventh Gate will feature 6 minigames (including jewel boards, of course!) 16 locations to explore, five of which are scrolling hidden object scenes. The game will launch on March 31 on iWin. 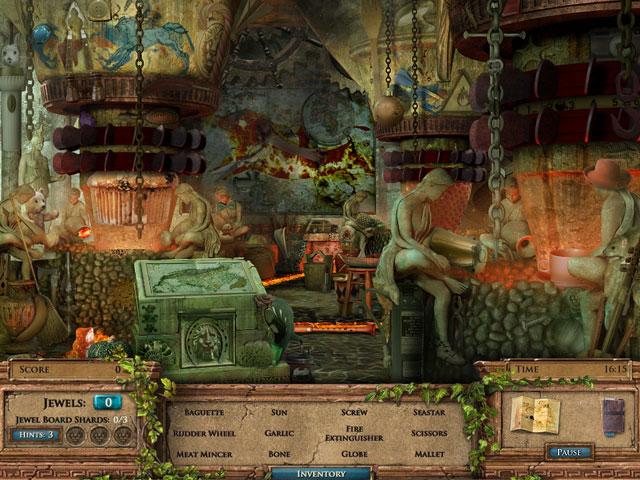 They Ate My Clapper Preview