Jagged Alliance: Back in Action Preview 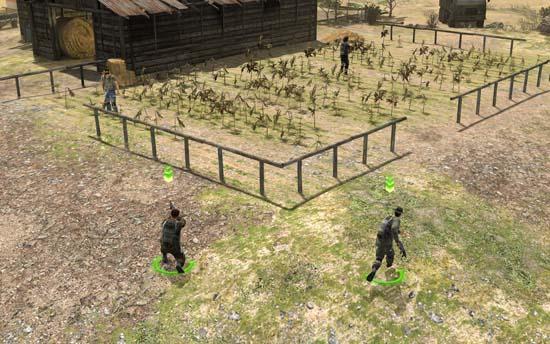 Jagged Alliance: Back in Action, from bitComposer and Kalypso Media, is a modernized remake of the 1999 turn-based strategy classic Jagged Alliance. The challenge for players is to master tactical combat and battlefield logistics while building their team through RPG-like character advancement – not to mention balancing limited resources.

Back in Action takes players to the fictitious country of Arulco, where a ruthless dictator has seized power and only a small group of rebels stand to resist him. Tasked with freeing the island from the dictator’s iron grip, players will command rebel and mercenary forces while using tactical, diplomatic and economic tools to keep troops supplied and ready for the next flight, all while commanding them directly in nail-biting battles. 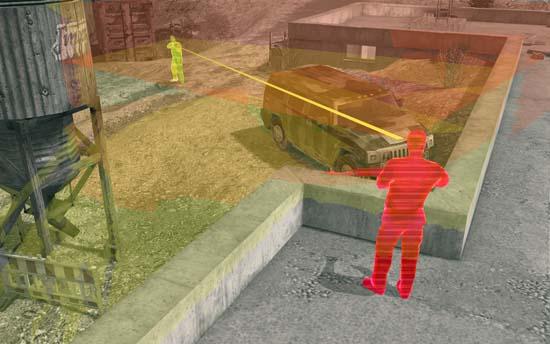 Other features will include:

Liberate the People, Topple the Dictator – Engage in a massive non-linear ground campaign to free the oppressed people of the gorgeously-rendered fictitious country of Arulco, assembling your own motley crew of mercenaries to get the job done.

Become a Complete Commander – Prowess in strategy and tactics is not enough; can you master the intricacies of RPG-like character development, a challenging economy and the logistics to keep your troops supplied – and strike at the right time with the right skills and proper weapons? 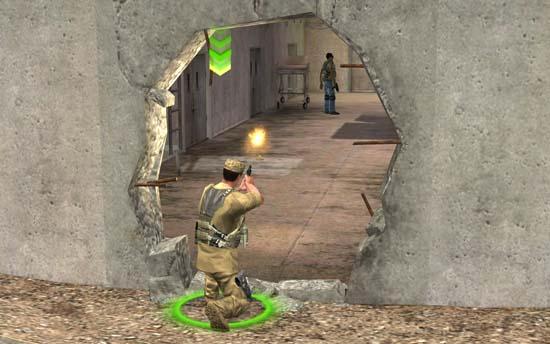 Misfits and Section 8, to the Front of the Line – Assemble your own combat squad from over 60 unique mercenaries, each with a detailed personality profile, including likes, dislikes, strengths, weakness and character flaws.

The More the Merrier – A Simultaneously control multiple squads to flank the enemy from multiple sides as you try your hand at advanced combat tactics.

Jagged Alliance: Back in Action is scheduled to launch this fall.