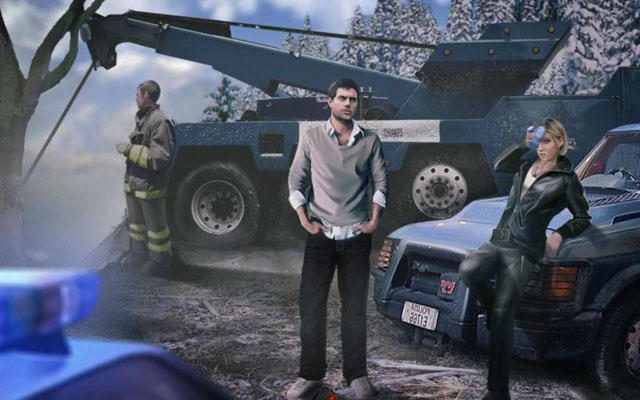 Fall of Sant’ Antonio is the first chapter in an ambitious series.

Jade Rousseau – The Secret Revelations: Fall of Sant’ Antonio is the first chapter of a new series from phenomedia and DECK13 Interactive (makers of Ankh and Jack Keane). The game is already out in German, but an English version should be launching later this month and we’re here to give you a sneak peek. 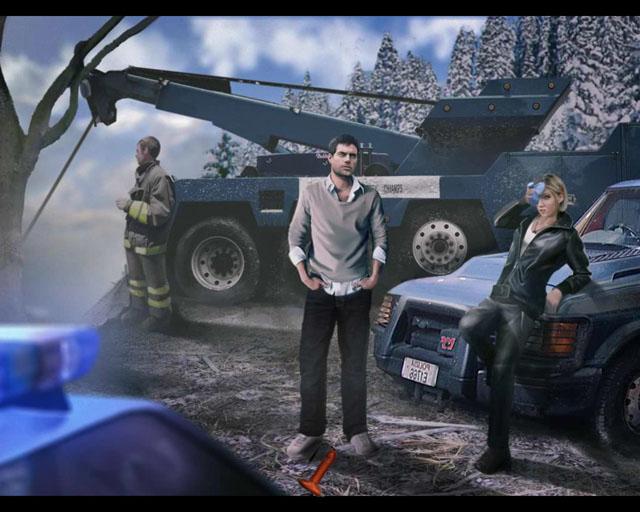 The star is a young inspector named Jade Rousseau, who accepts a job placement in the remote Lombardy village of Sant’ Antonio in an effort to leave the terrible events of her past behind her. Even before she arrives, however, Jade gets caught up in an intriguing set of circumstances: a suspicious break-in, a murder without a corpse, and a conspiracy involving the church. 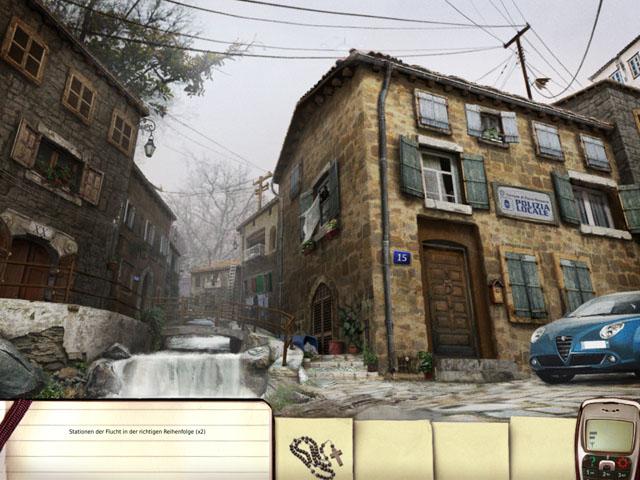 Fall of Sant’ Antonio seems to be an ambitious project that will span multiple “seasons” and episodes. Phenomedia has planned six episodes for the first season alone, which will be spread out between now and autumn 2011. The episodes will be self-contained, but there will be advantages to playing all of them: gamers can glean information in one episode that can be used to unlock exclusive content in future episodes. 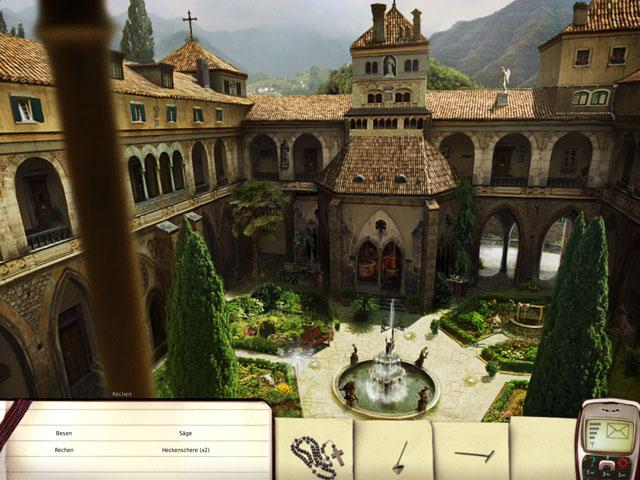