Home / Upcoming / Is Slide Fight the next ZeptoLab Game?

Is Slide Fight the next ZeptoLab Game? 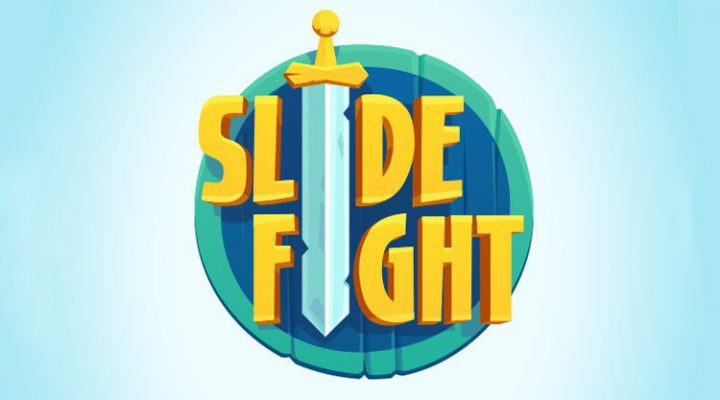 Those who follow mobile games fairly closely are abuzz with anticipation for next week’s launch of King of Thieves, ZeptoLab’s Mario-meets-Clash-of-Clans platformer/defense game. But while King of Thieves will be launching worldwide on February 12, this isn’t the first time the game has graced the App Store.

King of Thieves originally soft-launched under the working title “Thieves” back in June 2014, and when it did, any mention of ZeptoLab was cleverly hidden from sight. Instead, Thieves was published by Dmitriy Momzikov.

And before you start thinking “well maybe ZeptoLab is just publishing this chap’s game,” Gamezebo has confirmed with a ZeptoLab representative that King of Thieves was developed in-house.

Why the history lesson about King of Thieves? Because the clues therein may have just led us to ZeptoLab’s latest soft-launch. 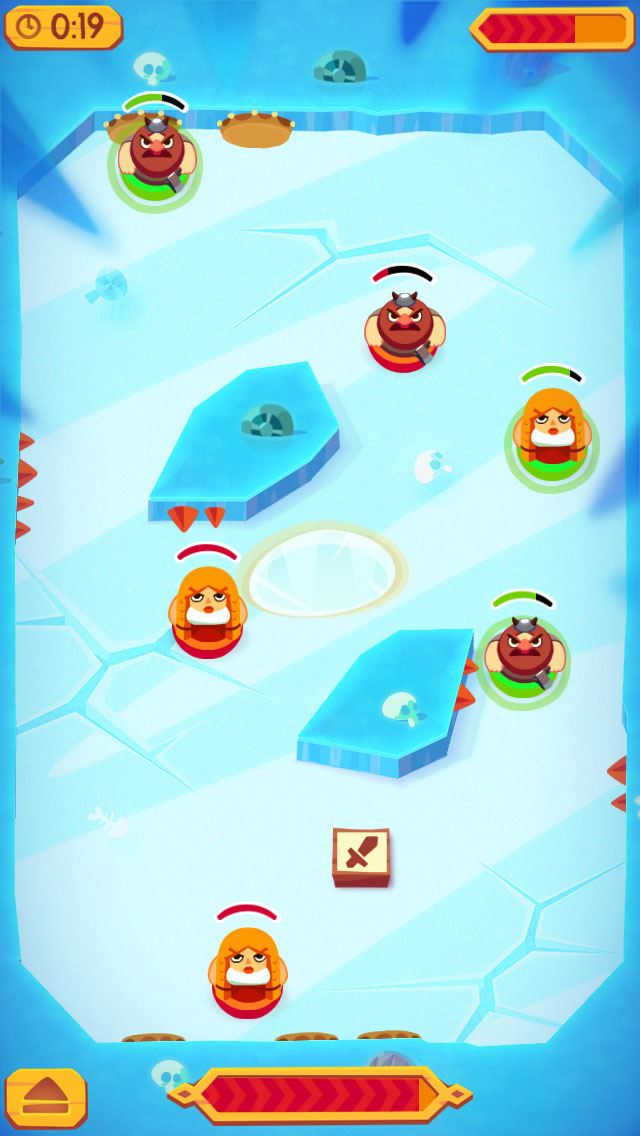 Slide Fight is now live on the App Store in select regions, being actively marketed through Facebook ads, and published by – you guessed it – Dmitriy Momzikov. Is this a ZeptoLab game? Again, there’s no mention of ZeptoLab anywhere in the marketing or game itself, so you’ll have to draw your own conclusion on this one.

For want of a better description, Slide Fight is a multiplayer combat game mixed with curling. Players build up a team of fighters (after growing them on their own island in typical “buy this, upgrade that” free-to-play fashion), and then participate in 3v3 battles, pulling back on their heroes to aim and flick them across the ice.

Different heroes have different skills, of course, with fighters, mages, healers and rogues all making an appearance in our first few minutes with the game. Combine this with the different layouts you’ll be playing on, and Slide Fight seems to offer a healthy mix of variety and strategy.

Things are still a little rough around the edges in Slide Fight – we’ve had connection problems, and a multiplayer match once failed to complete once the last of our heroes was slaughtered – but that’s why it’s called a soft-launch. Taking that into consideration,  Dmitriy Momzikov seems to really be on to something here. 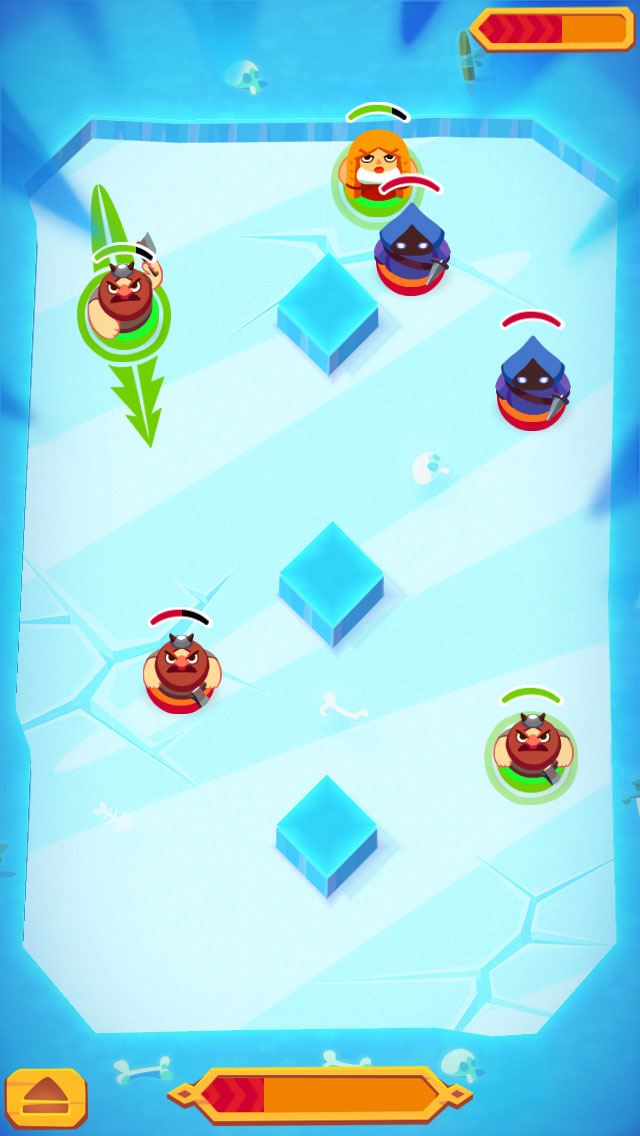 As a Canadian, I’m having a hard time thinking of anything that sounds better than “quick real-time multiplayer with a curling inspiration.” Then again, us canucks do love our curling.

Regardless of who’s attached as publisher when it launches, you’d better believe we’ll be following this one closely. If you have a Canadian iTunes account (here’s how to get one), you can download Slide Fight for free from the Canadian App Store now.

Earthcore Is One to Watch for the Hearthstone Crowd