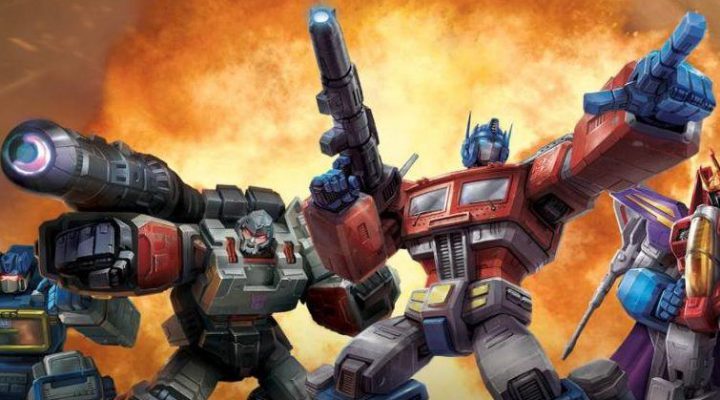 With the success of Kabam’s Marvel: Contest of Champions, we’ve found it a bit surprising that so few other brands have tried to follow suit. Sure, it takes a lot of time and energy to build a mobile game that substantial — but you’ve got to think somebody is trying, right? 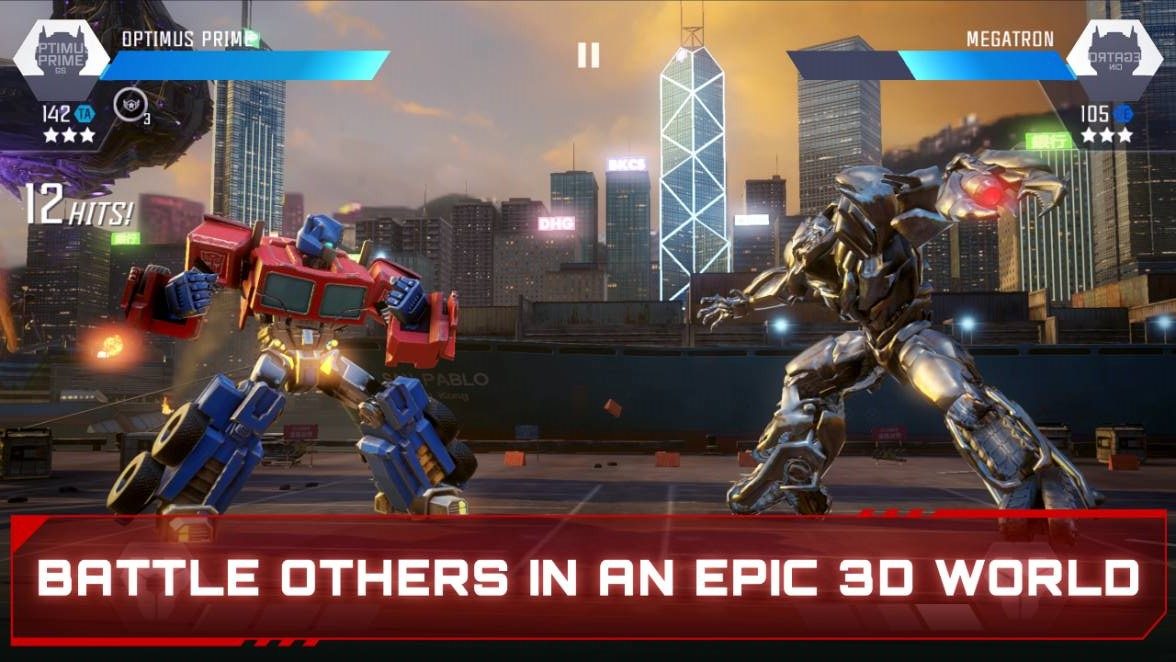 Earlier this month, Hasbro announced that they’d partnered with Kabam to develop a “AAA massively multiplayer mobile game” for mobile. While few further details were revealed, a Facebook ad for a Transformers mobile game that doesn’t exist yet might just give players their first look.

Clicking on the ad takes you to a faux iTunes description with no publisher attached, and clicking in that description in turn leads to… well, nothing. But that description at least includes a handful of images, as well as some details. 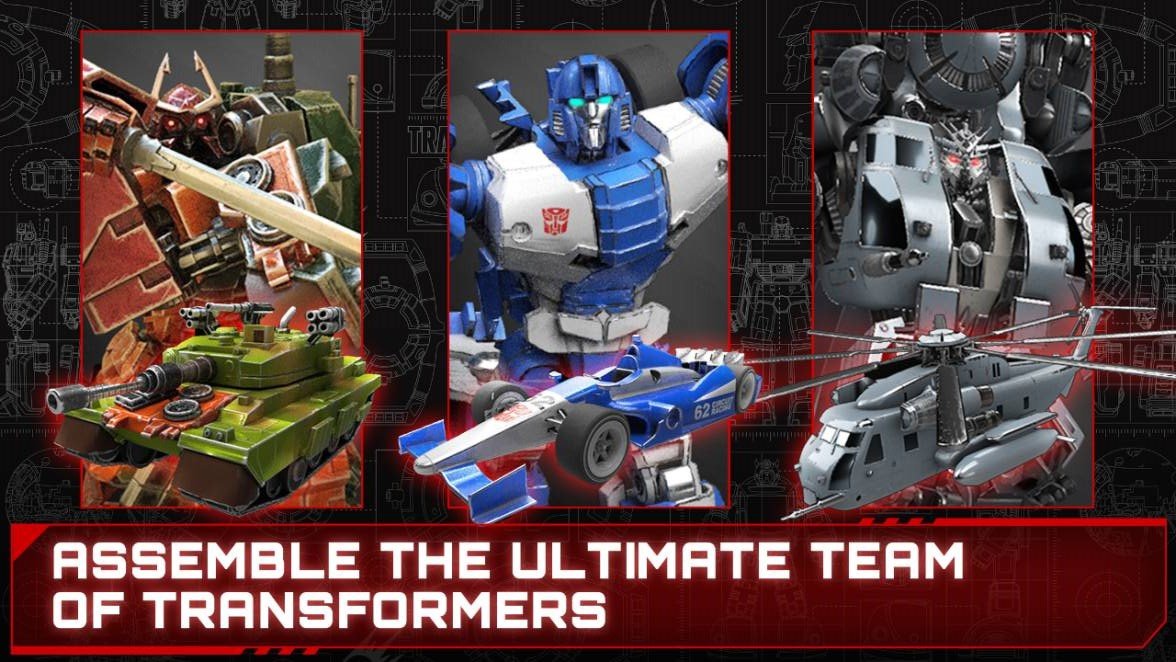 Currently dubbed Transformers: Forged to Fight, the game promises action featuring a wide roster of characters from across the Transformers multiverse, “from the original 1980s cartoon to the blockbuster Michael Bay films, and everything in between.” 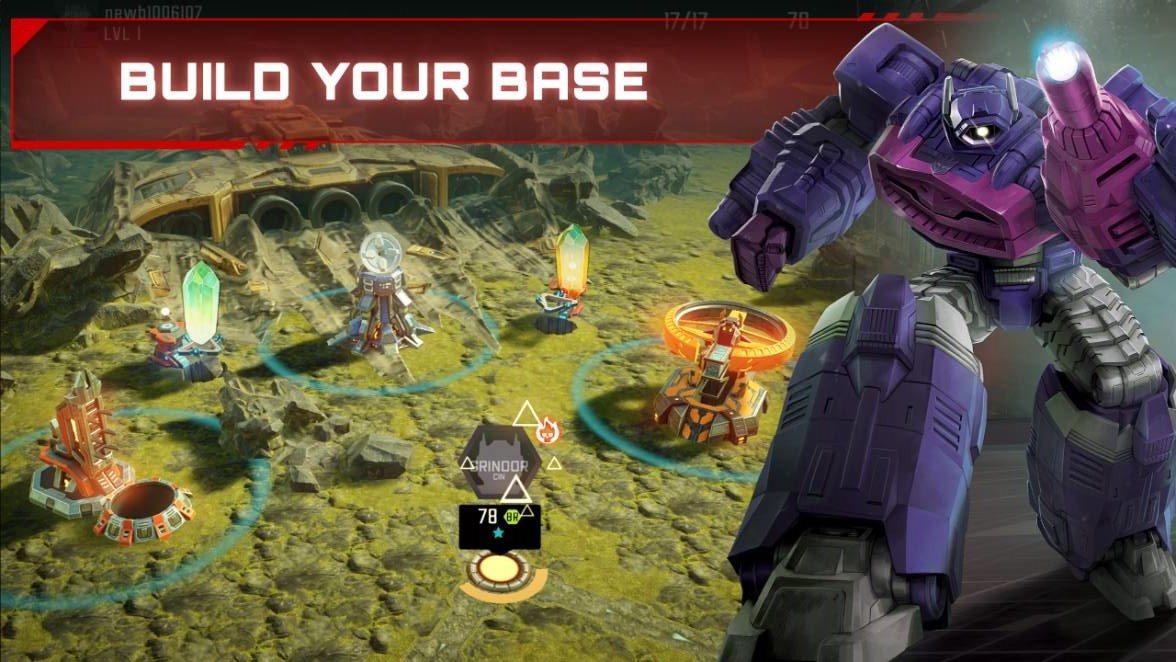 While there’s no guarantee that this is the real deal, it’s worth noting that viewing the page source on the faux iTunes description reveals the term “KabaamPublishing” multiple times. Considering the company that made Marvel: Contest of Champions is Kabam, not Kabaam, I wouldn’t suggest reading too much into this. There are also other spelling errors that have left us wondering (they’ve spelled versus “verses,” for example) — but you never know!

And considering Hasbro has confirmed that Kabam’s Vancouver studio will be developing their Transformers game — the same studio that made Marvel: Contest of Champions — a fighting game resulting from this partnership wouldn’t be too surprising. 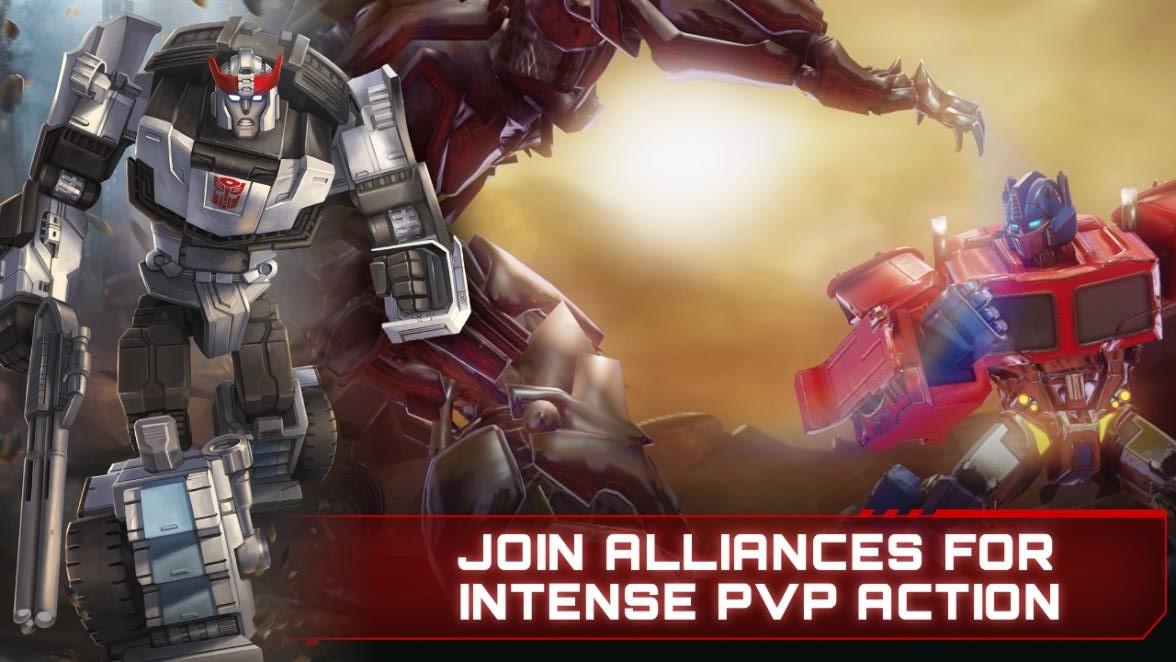 If all of this is sounding familiar, you might remember the mystery of SEGA Blast Heroes that followed a similar pattern earlier this summer. Neither game has been confirmed by a publisher, but Transformers: Forged to Fight has a little more of a footprint than SEGA’s game insofar as there’s a Facebook page that you can like.

According to that page, you’ll see Transformers: Forged to Fight in 2017.

Katamari Damacy is Getting an Endless Runner (and it’s Amazing)

Legacy of Zeus Is Kabam’s next Game of Godlike Action