If Nintendo Won’t Come To Mobile, Maybe Mobile Will Come To Nintendo 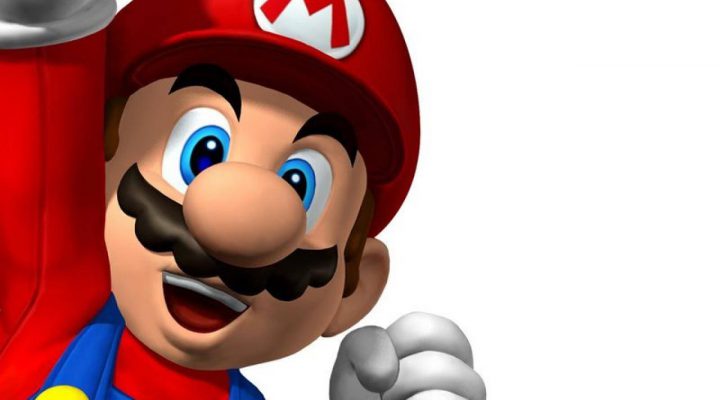 To say Puzzle & Dragons is a popular mobile game would be a vast understatement. With tens of millions of downloads worldwide, a large portion of them coming from Japan where the game is most popular, the success of Puzzle & Dragons is largely responsible for game publisher GungHo’s impressive earnings of $4.5 million per day in 2014.

Sporting those kinds of figures has gotten GungHo noticed by the big players in the console industry; Nintendo in particular.

Partnering with GungHo, Nintendo is planning to release a Super Mario Bros. edition of Puzzle & Dragons for the 3DS. It’s a crossover that says just as much about the impact of mobile gaming as it does about Nintendo’s odd way of handling the presence (and demands) of mobile gamers.

While Nintendo has poked around with the thought of mobile content (remember the patent for iOS Gameboy Emulation, or the upcoming Mii smartphone app?) chances are we won’t be playing Zelda or Animal Crossing on our tablets and smartphones anytime soon. If anything, this partnership shows that the door to mobile gaming swings both ways, and if Nintendo is unwilling to step out of their comfort zone, mobile game developers are certainly willing (and financially able) to step up to the plate to deliver a product that Nintendo is satisfied enough with to put their branding on.

And who knows? Maybe Puzzle & Dragons: Super Mario Bros. Edition will be but the first of many Nintendo-blessed mobile game spin-offs we see in the future. Here’s to hoping for Angry Birds Pokemon; pull the trainer’s arm back, release to throw the pokeball, tap to pop open the ball to trigger a pokemon with unique abilities that are then tapped to activate and clear the level of Team Rocket recruits.

Are you listening Nintendo? I want that game.

This would not be the first time that GungHo has partnered up with a big entertainment company. In 2013 GungHo and Clash of Clans developer and Supercell cross-promoted their respective games with two super promotions, and GungHo later teamed up with DC to produce Batman and Justice League content to Puzzle & Dragons.