Huntdown Looks like a Healthy Mix of Blade Runner and Robocop 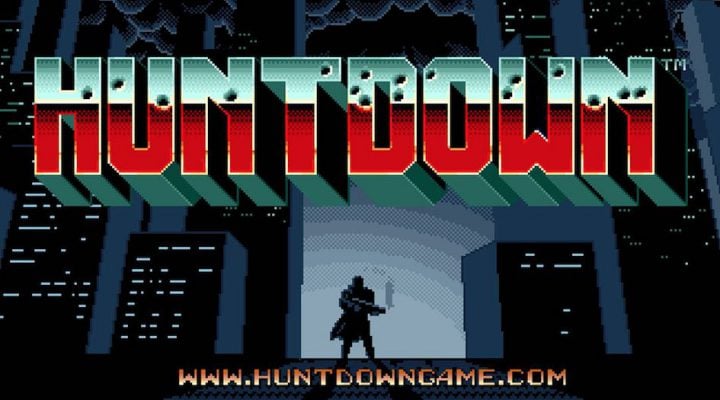 As someone who grew up spending more time playing the Super Nintendo version of Shadowrun than is probably healthy, I’ve developed a bit of a soft spot for cyberpunk-ish stuff. So, of course, Huntdown – from Swedish developers Tommy Gustafsson and Andreas Rehnberg – is something I’m immediately interested in.

The basic setup is that the future stinks. Crime is completely out of control, gangs pretty much run the cities, and the police have been forced to hire bounty hunters to help them cling to what little order there still is. Thats where you come in. You’ll need to hunt down (get it?) various gang leaders in order to earn your pay. 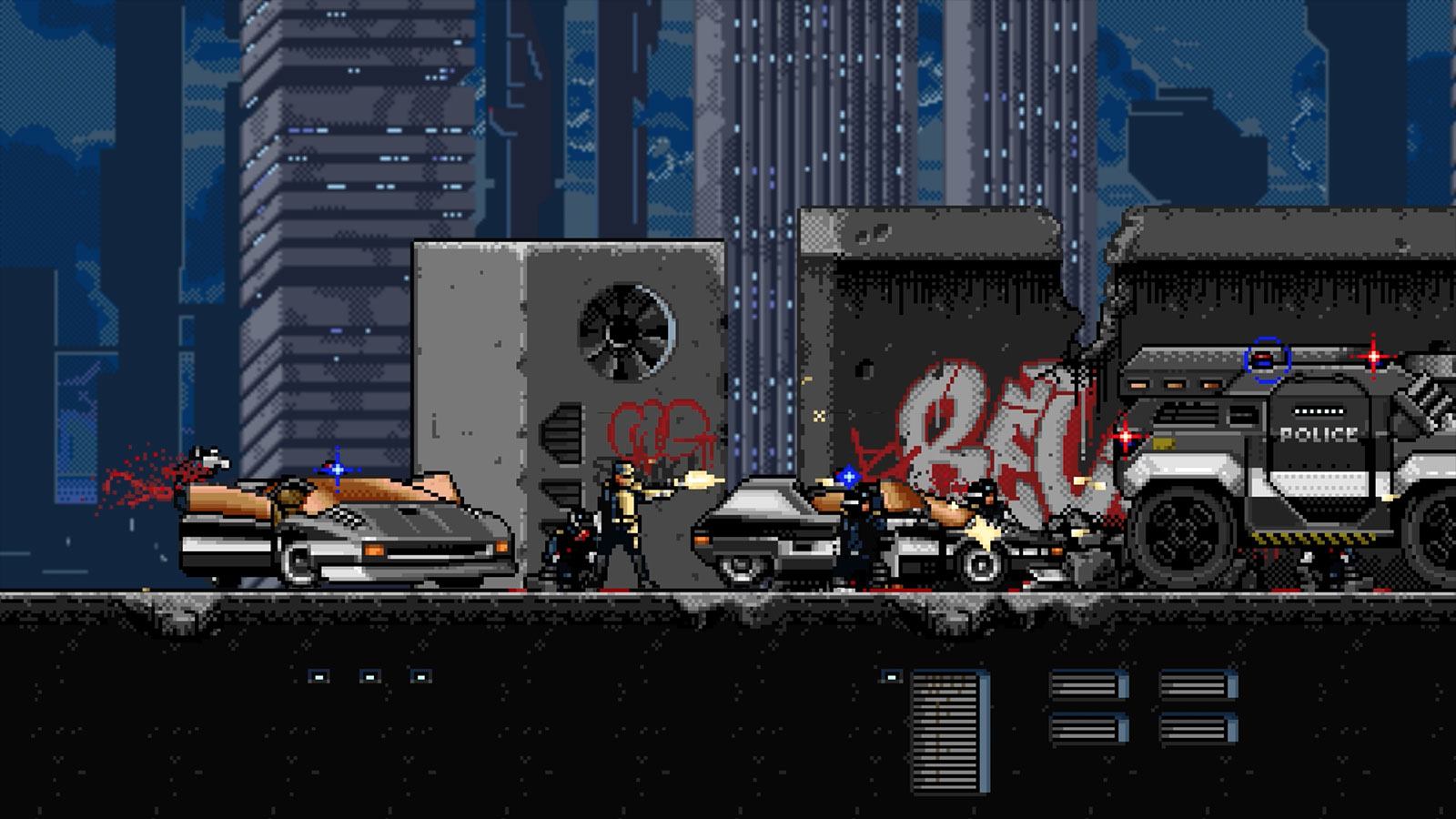 It’s kind of a mishmash of quasi-apocalyptic (or at least chaotic) futures seen in Robocop or Judge Dredd, with a sprinkling of Blade Runner style. At least that’s what it looks like. I hope it’s kind of like that, because that would be awesome.

There’s no specific release date or pricing info available as of this writing, but Huntdown should be out later this year.