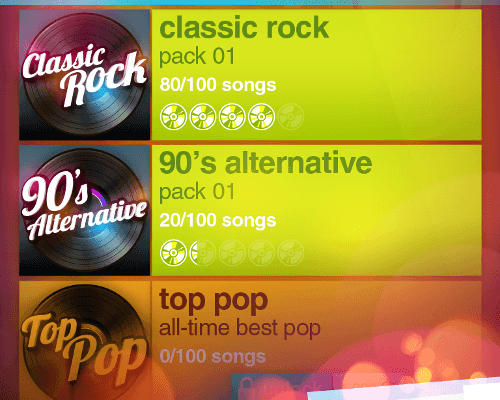 The latest and greatest way to Rickroll all your friends.

Much like eating food and collecting Pez dispensers, humming is something we all have in common. It’s a fun way to reminisce about a song we like or, better yet, a chance to annoy our friends. Hum-a-Song for iOS lets you do both of these things, all in the name of proving yourself the ultimate hummer. Well, except for hummingbirds. They’ve kind of got that locked down.

While being able to properly hum a song is crucial here, detecting what someone else is humming is just as – if not more – important. Players take turns selecting songs from a library of thousands and then send clips of themselves humming their song of choice to their opponent. If the other player fails to guess the song, then no coins for them. 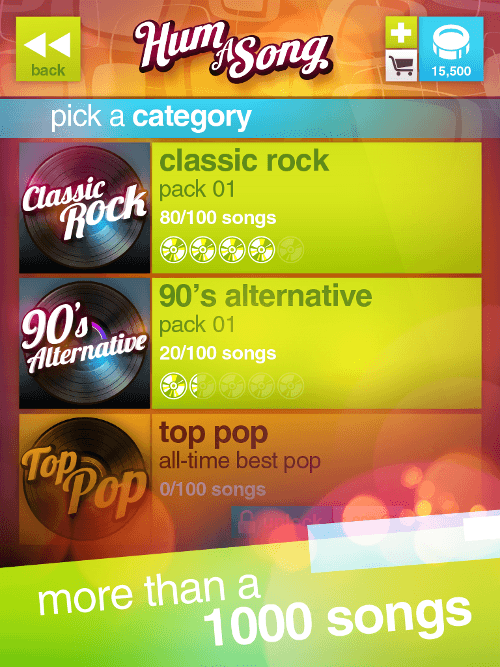 The game’s library is fueled by iTunes, and players will be able to purchase any of the songs they encounter. Did your friend just deliver a gorgeous, sultry rendition of Marky Mark and the Funky Bunch’s Good Vibrations? Give it a download!

Hum-a-Song will also be connected to Facebook, allowing players to go mano-a-mano with friends and family alike. Additionally, there will be a 4-player mode – titled “Ensemble Mode” – where there’s sure to be at least one person trolling you with classic sitcom themes. And if you’d rather your loved ones didn’t hear your humming, there’s a mode where you can play against random people. 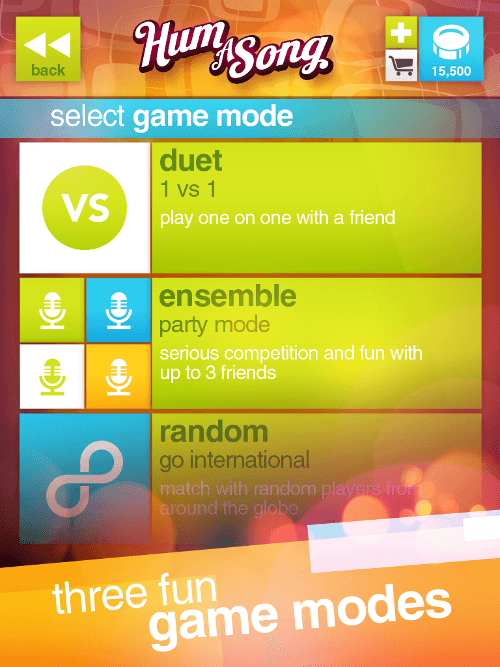 A release date hasn’t been announced yet, but there’s a pretty solid chance the game will see the light of day sometime in the near future. With that in mind, you should probably get on buffing up your ability to hum as soon as possible.