Home / Upcoming / How to Download Brawl Stars in Canada 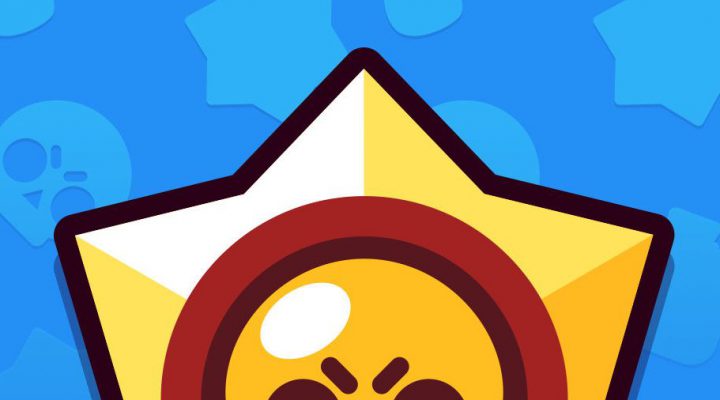 Earlier this week, Supercell took the wraps off of Brawl Stars, a 3v3 competitive multiplayer game that is the company’s take on a MOBA even if it won’t ever use that term. The initial live stream for the game was big on YouTube “personalities” and intriguing gameplay but short on details like when the game is coming out.

However, one thing that became known pretty quickly is that Brawl Stars would soft launch in Canada, and in fact, it already is. Which is great if you live in the Great White North, but not so grand for the rest of us.

Oh wait, there totally is! If you’d like to get in on the Brawl Stars soft launch, just follow these two easy steps.

We could rehash the whole process here, but one of our former contributors already wrote excellent step by step instructions for how to do this very thing. All you need is a fake but legit Canadian address, which you can get from sites like fakenamegenerator.com and an email address you can check that isn’t already tied to an Apple account.

And here’s a pro tip on that second one: if you have a gmail account, you can put a period in-between any two characters and it will read like a different address to Apple even though it isn’t. For example, you can use ‘[email protected]’ when your address is really ‘[email protected]’ while registering for your Canadian account.

Apple will try to ask you for a method of payment, but if you follow the instructions in the article linked above, you won’t need one. Promise.

Because Brawl Stars is in soft launch, Apple doesn’t make it obvious in the Canadian App Store. You won’t see it featured, nor will “brawl stars” autopopulate in the search box at the present time.

Persist anyway and type in the name of the entire game and it will pop up quickly in search results. Then hit download and off you go. Remember that you’ll be asked for the password for your Canadian account to download it, which hopefully you remember and/or wrote down since you just set it up.

And that’s all you need to do. Enjoy Brawl Stars before the rest of the world and we look forward to you kicking our butts in short order or teaming with us to do the heavy lifting in a few matches.

Next Games’ Next Project: A Blade Runner 2049 Game