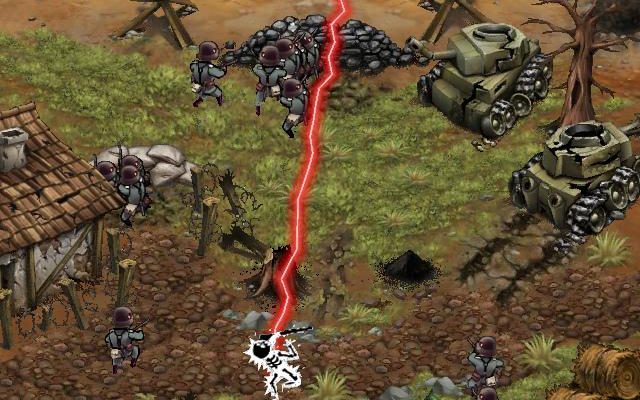 Hills of Glory: WWII to drop players behind enemy lines next month

There are a lot of people in the gaming community who keep on hoping that Quentin Tarantino will design a video game. Let’s be honest: the chances of that actually happening rank somewhere between “slim” and “none.” However, Hills of Glory: WWII sounds as over the top as anything Tarantino would write, and that’s meant as nothing but a compliment.

Players take on the role of a lone sniper who’s trapped a bunker while countless troops continue to advance from all sides. At first, the only weapon available is a rifle, but new firepower like grenades, lasers, and a support helicopter are later unlocked.

This isn’t a standard defense title. Instead of placing towers around a map, players have to fight off the invading hordes all by their lonesome. Aside from the story campaign, the game contains a survival mode, and players can compete with their friends via OpenFeint and GameCenter. 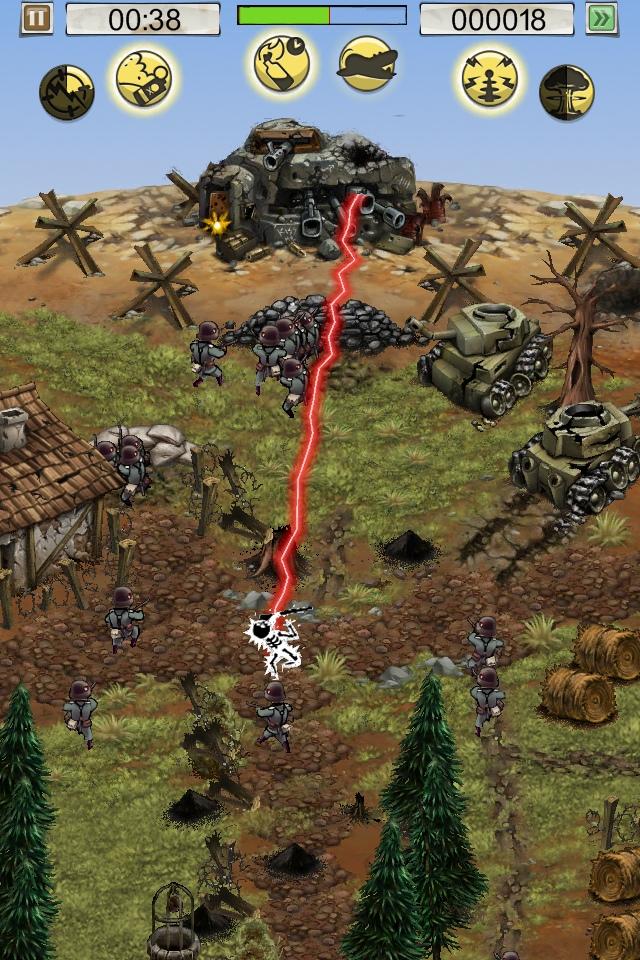 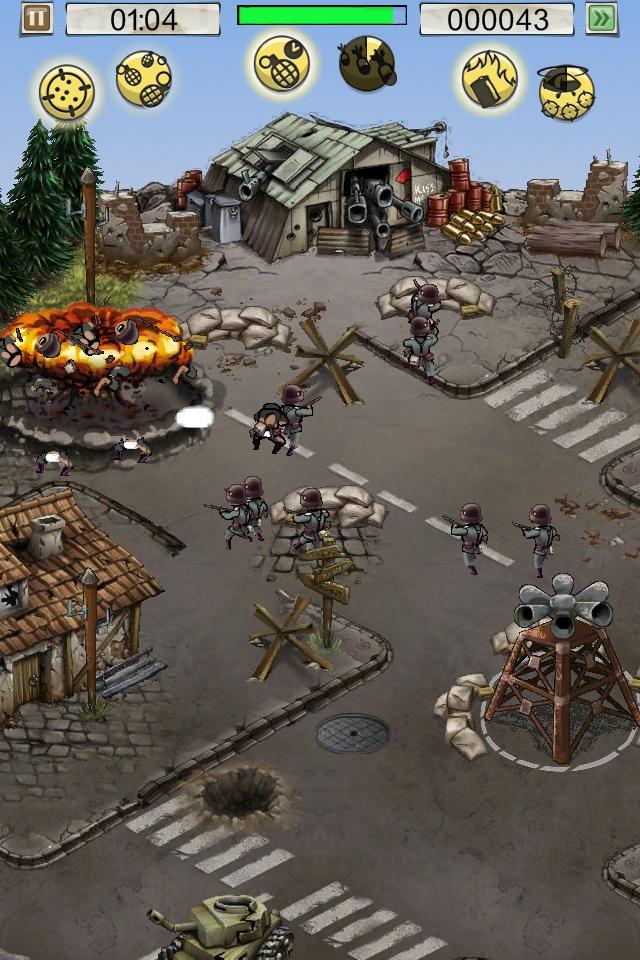 Gameplay is set to be simple and intuitive: sniping enemies requires only a tap on the screen, drawing a line across the screen will shoot a burst of gunfire, holding down on a spot will pull the pin on a grenade, and drawing two vertical swipes will call in the air support.

Hills of Glory: WWII is set to hit the App Store for both iPad and iPhone in early June.