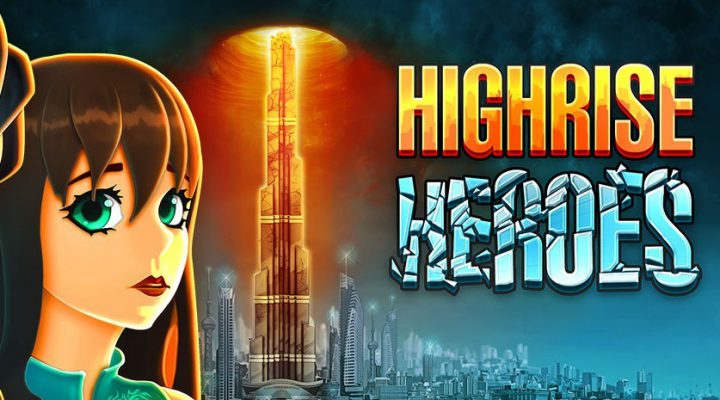 Disasters have a way of bringing people together. There are new friends, and there are obstacles to surmount. Sometimes there’s a monkey. 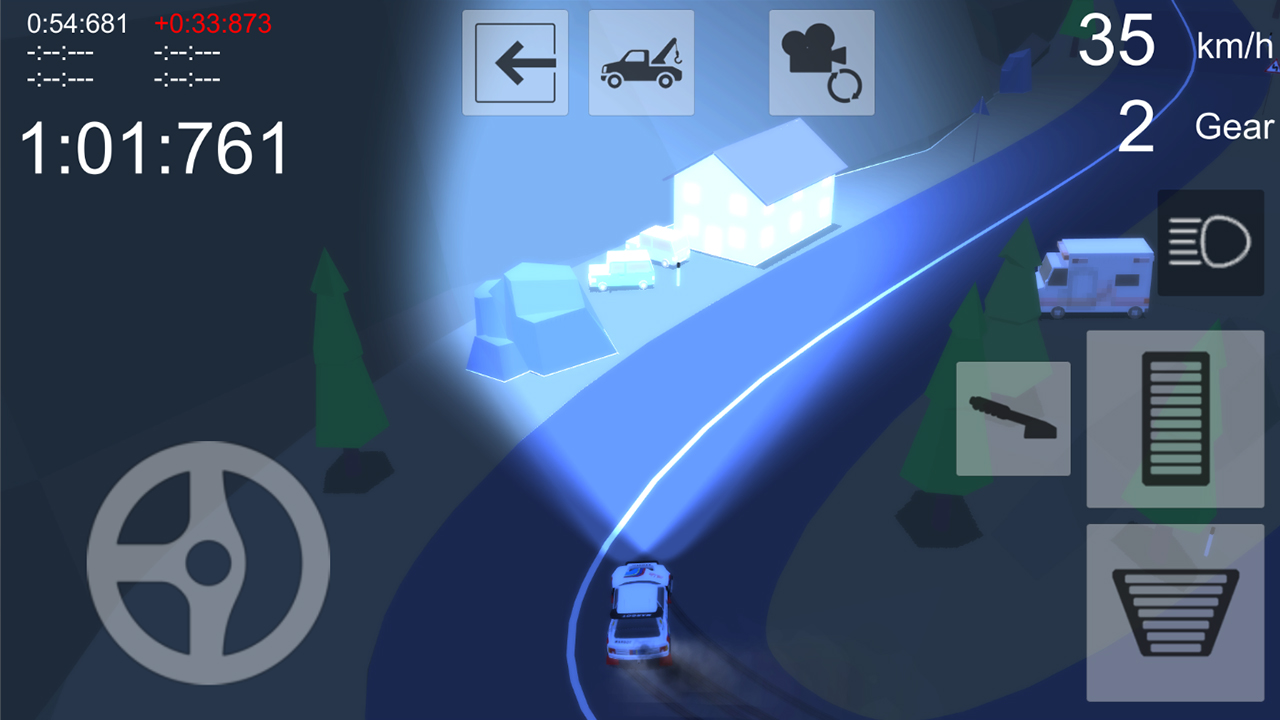 Seb makes friends on his trip, some of whom have special powers that can make the trip downstairs a little easier. But enemies are in pursuit, too. Seems this isn’t just an ordinary earthquake: There’s a lot going on, and not everyone is happy about Seb nosing in on their territory.

Highrise Heroes is free to download, though the free-to-play elements (such as lives and ads) can be removed with a single purchase. Sounds like a good compromise for people that love free games and folks that would rather pay one price for the full experience.

Highrise Heroes comes to iOS and Android on December 11.