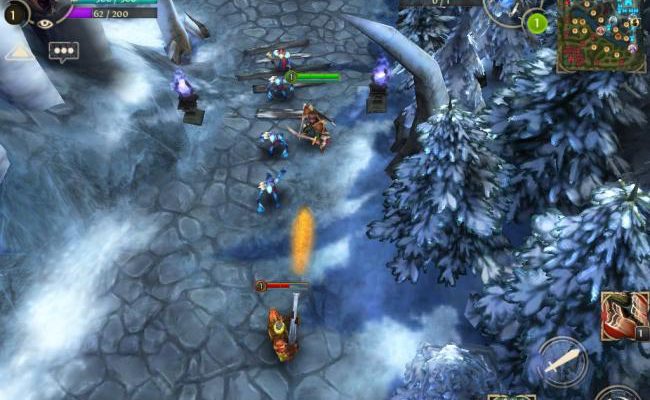 Ahh, the MOBA.  It is an acronym that I see more and more of every day.  I know what a MOBA is — I’ve played a number of them.  But when I sat down to write this preview, I realized that I don’t actually know what MOBA stands for.  So, off to Wikipedia we go. 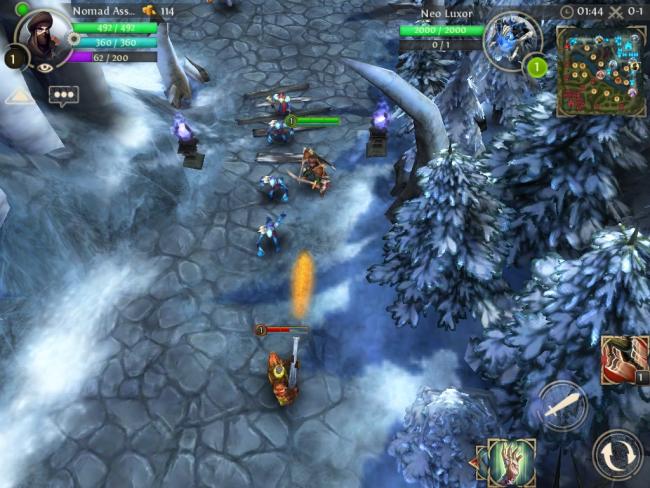 Well, if you’d like to find out, you’ll be able to play Heroes of Order & Chaos on iOS very soon.  This MOBA style game does exactly what other MOBA games do — puts you in control of a powerful hero who must battle other players’ heroes, as well as AI “creeps” that act as ever present cannon fodder.

You, your allies and your creeps must march towards the enemy’s base, destroying control towers along the way.  Using creeps to your advantage is extremely important.  If you charge blindly into enemy territory without backup, you’ll be easy pickings for other players. 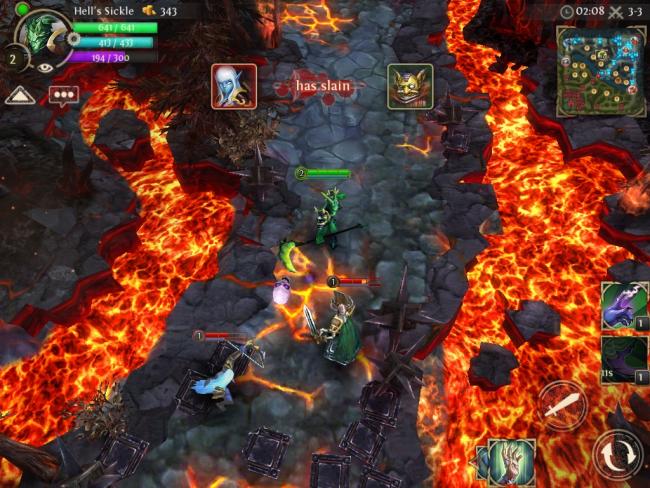 Heroes of Order & Chaos will also feature a leveling system and equipment that can be purchased to aid in your fight.  A total of 30 characters are available for the picking, with a weekly rotation of six free to play heroes.   Orderandchaosonline.com draws a comparison between Heroes of Order & Chaos and Defense of the Ancients, the MOBA that started it all back in the days of Warcraft III.  If Gameloft can manage to bring a title on par with DOTA to a mobile platform, then they’ll have a surefire hit on their hands.