Heroes and Castles 2 is Foursaken Media’s Next Game 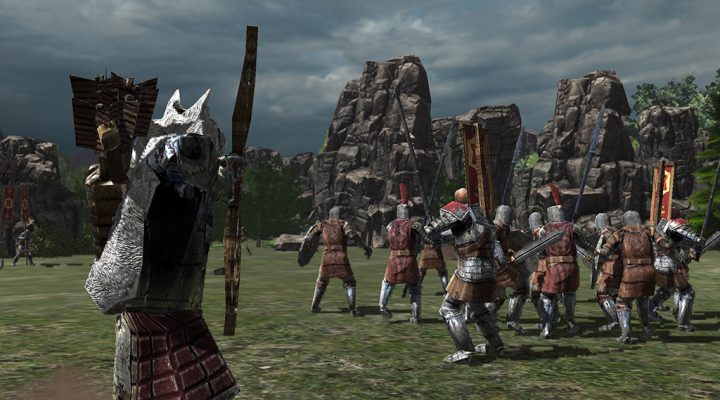 Foursaken Media literally just released Puzzle to the Center of the Earth, but resting on their laurels is something they just will not do, as they’ve just announced Heroes and Castles 2 is in development. This sequel to the 2013 original, the game is a mix of many disparate genres, including action-RPGs, castle defense, and strategy games.

The immediate thing that the screenshots make clear? Foursaken Media wants to make this look better than ever. The game will boast advanced lighting, shaders, shadows, and textures, all targeting iPhone 5 and better devices. There will be randomized weather with day/night cycles. 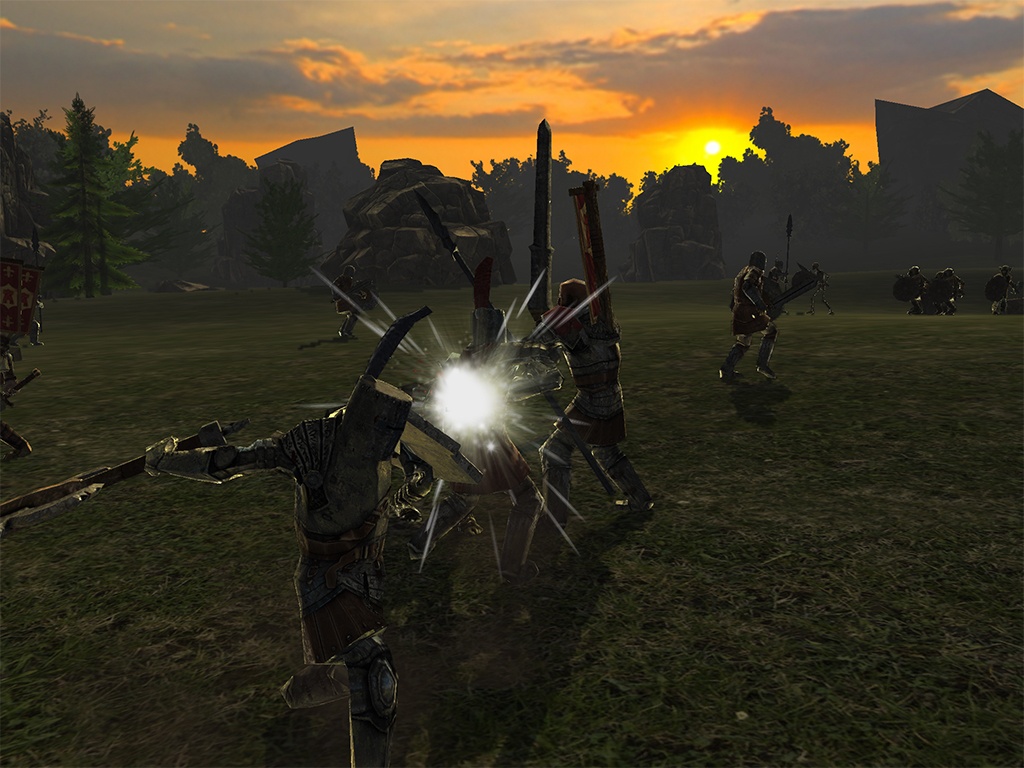 The battles promise to be bigger and better than ever, with huge armies to fight against and along side. Heroes can be customized to an extensive degree both cosmetically and with different skill trees per character race with a variety of abilities. They credit Lord of the Rings as a big inspiration for the game’s battles and their scope.

The combat will be improved with a number of weapons, and new units that will hopefully balance out the game. For example, Foursaken is promising more “hard counter” units that will help deal with tricky enemy unit types. 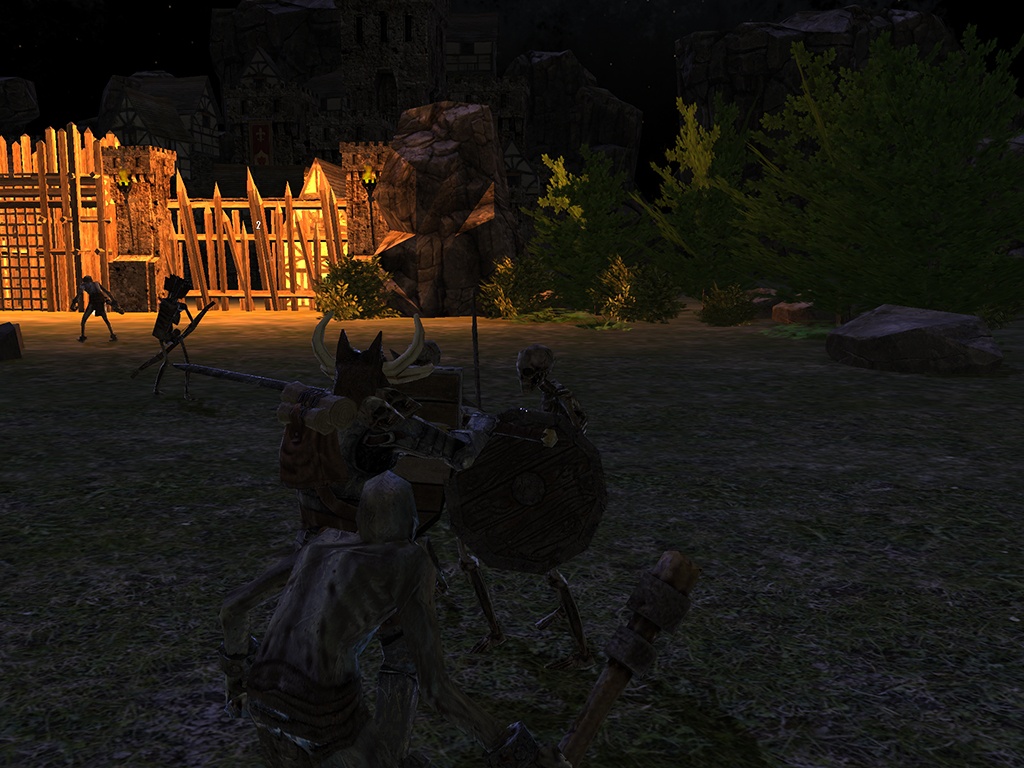 Foursaken Media makes games that are doubtlessly ambitious – this sort of game on mobile is definitely a tall task – and this is a case where the improved hardware capabilities of modern devices could help this game reach its true potential. There’s no Heroes and Castles 2 release date planned quite yet.

SimCity BuildIt Now on Android in Canada… And It’s Good!