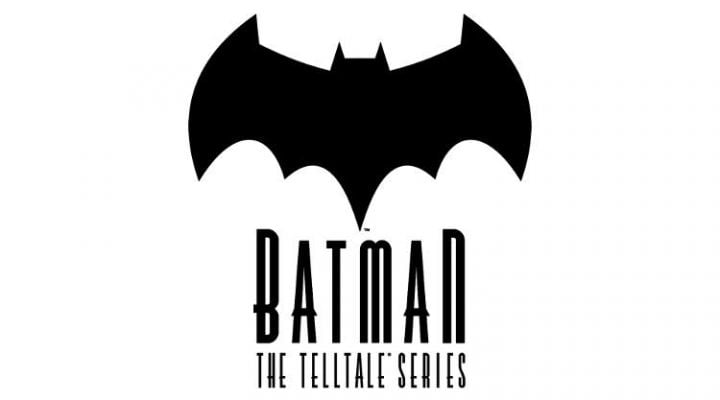 Let’s be honest, we were all really excited when we heard Telltale, the dev behind The Walking Dead, Tales From The Borderlands and The Wolf Among Us was working on a series based on Batman.

And let’s continue the honesty by saying we’re all even more excited now we’ve seen the first screens shots from the game. I mean, just look at them. 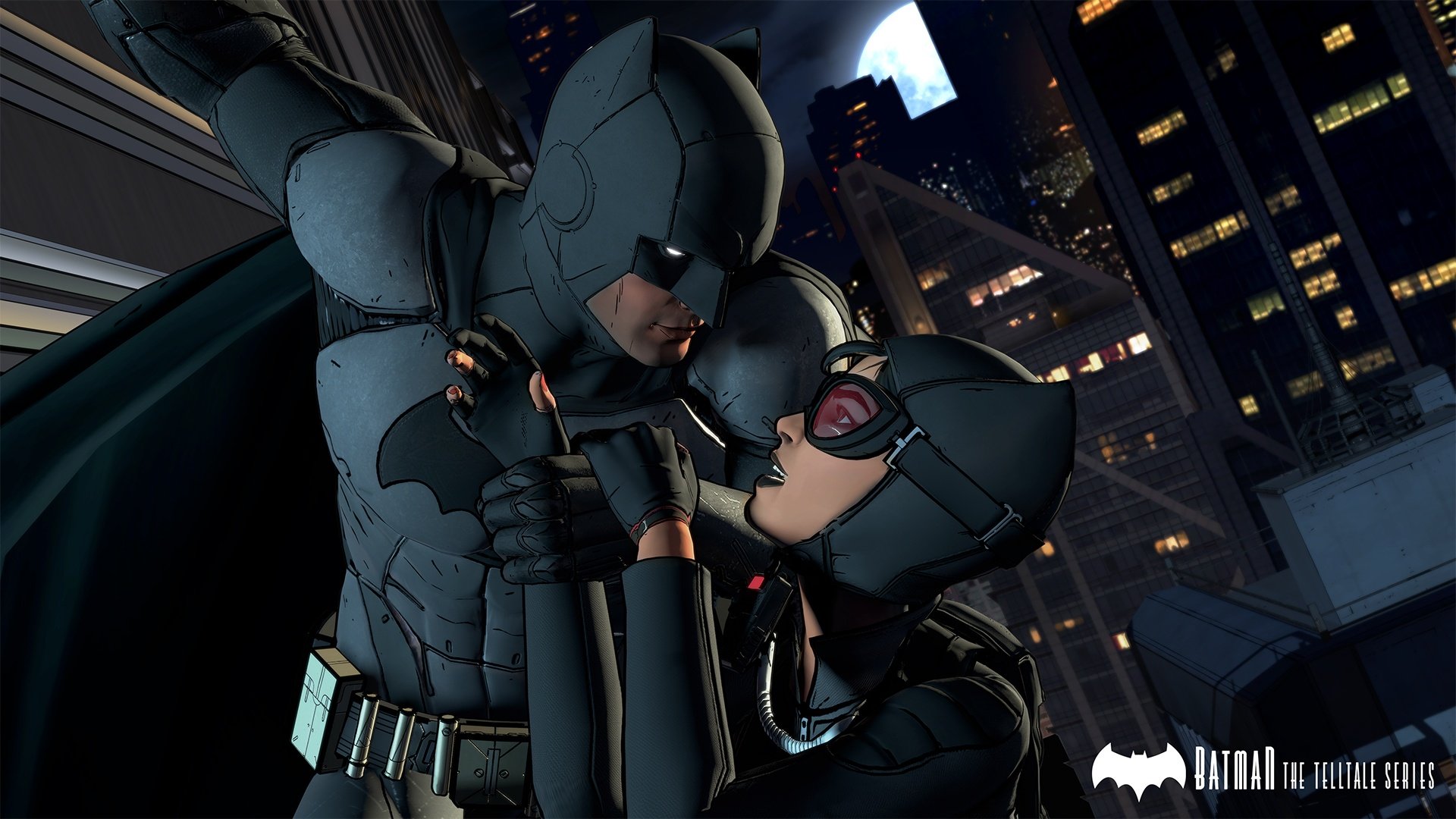 There’s no confirmed release date yet, but attendees at E3 will be able to get their grubby mitts on the game, and the rest of us will just have to sit and wait until the ephemeral “summer” that Telltale is banding about. 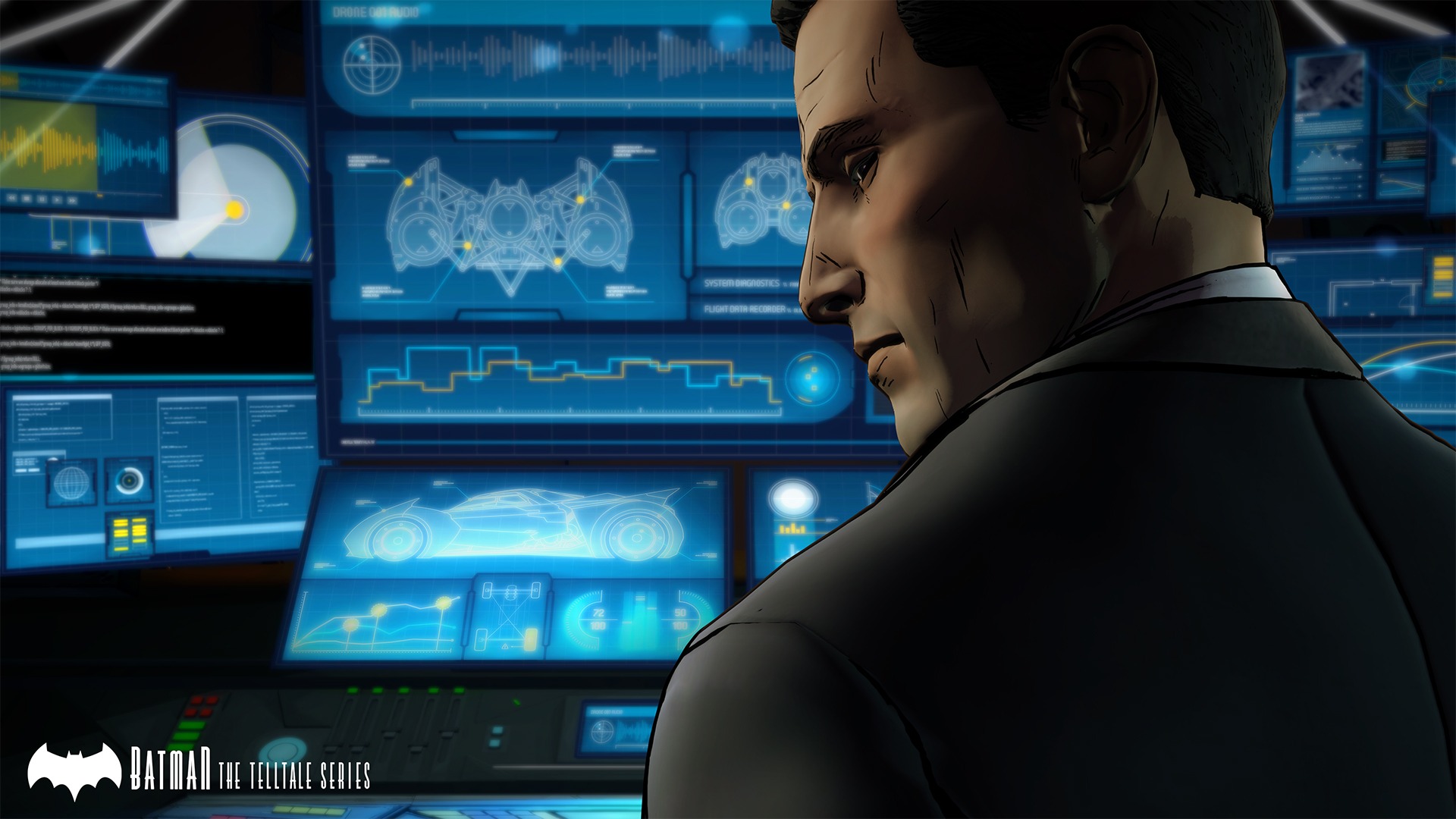 In a press release Kevin Bruner, Co-Founder and CEO of Telltale Games had the following to say. “We’ve been hard at work at Telltale creating an all-new iteration of the iconic Batman story that puts players in the suit of billionaire Bruce Wayne, just as much as it will put them behind the mask, deciding how to carefully navigate a complex drama, rich with action, crime, corruption, and villainy lurking around every corner of Gotham City.

“The complex life and fractured psyche of Bruce Wayne has lent itself to becoming a bold evolution of the signature ‘Telltale’ role-playing experience, and we couldn’t be more excited as we prepare to debut the series to players across the world this summer.” 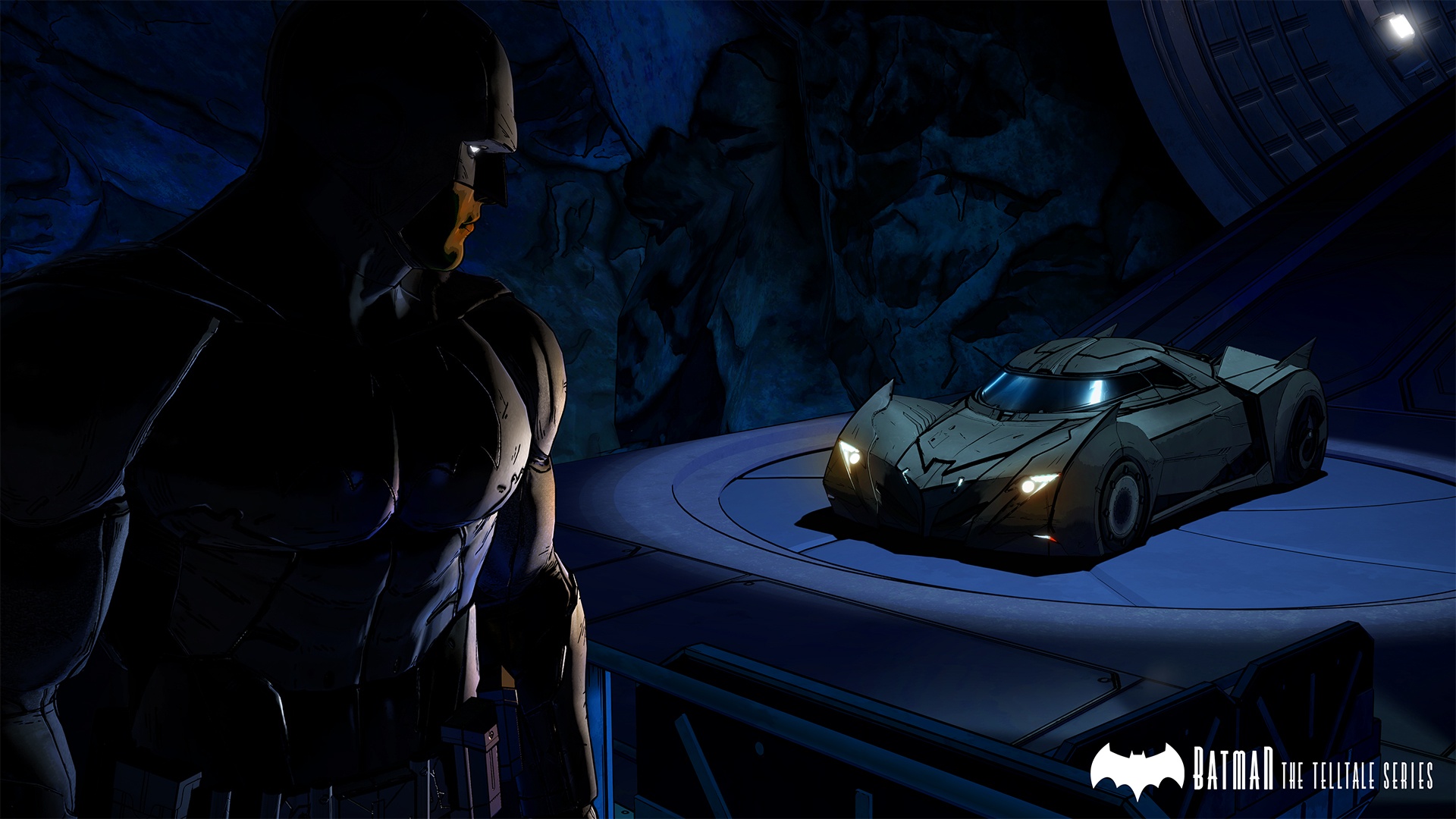 It certainly looks and sounds like the game is in good hands. Batman: The Telltale Series will be hitting PCs, consoles and mobile devices sometime in the next few months.