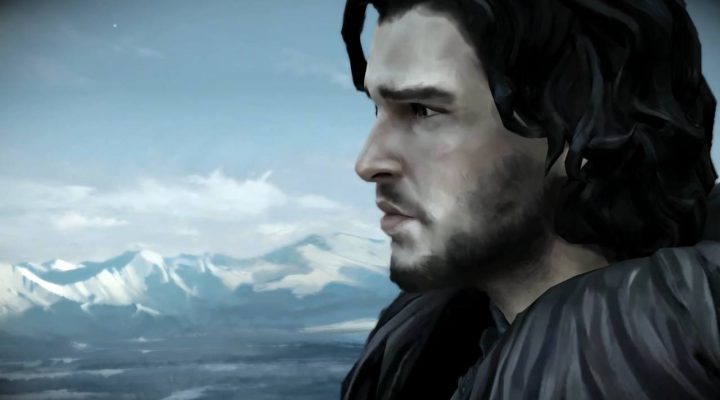 Telltale Games released a first-look trailer for the second episode in their six-part Game of Thrones adventure game. Titled “The Lost Lords,” episode two will continue the story of House Forrester and their struggles during the War of the Five Kings.

Starting off with a brief recap of the first episode, the trailer goes on to show Asher Forrester (the exiled son of Lord Forrester) plotting his return to Westeros, Gared Tuttle speaking with Jon Snow atop The Wall, and Tyrion being Tyrion with Mira Forrester in King’s Landing.

Episode One of the series, Iron from Ice, released back in December. And while it suffered from technical problems on mobile, the story and voice-acting were the backbone of the game and the narrative firmly grasped our attention the entire way through. Shortly after launch, Telltale updated the game with a patch which ironed out some (but not all) of the technical bugs we experienced. Only time will tell if those improvements make their way into The Lost Lords.

Look for Telltale’s Game of Thrones Episode Two: The Lost Lords to hit the App Store and Google Play on February 5th.