Hearthstone Wants to Take You to the Mean Streets of Gadgetzan 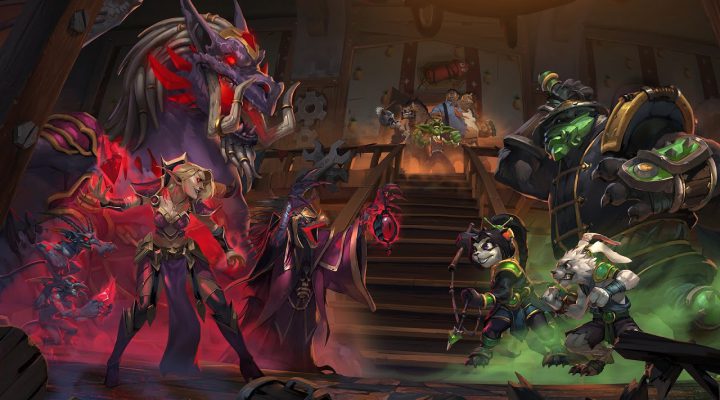 It’s not too often that a trailer for a content update for any mobile games gets me excited. But Hearthstone is no ordinary mobile game (or strictly a mobile game at all, for that matter, though I’ve always played it that way), and the trailer for its upcoming expansion, announced today at BlizzCon is simply phenomenal.

Seriously, you’re going to have the song about the Mean Streets of Gadgetzan stuck in your head long after hearing it.

Gadetzan is an existing location in World of Warcraft lore, but like so many things in Hearthstone, it’s been made over to suit a whole new narrative. The idea here is that the town is caught in a battle between three warring crime families, meaning it’s going to mash up fantasy and gangsters in a way we’ve likely never seen before.

As noted by App Trigger, the setting isn’t just a fun story hook but will be reflected in the gameplay as well, with the nine classes split up between the three crime families. Some new cards will be playable only by classes in the corresponding faction, providing a middle ground between class-specific and general cards.

It certainly looks like fun, and attendees at BlizzCon are getting a chance to test out the new expansion ahead of its planned December release. In the meantime, you can pre-order bundles of Mean Streets of Gadgetzan packs inside Hearthstone right now, or simply watch that trailer again and again until everyone around you wonders what song you’re singing. Tough call.