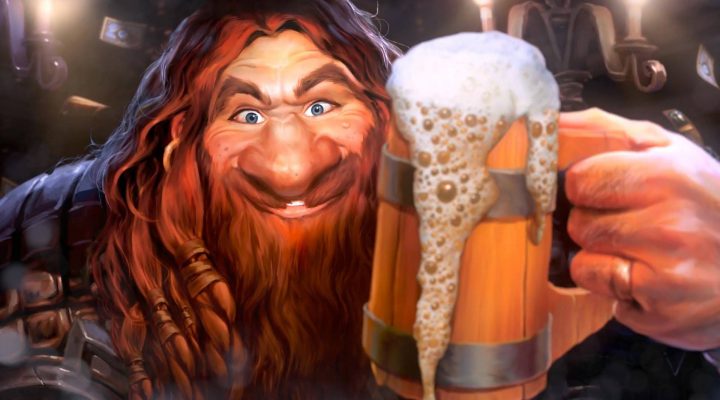 It’s hard enough convincing iOS users that Android devices are the cat’s pajamas, but it’s an almost impossible task when we’re left drumming our fingers waiting for the year’s hottest games to make the transition. But at last, Blizzard’s Hearthstone is finally making its (steady) way to the Google gadgets.

The epic card battling game has rolled out for Android tablets, but only in in New Zealand, Canada and Australia. Those of us outside the testing territories shouldn’t have too long to wait, though. The wide release is expected within a few days, so we can at least relax a little in the knowledge that the worldwide Hearthstone Android release date is imminent.

For the uninitiated, this is a virtual trading card game that draws on a wealth of beloved World of Warcraft characters. It’s a free-to-play online multiplayer that’s been especially popular with WoW gamers, given that it’s all run through the same servers as the MMORPG, so all your stats are shipped in and you can pick up a game of Hearthstone wherever you left on, on any device (including, now, and Android one. Huzzah!). 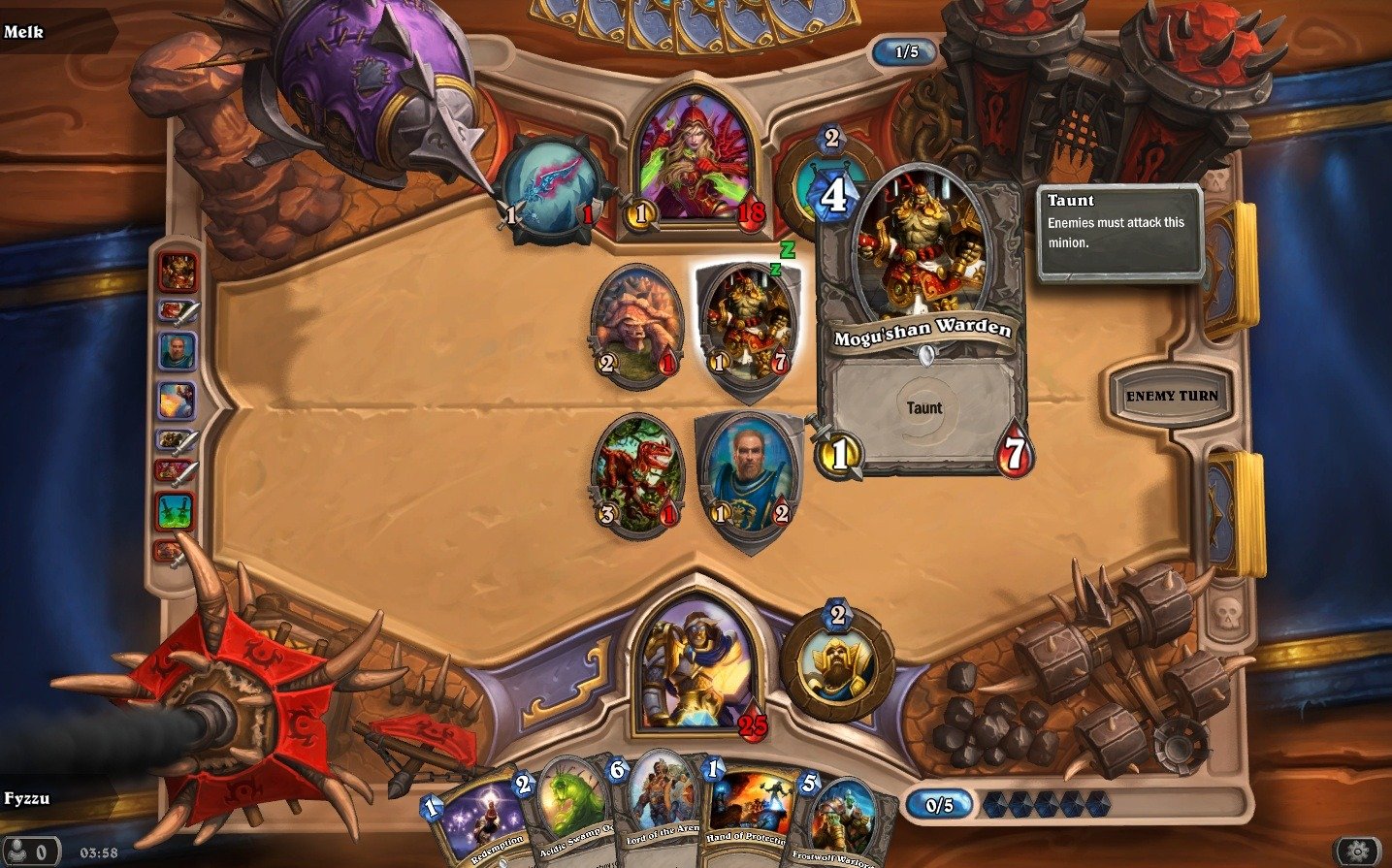 “Fast-paced matches, hidden depth, insurmountable presentation and some dang adorable minigame distractions make this something that just about everyone should try, even if — especially if — it’s your first, curious foray into collectible card games,” Steven triumphantly sang in praise of the iPad version of Hearthstone, which has been around for much of the year. And earlier today, we crowned it Gamezebo’s iPad Game of the Year, so you can see why it’s such a big deal that Android gamers can finally (almost) get their mitts on its card collecting quality.

Keep an eye on Google Play, and right here, for the global roll out of Hearthstone over the next few days.